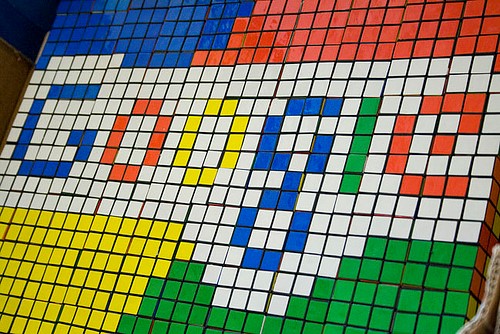 Google’s Pixel line of smartphones represents a major shift from the company’s previous line of well-loved but lesser-known Nexus-branded phones. The manufacturer designed the Nexus phones with input from Google, resulting in a mixed bag of finished products.

Google decided to bring its design in-house, abandoning the Nexus name and creating a phone from the ground up. The result is a phone that works beautifully from its aluminum body to its top-of-the-line camera. Delve into the following four points you should know about the Pixel. 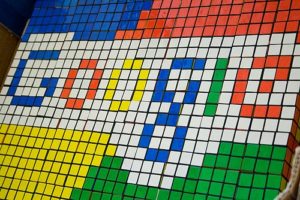 For the first time, a Google phone has come out with an aluminum housing. Prior to the Pixel’s release, the Nexus line used mostly plastic to save money and reduce weight. This poor solution made the phones feel cheap and much less resistant to accidental drops.

The switch to an aluminum housing gives the Pixel a more solid feel in the hand that compares with the feel of carrying an iPhone. Take note that the Pixel has a glass back that may get slippery to the touch. Getting a case is definitely recommended even though the aluminum housing does a good job of protecting the inner mechanisms of the phone.

The app reminds you to pick up milk at the supermarket, tells you how long you’ll need to arrive at a destination, and notifies you of appointments. Google Assistant also works across all Google devices including the Android watch, Google Home, and Google Car. All you have to do is to make sure you keep up with entering your important information through your computer or through your Pixel.

The powerful Snapdragon 821 mobile processor from Qualcomm is at the heart of the Pixel, enabling the phone to respond quickly and smoothly no matter what you ask the device to do.

The Qualcomm Snapdragon 821, one of Qualcomm’s fastest mobile processors, has an integrated Snapdragon X12 LTE modem designed for the next generation of over-the-air data speed technology. This processor can support up to Category 12 download speeds of 600 Mbps. The modem also lets the Pixel use the EVS codec, allowing you to make phone calls over VoLTE or a Wi-Fi connection. Aiding the EVS codec is the Qualcomm Fluence Pro technology. This technology makes phone calls come through completely clear through the use of noise cancellation in the handset and the speaker phone.

The Snapdragon 821 processor goes further than smooth phone operation and cell phone calls by creating high-fidelity audio quality through the Qualcomm Aqstic audio codec. The codec delivers high-dynamic range and high-resolution playback that meets and exceeds any audiophile’s expectations. You won’t need to deal with the loss of high notes and flat bass lines due to an underpowered audio processor.

Pixel Has the Best Camera Technology to Date

The camera has been a touchy issue with Nexus phones up until the last round of phones. In essence, the cameras have never been the best.

Google went all out on the Pixel and added the best possible camera software and hardware combination it could. The result is a camera with all the features that make taking pictures fun. Now you can take videos in slow motion or get that precious image with the fast response time of the camera’s API. Now, you won’t need to wait for the camera to think about opening the shutter, then focusing on the subject you’re trying to capture. Additionally, the Pixel comes with unlimited photo storage as a bonus, so feel free to take as many pictures and videos as you want.

Calling the Pixel an iPhone killer is a bit of a misnomer. But the device is a flagship phone worthy of the Google branding through its quality build and high-end technology that make for an incredible smartphone experience.