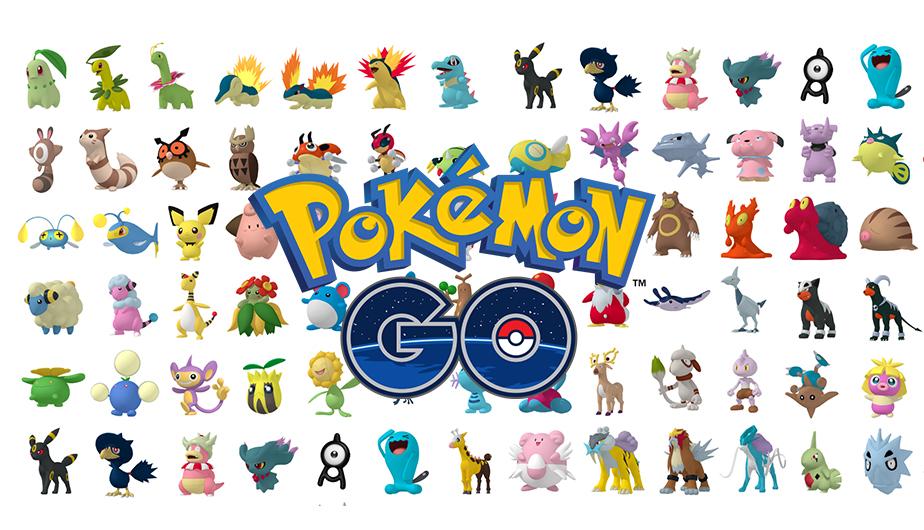 I feel like I should make one thing clear up front: I love Pokémon Go.
Since I first downloaded the game last July, I don’t think a day’s gone by without me opening up the app. That might sound sad to some people — probably the same people who gleefully comment “dead” every single time Niantic tweet — but that doesn’t really bother me.

I STILL ENJOY PLAYING THE GAME AND ANYONE WHO IS BEEN…

I still enjoy playing the game, and anyone who’s been on thriving Reddit communities like The Silph Road (or read how much money Niantic apparently made in 2016) will know that it’s a long way from dead.

That’s not to say it isn’t deeply frustrating, though. Despite Niantic making a bunch of great updates and events in 2016, Pokémon Go is still a long way from the experience showcased in the game trailer released way back in September 2015. A long way.

I’m not going to bang on about the reasons why here. Instead I’ve listed below some of the features/improvements that I’d like to see in 2017. I’ve tried to steer clear of the more obvious ones like Gen 2, because we already know that’s on its way… 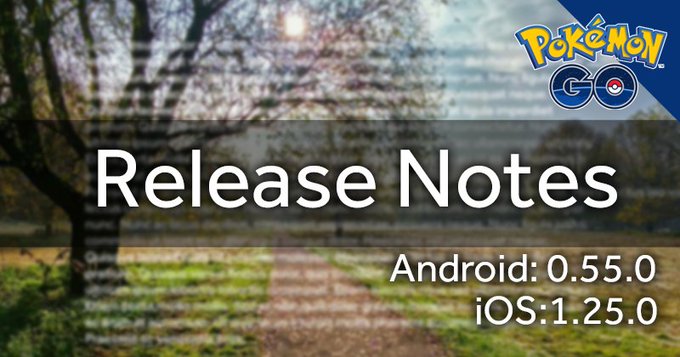 This is the one thing I think the game needs above all else. As a regular player, nothing frustrates me more than Niantic’s lack of communication with their audience. I know they’ve improved since the days of endless silence that accompanied last summer’s server issues. But there still seems to be a huge disconnect from their player base, which — at times — borders on arrogance.

Take January for example. It’s now been around six weeks since the Christmas event was announced, and in the time since we’ve heard diddly-squat. There’s been a vague newsletter bouncing around for the last month alluding to a “special message from Professor Willow” that never arrived, and the meagre release notes accompanying the last two updates… and that’s it.

I understand they’re trying to hold things back as surprises, but when I see the negative reaction the lack of information drums up on social media, it seems as though this strategy is doing more harm than good.

There’s been a lot of discussion lately about the lack of endgame in Pokémon Go. Because once you’ve caught all the Pokémon available in your region, what else is there to do?

Levelling up, strengthening your Pokémon squad and battling in gyms are the current solutions, but they can only go so far. Taking over a gym only to get booted out again 20 minutes later is wearing, and the whole process is ultimately a repetitive one.

IF THERE WAS A BIGGER PICTURE?

If there was a bigger picture — rankings showing the number of gyms your team controls worldwide (or even drilled down by country/city) — it would be a good start. Longterm there could even be individual player rankings showing how many gyms you control/how many enemy gyms you’ve taken down compared to your local teammates.

If there’s one thing my two Twister Gyarados have taught me, it’s that this game could really do with some TMs. For anyone who didn’t play the original games, TMs are Technical Machines — essentially single-use items that allow you to teach a specific move to one of your Pokémon which over-rides one of the moves they already know.

Not only would this cancel out some of the rage associated with finally evolving a strong monster only to discover a useless moveset — it would also make for a hell of a lot more variety in gym battles.

Longterm, who knows? Maybe they could even find a way of incorporating HMs (the Hidden Machines that teach Pokémon special ability moves that can be used outside of battle) into the game. I haven’t exactly thought this one through, but maybe “Strength” could be used to give your squad a power boost for a limited time, or “Fly” could be a one-use-a-month power that jumps you to another city in the world for 30 minutes (your avatar could hover over buildings as if you were actually flying while you catch the Pokémon that spawn in that region).

A key part of Pokémon battles in the original games were Status Effects — conditions like paralysis and sleep that could be inflicted on an enemy ‘mon during a fight, and which would require berries (or a trip to the Pokémon Center) to cure.

While other berries that are not currently active in the game have been discovered in the code we’ve yet to see a hint of any items related to Status Effects. But wouldn’t they make gyms a lot more interesting?

Poison, confusion, and sleep would add a whole other dimension to battles, and might make Pokémon with weaker stats that little bit more useful.

5. The introduction of Team Rocket…

Ideas involving Team Rocket — the ever-present enemies of Ash & Co. who pop up in the games under a variety of different names — regularly appear in the Pokémon Go subreddit. Reddit user Inkubator suggested that Team Rocket could take over gyms during every nest migration, for example. Others have pitched the idea of a Team Rocket-themed event.

Introducing them into the game could certainly add an interesting wild-card element. They could be used to unite opposing teams, level the playing field in terms of gyms, or simply provide an interesting side quest that could work alongside day-to-day play.

In a recent Reddit thread discussing new feature ideas for the game, Reddit user BuckNut2000 pitched the possibility of random non-player character (NPC) battles — basically computer-controlled trainers who would pop up on the map and give you the chance to battle for items.

I love this idea. Trainer battles were a key part of the Game Boy games, and their implementation in Pokémon Go would open up a whole new element.

Maybe Niantic could even take things a step further and introduce a “rival” character who pops up once a month to challenge you, and whose squad gets that little bit stronger every time you meet. Perhaps one day the app will even get its own, adapted version of the elite four.

I don’t want the legendary Pokémon — whenever they do finally get introduced — to come too easy. If Pokémon Go is to remain faithful to the series, I think we should have to work for those birds and that spooky walking cat.

The introduction of some kind of quest — another term that often crops up in the Reddit forums — could be a good solution to this.

Maybe, instead of simply being an extra-rare spawn in the wild, the legendary birds could be hatched from 100K eggs that can only be acquired once you’ve completed some other mission set by Professor Willow? Maybe we could get notified by Willow that they’ll be spawning at a certain point in our local area at a specific time/place, and we have to venture out to battle them?

Or maybe — just maybe — we’ll one day see an event like the one advertised in the trailer, where groups of players converge at a meeting point to join forces in an attempt to capture Mewtwo.

Why we should worry about Facebook’s Trending topics disaster

Dot One will print your DNA as a scarf or poster

The unofficial WWDC app now has transcripts of all session videos

31DBBB Day 12: Develop an Editorial Calendar (and How to Do So!)