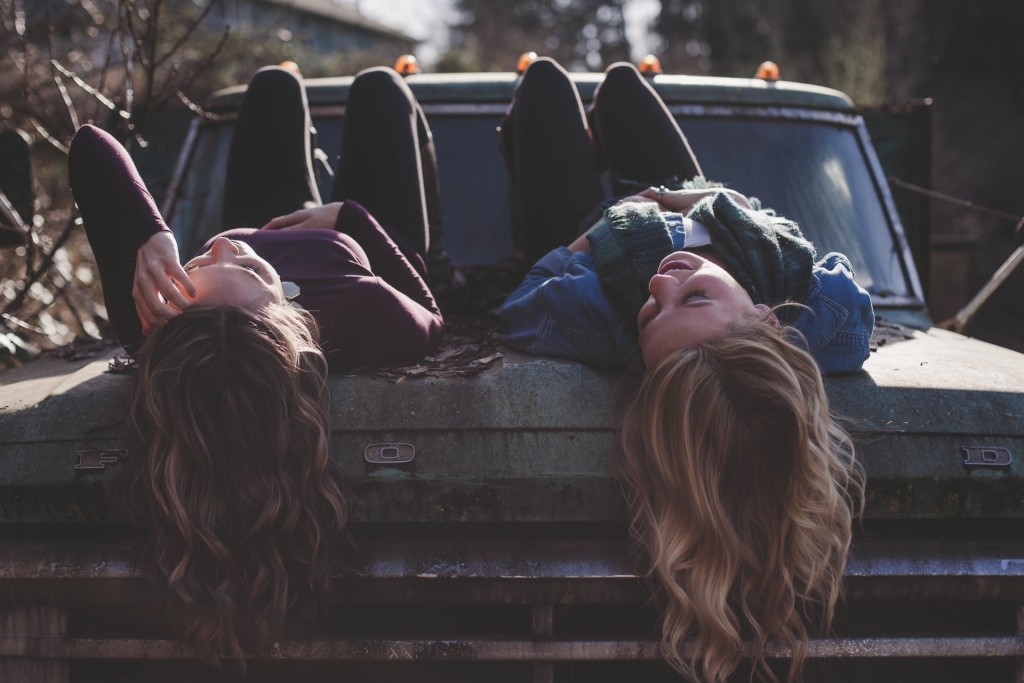 Sensitive people tend to get a bad wrap. Being sensitive is usually met with negative connotations such as being over-emotional and easy to upset which, in turn, is seen to create unnecessary drama.

However, being a sensitive person has its positive sides too and it’s these traits that we need to embrace and cherish in those people in our lives who we deem as a little sensitive.

1. They’re The Most Genuine And Honest People You’ll Ever Meet

Sensitive people are hyper aware of their surroundings and how they come across to people. They have the ability to say the right things without being harsh or having the intent to upset you. They are able to be honest and genuine at the right moments giving you the best advice possible.

2. They Will Always Support You

People who are on the sensitive side are more likely to stick by you when you’ve been wronged in any way. Sensitive people know how it feels when it comes to betrayal because they have probably suffered it a lot in their own lives. They are more likely to stand up for you because they identify with the betrayal rather than the full picture, but sometimes this is what you need. They also see the importance in being there for you as they are hyper aware of the fears, anxieties, and other range of emotions you may be feeling in times of need.

3. They Have The Ability To Care And Love Deeply

4. They Remain Compassionate Despite Being Broken-Hearted

Whatever hurt and anguish they are going through, sensitive people will never hold anything against you or feel bitter towards you especially in your hour of need. They may have inner turmoil going on themselves, but that won’t detract from their ability to be compassionate towards your situation and be there for you.

5. They Are Able To Sense Emotions In Others

Sensitive people are often in tune with the needs of others and have an innate ability to love and soothe just when you need it the most. People of a sensitive disposition are able to sense how you’re feeling through your words and actions much better than others.

In fact they will sense your emotion within as little as a few seconds of walking into a room with you. This ability is to your advantage as it will instantly allow someone to help unburden your thoughts and feelings and help understand you. Because of this, sensitive people make great psychologists, counsellors and teachers.

If you have a sensitive person on your workforce then you’re in luck because they are hardworking to the point of perfectionism. They are guaranteed to put 110% into any task or project to get it done the best way possible. As deep-thinkers, they also make great team mates and are more likely to contribute their well thought-out ideas to a team meeting or key strategies for your sports team.

It’s very unlikely that a sensitive person will harm or take any action that will cause distress to others. This is because it’s in their nature to carefully and thoughtfully think and analyse each situation before acting. Sensitive people are more aware of the consequences of their actions because of their ability to think ahead. This is something you will benefit from because you are guaranteed to get the perfect and well thought-out response to any situation.

8. They Have A Lot Of Imagination

Do you struggle with thinking up good ideas or using your imagination for a unique angle? Well you should definitely call on your sensitive friend because sensitive people have very vivid and colourful imaginations. They are more likely to be able to come up with original ideas and gladly help you out in making them a reality.

9. You Can Guarantee There Will Only Be Good People In Their Life

…and that includes you. Sensitive people will cut ties with those that continuously hurt them and who feel don’t add any value to their life. Just by being a part of their life, you are seen as precious and highly regarded which, in itself is a reason to keep hold of the sensitive people in your life.

The post 9 Reasons You Should Cherish Sensitive People You Know appeared first on Lifehack.

WTF is all the fuss with chatbots?

Infographic: Publishers dish on the buyer-seller relationship in 5 charts

Sony wants to put a camera in your eye with zoom, image stabilization and...