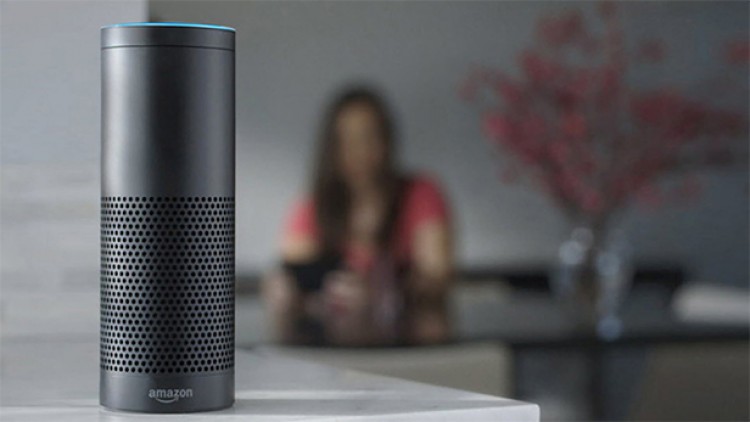 THE Amazon Echo speaker was rightly crowned the best gadget of 2016 but if you’ve bought one we bet you didn’t know about this fabulous hidden feature.

Amazon’s Echo speaker was launched in the UK late last year and has quickly become a must-have gadget.This internet connected speaker uses voice control to play your favourite tunes and can even switch off the lights and turn the heating up with the power of speech.There’s plenty of other useful things Amazon’s Echo can do including dishing out weather reports and reading the latest news headlines.The whole system is controlled via Amazon’s personal assistant, Alexa, who can even set timers by simply asking her.

Once you get the hang of barking orders at Alexa, the Echo is pretty straightforward to use but there are some hidden tricks tucked inside this speaker.

One of the latest additions to the Echo is having a celebrity announce your morning wake up call.
It appears that users in America get the choice of some big stars such as Alec Baldwin and Missy Elliot announcing “it’s time to get out of bed.”Sadly in the UK there’s only one celebrity option and it comes in the form of The Grand Tour team.If you want to be woken up by a rather obnoxious Jeremy Clarkson, Richard Hammond, and James May then here’s how to do it – although after a couple of mornings, you may wish you’d never discovered it. 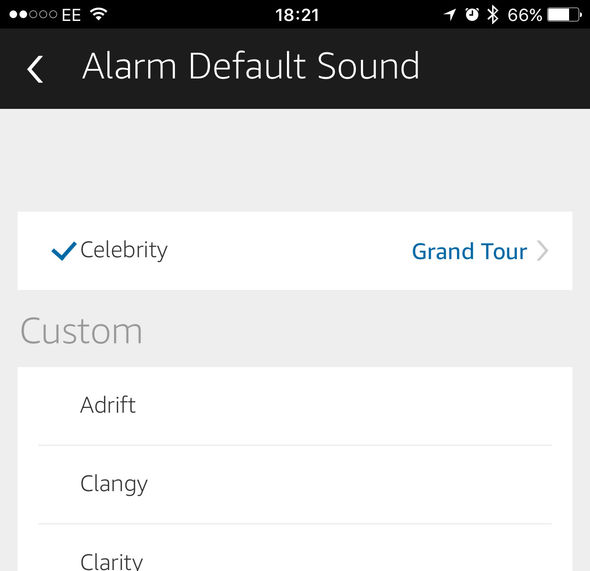 Choose Grand Tour and the next time the alarm goes off it’ll be the famous three telling you to get out of bed. 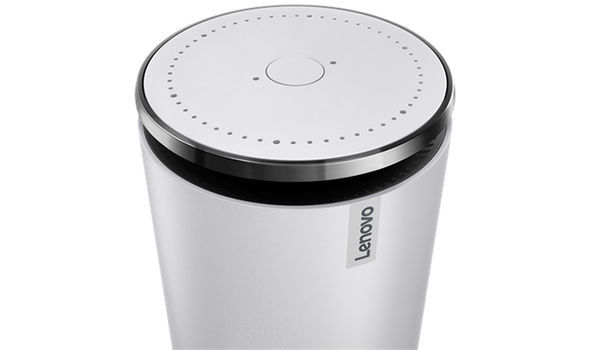 Amazon Echo may have some competition from Lenovo

Amazon may be leading the pack with their Echo speaker but there is some serious competition coming from tech firm Lenovo.The Chinese company has just announced the launch of its new Smart Assistant device which strangely is powered by Amazon.In fact, Lenovo has actually built its new smart speaker in collaboration with Amazon and has included the firm’s Alexa assistant to help users conduct web searches, play music, create lists, find weather updates and provide calendar.THE NEW SPEAKER EVEN LOOKS ALMOST IDENTICAL TO THE ECHO

The new speaker even looks almost identical to the Echo with its round design producing 360-degree sound.

However, where the new Lenovo Assistant could cause Amazon a few headaches is with its sound.

The Echo supplies a decent audio experience but it has been criticised for not being as good as some of its rivals costing a similar price.

Lenovo thinks they’ve solved this problem by getting sound experts Harmon Kardon to lend a hand supplying the sound.

Along with a standard speaker, Lenovo will launch a special Harman Kardon edition for premium audio quality and home entertainment.

Future Airbus flights could see you loaded like luggage