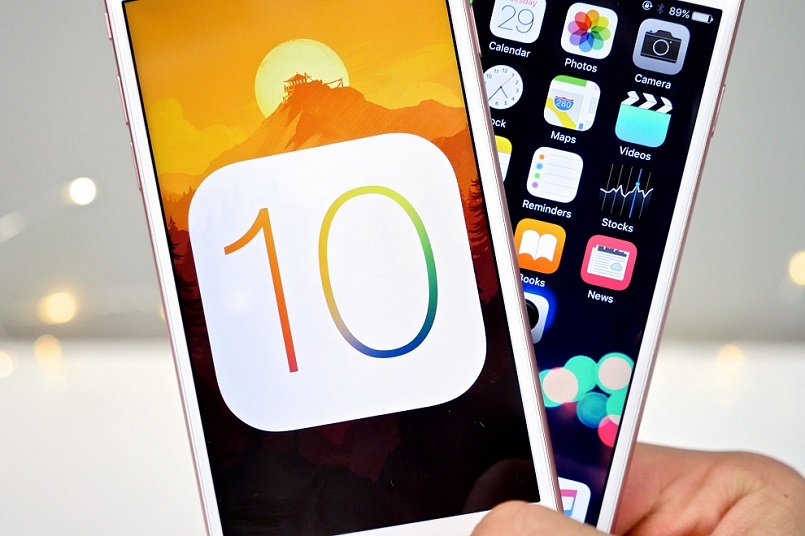 iOS 10.2.1 has been a menace. It has both introduced new bugs and made existing ones worse, which has put a lot of pressure on iOS 10.3. But so far signs are Apple AAPL +0.26%’s next major release might just deliver…

WHILE IOS 10.3 DELIVERS A HOST OF NEW FEATURES

While iOS 10.3 delivers a host of new features (including Apple ID profiles, Find My AirPods and significant upgrades to CarPlay, iCloud storage and HomeKit), it also has several secret features. One, enhanced WiFi Calling for Verizon customers, was revealed earlier this month but now another eagle eyed user has spotted bigger changes. 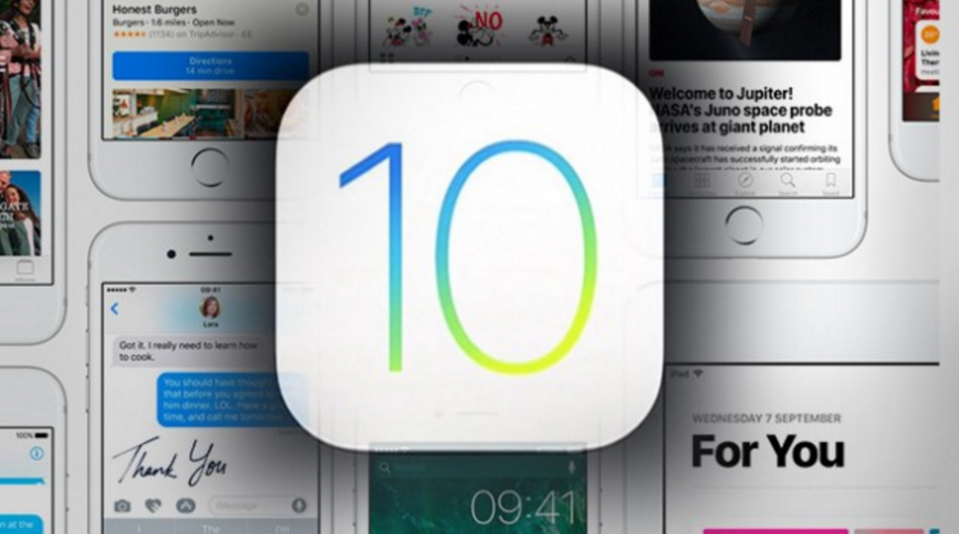 Apple iOS 10 has been hiding exciting new features which may soon be ready for release. Image credit: Apple

Developer Steven Troughton-Smith took to Twitter to reveal hidden code in iOS 10.3 introduces two entirely new iPad keyboards. Showing off his discoveries using Simulator, the first is a gesture-based keyboard where swiping left or right on any key enables backspace/space while the latter is a compact floating keyboard which can be dragged wherever you want.
WHETHER SOME OF THIS FUNCTIONALITY COULD COME TO IPHONE IS UNKNOWN

Whether some of this functionality could come to iPhones is unknown (adding the gesture support would make sense – similar functionality is already on Google’s Gboard), but for now the keyboards only work on iPads which are 9.7-inches or smaller. So even the iPad Pro 12.9 is left out.

Troughton-Smith also throws in another interesting curveball: these keyboards appear to have been in development for some time. He says code for the two can be traced back to iOS 10.0 which launched in September 2016.

When will these keyboards arrive in final form? March would make sense as that is when Apple is widely expected to launch new iPads. That aside Apple has never been on the cutting edge of touchscreen keyboard development, so it would be nice to see progress here.

As such anticipation for iOS 10.3 is only likely to build, even if its official release is probably still a month away. Given the frustrations surrounding iOS 10.2.1 though, that can’t come soon enough. And if you want to try iOS 10.3 in the meantime head over to Apple’s official beta program where you can test it now.