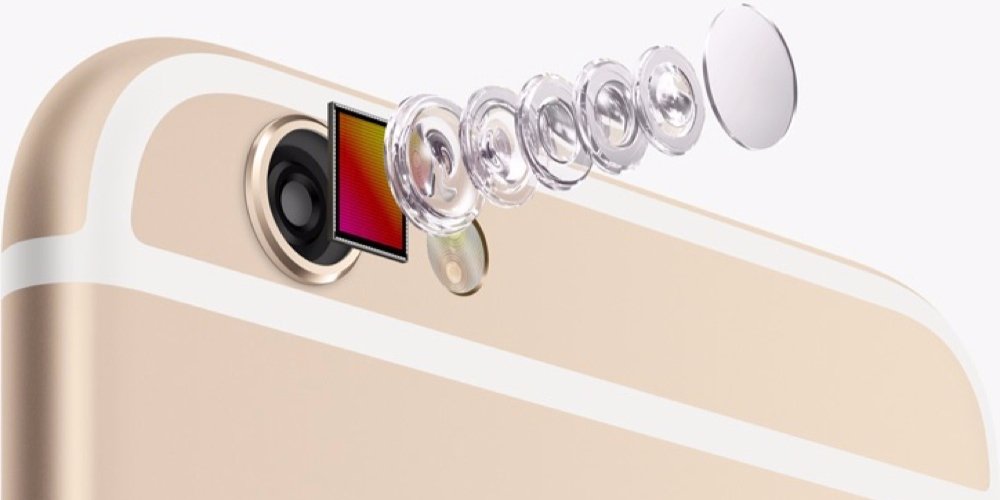 The regular-sized model of the iPhone 7 with a 4.7-inch screen will have a camera that features optical image stabilization (OIS), according to a report from nowhereelse.fr that was first spotted by MacRumors.

OIS helps compensate for your hands’ micro-movements so you can record shake-free, smooth videos. It can also help you take sharper pictures, especially in low-light situations where the camera can become very sensitive to motion.

Apple introduced OIS in the iPhone 6 generation, but only for the larger Plus model with a 5.5-inch screen. The regular 4.7-inch iPhone 6 and iPhone 6s do not have OIS in their cameras.

So far, rumors surrounding the iPhone 7’s camera suggest that the lens will be larger, which could allow it to take better photos in low-light situations.

According to BusinnesInsider indeed, the iPhone struggled against competing smartphone cameras in low-light situations, especially against the Samsung Galaxy S7.

The iPhone 7 Plus is said to come with a dual-lens camera, but it’s still unclear how a dual-lens system could be used. One possibility is that it could be used to sense depth in augmented reality apps.

On the LG G5, the dual-camera is a combination of a regular smartphone camera and a super-wide lens camera, which helps with getting a wider shot, as well as adding a little more zoom than a single lens can usually achieve. The Huawei P9’s dual camera system includes a black and white camera, which serves to give photos richer darks and brighter brights.

As always, these rumors do not reveal what Apple has in store for us when it hosts its fall iPhone event in September.

Porsche, Nike and others cut ties with Maria Sharapova