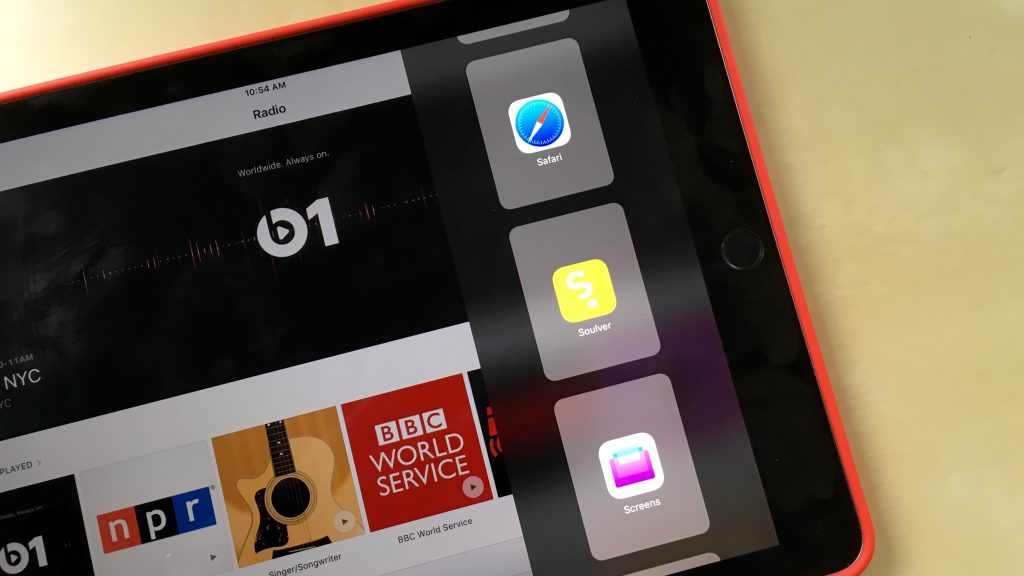 You can never have too much security.

Apple released iOS 9.3.5 with yet another “important security update for your iPhone or iPad” on Thursday. The update is available for iPhone 4S and later and iPad 2 and later and iPod touch (fifth-generation) and later.

The update is the second security patch pushed out in August. iOS 9.3.4 was released earlier this month.

According to Apple’s security update page detailing changes in iOS 9.3.5, the update mainly closes up a few security holes that could be exploited by nefarious hackers and prevents them from running “arbitrary code with kernel privileges.”

Sounds like the rudimentary update, but a report from The New York Times says the update patches up a serious vulnerability that a company called the NSO Group has been using to secretly track a user’s data.

According to Mashable, data like text messages, emails, calls and contacts, audio and passwords are all at risk unless you update to iOS 9.3.5.

Apple got to work on iOS 9.3.5 after two researchers discovered the exploits 10 days ago.

“The company sells only to authorized governmental agencies, and fully complies with strict export control laws and regulations,” Zamir Dahbash, an NSO Grop spokesperson, told the Times. The invisible spyware is crafted to target dissidents and journalists in places like United Arab Emirates, Mexico, Kenya, Mozambique, Yemen and Turkey.

If you’re not on the latest version of iOS, now’s the time to update it.

Crowdfunding darling Dot lands on Indiegogo after being suspended from Kickstarter

5 great deals to help you travel with confidence

Here’s everything Sony talked about at its CES event tonight, for better or worse