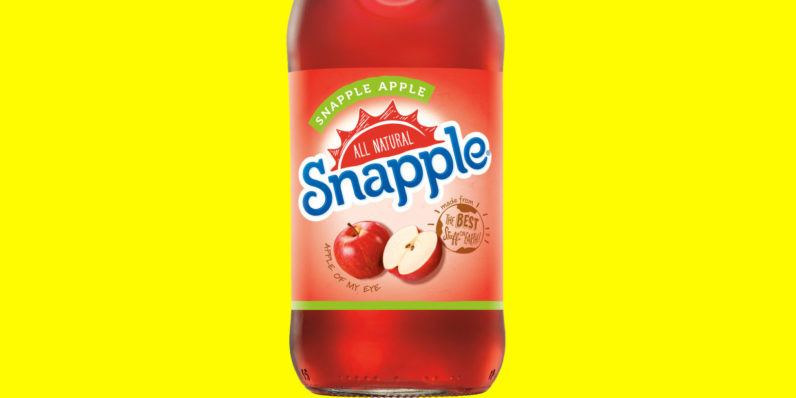 Apple Inc., seeking to capitalize on the popularity of social networks, is developing a video sharing and editing application and is testing new related features for its iPhone and iPad operating systems.

According to report of Bloomberg, the early plans are part of a newly directed focus to integrate social networking applications within Apple’s mobile products and are a response to the success of social media-focused companies such as Facebook Inc. and Snapchat Inc., according to people familiar with Apple’s strategy. An Apple spokeswoman declined to comment.

Apple is seeking to create its own features

The growth of Apple’s hardware business is slowing and Chief Executive Officer Tim Cook is looking to the company’s services business, such as the App Store and iCloud storage, as a way to generate increased revenue. Apple has failed to successfully launch social-media services in the past, including an iTunes-focused social network called Ping in 2010. Now as Snapchat and Facebook’s Instagram and Messenger apps grow atop Apple’s iOS mobile operating system, Apple is seeking to create its own features to remain relevant, particularly for younger users.

Social media’s importance can be seen in the amount of time people spend with the apps. For example, Facebook’s mobile users are on its News Feed, Instagram and Messenger an average of 50 minutes a day, while Snapchat’s 150 million daily active users spend an average of 30 minutes per day with the photo- and video-sharing app. Of the top 10 free third-party iPhone apps in the App Store, Facebook owns three, while Snapchat owns two.

The company’s upcoming update of its mobile operating system, which will run on recent iPhone and iPad models, will include an overhauled messaging application aimed squarely at Facebook’s Messenger and Tencent Holdings Ltd.’s WeChat. The updated iMessage, which Apple announced in June, will include new animated effects like balloons and fireworks to illustrate text messages, an App Store with plug-ins for sending animated images and stickers, and tools to draw on top of photos and videos.

Now Apple is starting to develop a video sharing app that allows users to record video, apply filters and drawings to the media — much like Snapchat does — and send it to contacts or via existing social networks such as Twitter Inc., according to the people familiar with its development. The software is currently being designed to be used mostly with one hand and with the intention that video could be shot, edited, and uploaded in less than 1 minute, the people said. At least one of the prototype designs for the app would shoot video in an Instagram-like square shape, one of the people said.

The goal behind the project’s development is to offer simple video editing with tools that appeal to the generation of users growing up with Snapchat and Instagram, said the people, who asked not to be identified because the plans are private. Snapchat told investors in April that more than one-third of its daily users create their own photo-and-video “Stories” of their daily lives. Apple’s current plan calls for its project to become a stand-alone app, presumably as a download via the App Store, but the company may decide to package the functionality into the iPhone’s existing camera application, the people said.

The app is being developed in the same Apple department that developed Final Cut Pro and iMovie software, according to the people. Apple hired Joe Weil, the former president of a New York-based video production company, to lead the vision for the project, the people said. Weil, who co-developed a video blogging app called KnowMe, joined Apple in December 2015, according to his LinkedIn profile.

Striving for a 2017 release

The video sharing app is still in the preliminary development stages within Apple, and managers are weighing the app’s list of intended features. Apple is striving for a 2017 release, the people said, adding that the project could be killed if it doesn’t meet the company’s timetable and expectations. Apple has killed potential applications mid-development in the past. For example, the company considered releasing the new Memories machine-learning based photo management feature as its own app before bundling it within the standard iPhone photos program, according to one of the people.

Separate from its video sharing app, Apple has developed and tested multiple social-related features for its iPhone and iPad operating system over the past year that have yet to be released, according to people familiar with the matter. One system that has been tested and still may launch in the future is a bolstered version of the “proactive assistance” functionality. The current implementation, bundled into iPhone software since 2015, recommends points of interest, contacts, and apps based on location and time of day.

The eventual launch and scale of the integrated social features are contingent upon approval from a team inside Apple that analyzes the privacy implications of products before their introduction, according to a person familiar with the matter. This team has the power to veto new features if they could potentially expose too much user data, the person said.

Apple could theoretically choose to hold back the new social functionality yet again next year, according to the people. Regardless, the development work suggests the growing importance of social networking to the company. The renewed push that relies heavily on video also allows Apple to leverage its latest camera technology, such as a dual-lens system with more advanced zoom in the next iPhone.

Microsoft’s new flagship NYC store is 5 blocks away from Apple’s – here’s how...

Twitter’s Magic Recs is no longer DMing, but lives on in push notifications

Programmatic Best Practices: 2016 is the Year of Global Standards

How Le Figaro got 20 percent of its ad blocking readers to whitelist the...