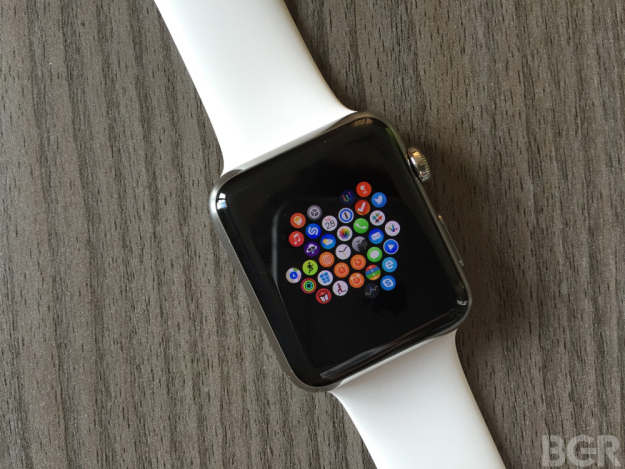 We may know a ton about the next iPhone already, but details on a potential Apple Watchupgrade have been conspicuous by their absence considering the original model was announced almost two years ago. But an investor note sent out by well-connected analyst Ming-chi Kuo — and obtained by AppleInsider and MacRumors — may give us the first indication of what Apple has in store.

Apple is said to be planning two new models of the Watch for 2016. The bigger upgrade, dubbed “Apple Watch 2” for now, will reportedly have “the same general design” as the current Watch, but include new internal components such as a GPS radio, a barometer, a thinner display, and a new, faster 16nm processor from TSMC. These features will require a larger battery, according to Kuo, preventing Apple from cutting down on the device’s size.

To TheVerge, the second 2016 Apple Watch model sounds like a smaller upgrade — it won’t get the Apple Watch 2’s new features, according to the note, and the industrial design will stay the same with some updated components. It may mark a price cut for the range.

Yet another model with a similar form factor is expected to come next year alongside LTE support; if you’re waiting for a more substantial design overhaul, meanwhile, Kuo doesn’t believe this will happen until 2018.

Apple is likely to hold an event in around a month’s time to announce this year’s iPhone; any new Watch models would likely come at the same event.