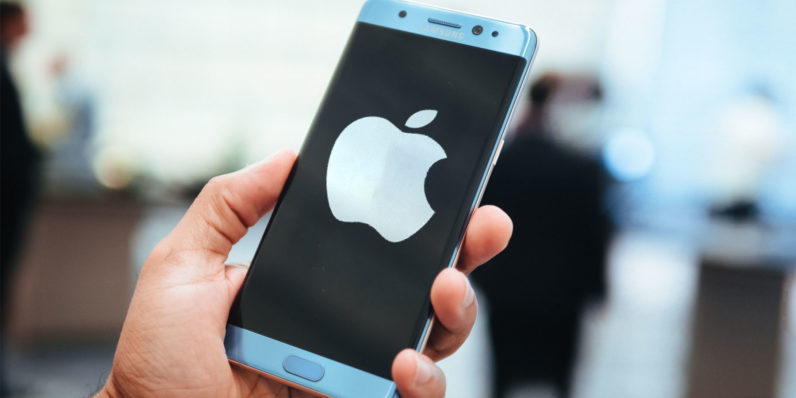 All current reports to indicate that the flagship 2017 iPhone will include a curved OLED panel. But new rumors indicate that Apple isn’t planning on staying with the technology for long. Instead, it’s likely to move on to a fancier technology called microLED.

Wang Jyh-chau, CEO of LCD maker Innolux, notes that “OLED cannot replace LCD in terms of performance-cost ratio and reliability,” and that while OLED makes sense for the 2017 iPhone, Apple likely won’t want to hold on to the technology for long – especially given Samsung might have difficulty manufacturing OLED screens for both Apple and its own products.

Which one is better OLED or MicroLED?

Of course, it seems fishy that the head of an LCD company would point out the problems with OLED, but there’s previous evidence to suggest Apple is planning on moving beyond OLED soon.

TheNextWeb  indicates that Apple bought micro-LED company LuxVue over two years ago, and reportedly opened a secret micro-LED  facility in Taiwan last year to develop its future displays. MicroLED combines many of the advantages of the different display technologies, including the pure blacks and faster refresh rates of OLED, along with the (usually) better longevity and brightness of LCD panels.

There are no commercial devices currently using microLED,  but if Apple can make the tech cost-effective, you can bet it would rather use its own technology than copying its competitors.

‘Shock Clock’ is the wearable that’s sure to get your lazy ass out of...

How a niche athleisure brand got ‘plus-size’ success