Fortunately, that day is today, January 28.

Bringing a bit of cultural celebration to iPhone and iPad users, typing ‘Happy Chinese New Year’ into the Messages app and pressing send will see your phone transform before your eyes.

Sending the celebratory message will cause fireworks to explode across your screen, with the effect given a red and gold Chinese-themed touch.

The secret feature follows a similar trick earlier this that sent colourful fireworks across your iPhone’s screen when sending a ‘Happy New Year’ greeting.

It’s not just the sender that’s treated to this explosive animation, either. 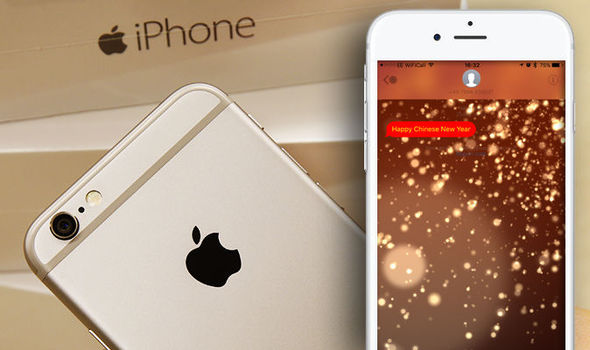 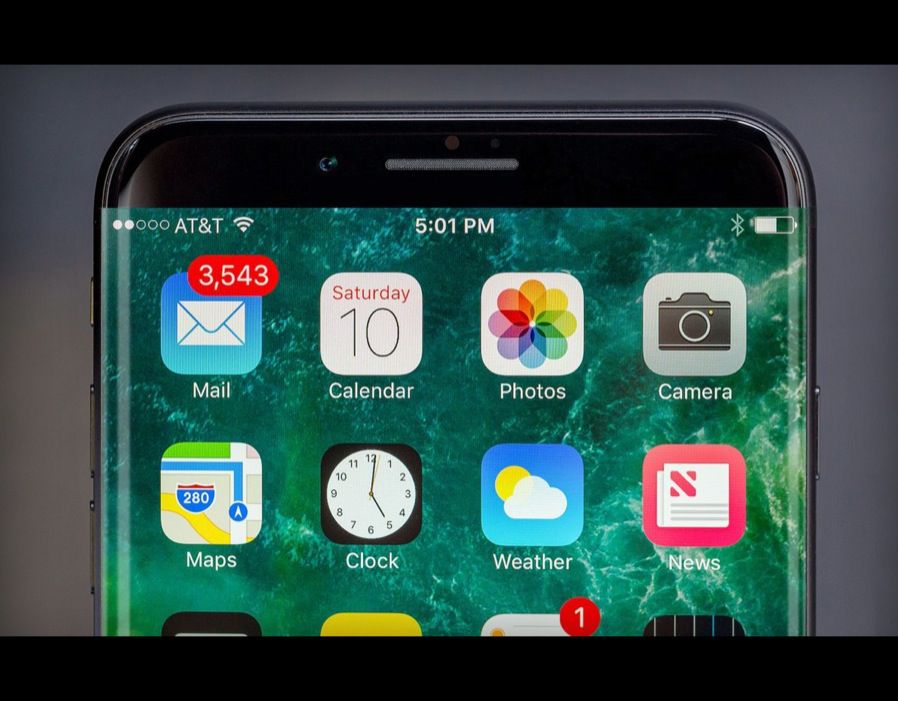 Apple iPhone 8 will debut a brand-new all-glass look, with a curved OLED display and no physical Home Button

Assuming the recipient is also running an iPhone, their handset will also display the fireworks when the message clears.

You will have to make sure you’re running Apple’s latest mobile operating system though, with the secret feature exclusive to those devices powered by all versions of iOS 10.

Further fitting the theme, you Chinese New Year-themed text bubble will turn bright red, with the text taking on a bright yellow tone.

Far from the only iPhone easter egg, this is just one of a number of hidden iPhone features that will make your phone more useful or enjoyable. 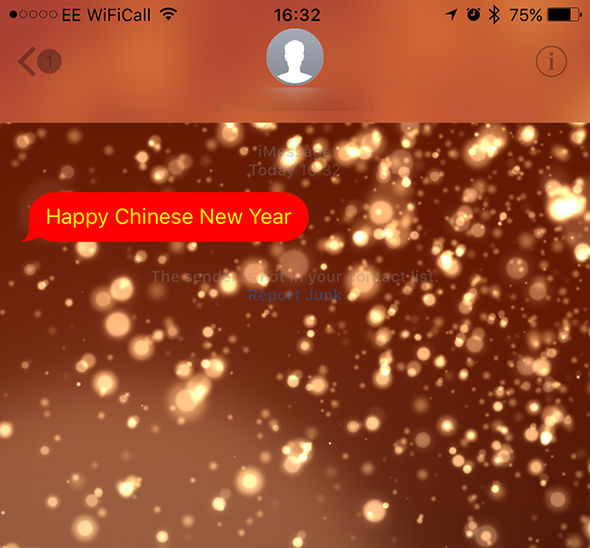 There’s a hidden effect on your iPhone

In the phone’s dialler, tapping the green call button will bring up your most recently dialled number, with a second press instantly reconnecting you.

As well as hidden features you can access, your iPhone also hides a number of secret features that are only accessible if you jailbreak your phone.

A new addition to this roster emerged earlier this week in the form of a small, floating keyboard that can be positioned over apps.

A feature that’s likely to be enabled in a later iOS release, at present it sits behind a dev-locked filter, stopping general iPhone owners from accessing it.

Airbnb to send monthly emails to SF hosts in attempt to crack down on...

13 of the best new and updated Android apps from November

It’s official: everyone thinks Android ‘Nougat’ should have been ‘Nutella’