Digital Review
Home Apple The best hypothesis has been about iPhone 7: stereo speakers 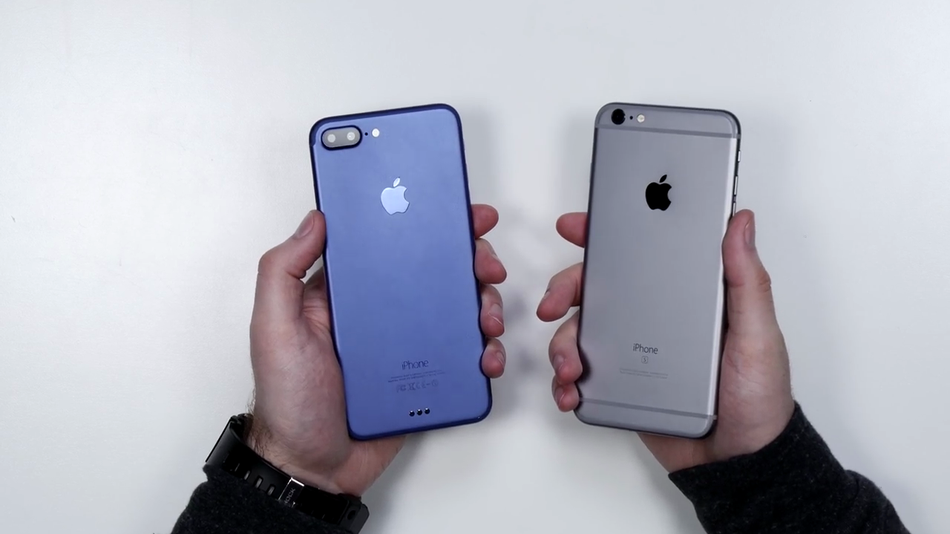 The most controversial change on the new iPhone 7 will be the removal of the headphone jack. You’ll either love it or hate it. Accept dongle hell, go Bluetooth or buy new Lightning-based headphones.

In the run-up to the announcement, which is widely expected to be Sept. 7, we’ve been trying to make educated guesses as to why Apple will drop the jack.

Some possible reasons for choice

Here are some possible reasons Apple will use to defend its choice:

Two sets of speaker holes on the bottom

The best hypothesis has been: stereo speakers. In all of the leaked images that have surfaced of the alleged iPhone 7 and 7 Plus there are two sets of speaker holes on the bottom flanking the Lightning port.

A new report from Nowhereelse.fr, with alleged design schematics of the new iPhones, suggests that may not be the case and there will be no secondary speaker. The iPhone, for those who don’t know, only has a single downward-facing speaker.

Stereo speakers would be a good

According to Mashable iPhones prior to the iPhone 6 all had dual speaker grilles flanking the connector port, but none were stereo speakers. No iPhone has had stereo speakers.

One of the benefits of the iPad Pro is its enhanced audio. Both the 12.9- and 9.7-inch iPad Pro have four speaker grilles that output stereo sound.

With less space to fit components, it would be tough to squeeze in a secondary speaker into the already tightly packed iPhone.

Stereo speakers would be a good, but not great reason to ditch the headphone jack. But if that’s not the reason, then what will be? It’s starting to sound like whatever the reason is, it won’t be one we’ll be thrilled with.