At this point, everyone seems to have agreed that at some degree, kids require parental monitoring. Yet parents are still not using them as largely as they should. The reason? They’re not as readily available to them, and if they are they are simply too complicated to use. While some may work on phones, a lot fo parents still haven’t figured out how to monitor tablets. Which is why when I heard about iPad spy app, I had to test it out. I had to find out if their newbie app had what it takes to fix this monitoring-convince loop that parents are sunk in. Is a bargain or a bust? Let me walk you through it.

The installation process for xnspy.com is a little unconventional because you need to buy it off their website and then log in through an account instead of simply going to the app store and installing it. However, they assure that this is a one-time ordeal because once the installation is complete, you need never fiddle with the app ever again (spoiler for next section). This sounds like a good enough reason to go through the installation process. Moreover, it is a spy app with a lot of features and works invisibly on the user’s phone. If you download it from the user’s own app store, it might leave a trace and that what you don’t want, do you? 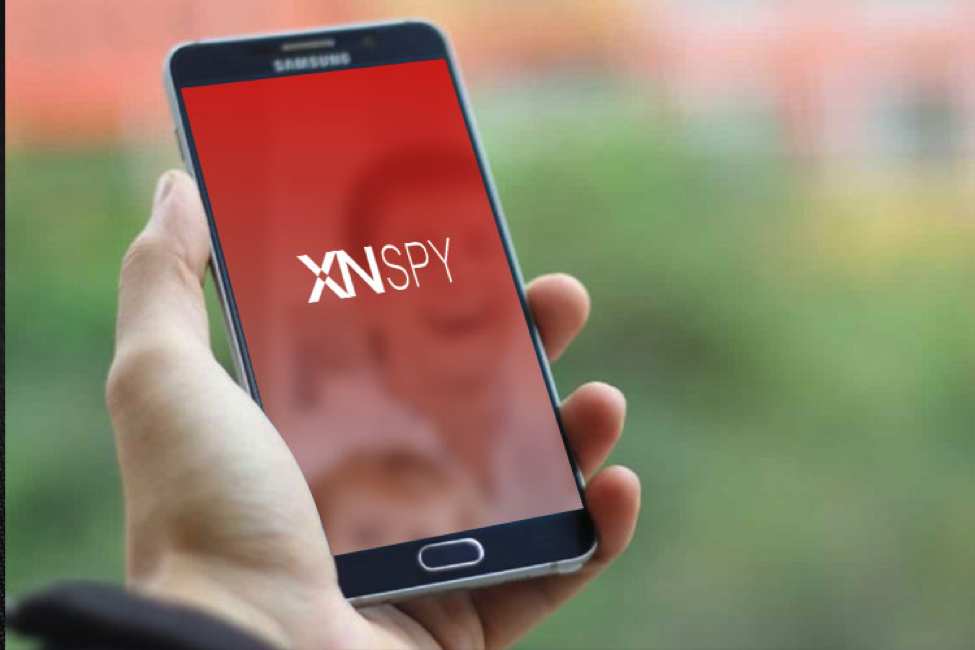 Onto why you won’t be fiddling with the app. All the application does is capture data from the said device it has been installed on and uploads it onto an online Control Panel. This control panel can be accessed from anywhere in the world—in my case, it was my laptop at work. Here, you get a complete log of all the things that the app has capture from your child’s phone. It is organized like a neat little office file where there are separate tabs and sections for different aspects from the device.

So, you can see all the text messages, emails, calls, IM chats, browser history as well as GPS location all on the Control Panel. It is a pretty useful way of finding out what your children get up to on their phones.It does take a little getting used to, but really, what app doesn’t?

How Safe Are Your Children Using iPhones and iPads? Do you know where they are going? #xnspy #safebrowsing #spyapps pic.twitter.com/fXY8gjenDq

My favorite feature by far was the GPS tracker. You always know where your kids actually are, even if they’re lying to you. Which, you know, reduces the occurrence of lying. But then it also has geo-fences and alerts that tell you if your kids have been naughty and been to places they shouldn’t be. Which only reinforces your status as the authority figure. I get instant notifications when my kids have crossed a particular fence. I call them right away and tell them that I am aware of their little adventure. They come home right away and think I have developed some form of special parent superpowers that detects naughtiness.

There were a few thing that I just couldn’t help noticing. The first being a severe lack of Pokemon Go monitoring. My child has a stage addiction to the app and I would’ve appreciated it if they app recorded information from there as well. And then there is the problem that one of my kids just happens to own a Windows tablet, which makes my life difficult because XNSPY parental control isn’t available for Windows. Who even uses Windows phones anymore, though? (One of my children, apparently. Time to buy them a new device)

Having used the app for a while, I actually found that I was way more vigilant as a parent. For example, I wouldn’t have known half the websites that my child visits. In the same way, I know what kind of videos they watch on their iPad, what apps they have installed. I can tell where they take their iPad to. I know who they talk to online and what sorts of things they do talk about. I’m pretty sure a lot of parents are like me. But when you get so much information about your kid from this app, you realize just how much you’ve been missing out.

So is iPad spy app a bargain or bust? Bargain. Visit the company page for more detail. http://xnspy.com/iphone-spy.html

How to use hastags on social media?

Digiday is hiring. Come work with us.