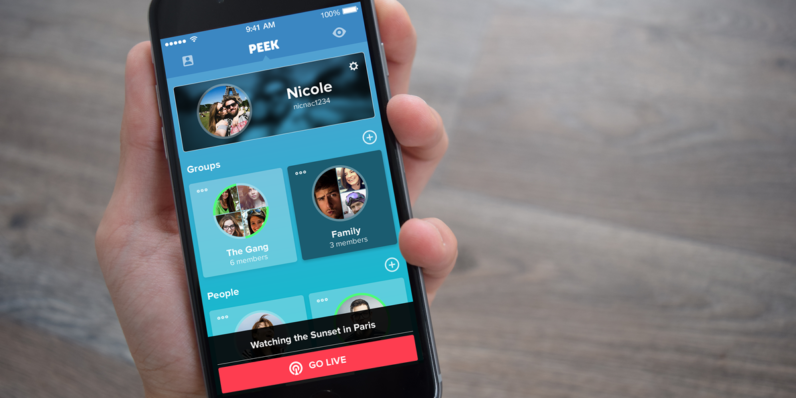 Even with the strong showing of competitors such as Samsung, LG, and HTC, Apple continues to be the trendiest toy on the smartphone block. With rumors constantly circulating about new innovations that the company is attempting to incorporate into its flagship product’s design, it seems as though that, even as the new version of the iPhone is released, consumers can’t help but immediately look forward to next one.

With the holidays fast approaching and iPhone 7 slated for release in September of next year, Apple enthusiasts are faced with the conundrum of upgrading to the iPhone 6S right now or waiting until the 7’s arrival.

The Tale of the Tape

Before delving into the issue of whether or not one should scratch his or her Apple itch right now and go with the 6S or endure the agonizing nine months of not having the absolute best that the company has to offer, a veritable “tale of the tape” may just be in order to compare the actual features of the 6S to those rumored to be included in the 7.

The combination of these and other features already placed the 6S atop the smartphone food chain. Yet as ridiculous as it may sound, Apples’ continued commitment to innovation is already quickly on the move to rendering these advances obsolete.

As is so often the case with new releases, the iPhone 7 offers every benefit of the 6S with just a little bit more. It will feature an even more advanced A10 CPU with 3 GB of RAM of storage space. The base model will be offered with double the amount of storage space, while the front and rear cameras will feature wide angle lenses and image stabilization technology. The screen will introduce a QHC display with improved 2560×1440 resolution.

New to the iPhone 7

However, to any other than the most diehard Apple fanatic, the differences between these features may seem negligible. It’s the totally new aspects of the 7 that are truly going to make it a better buy than the 6S. While neither of these have been confirmed yet, these are two most prominent changes that users may see when the iPhone 7 hits the stores next fall:

To Wait or Not to Wait?

That is the question. Upgrading to the iPhone 6S seems like the right decision because the bells and whistles that the 6S offers right now still easily put it near the top of the pack of current smartphones on the market. However, with teases being thrown out about the potential that the iPhone 7 has to offer, the Apple-loving crowd is no doubt pulling their hair out in collective clumps right now, agonizing over this decision. This is Apple that’s being talked about here. The question could rightly be asked as to whether there’s truly a downside to either decision.

Quitting isn’t the same as failing

GIFstory: Here’s the story behind 3 of the weirdest GIFs on the Web