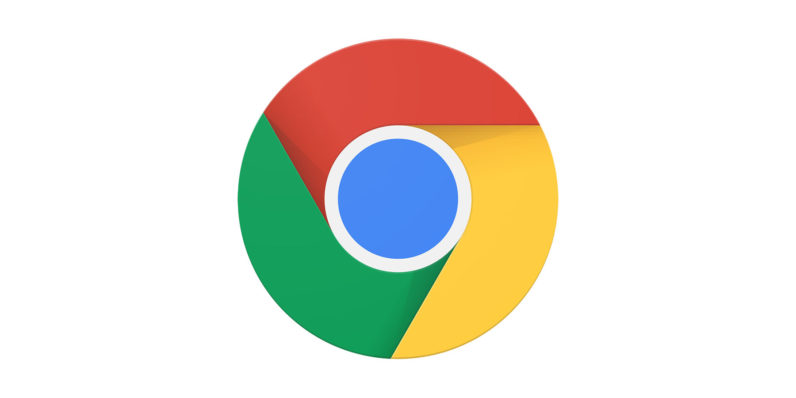 Google today announced that it’s planning to phase out support for its browser-based Chrome apps for every single OS except – of course – Chrome OS proper. That means no Chrome apps will be available to download on Windows, Mac or Linux starting the second half of 2017, and in early 2018, existing apps won’t load at all on those platforms.

People just didn’t use them. According to Google:

There are two types of Chrome apps: packaged apps and hosted apps. Today, approximately 1 percent of users on Windows, Mac, and Linux actively use Chrome packaged apps, and most hosted apps are already implemented as regular web apps.

Instead, Google will be doubling down on extensions and themes, which are getting a more prominent showcase in the Chrome Web Store.

The company says the Web has matured enough to support experiences that used to require dedicated offline apps, such as sending notifications or connecting to hardware. Still, the company is keeping native apps on Chrome OS, saying they play a “critical role,” — clearly there is some advantage to them, but that’s simply by virtue that Chrome OS can only run Chrome apps.

Ringing the gong to shots of Frenet: The unique traditions of agencies

The Galaxy S8 will be faster than Samsung’s 2017 flagships

An old law could force the FBI to tell Apple how it broke into...