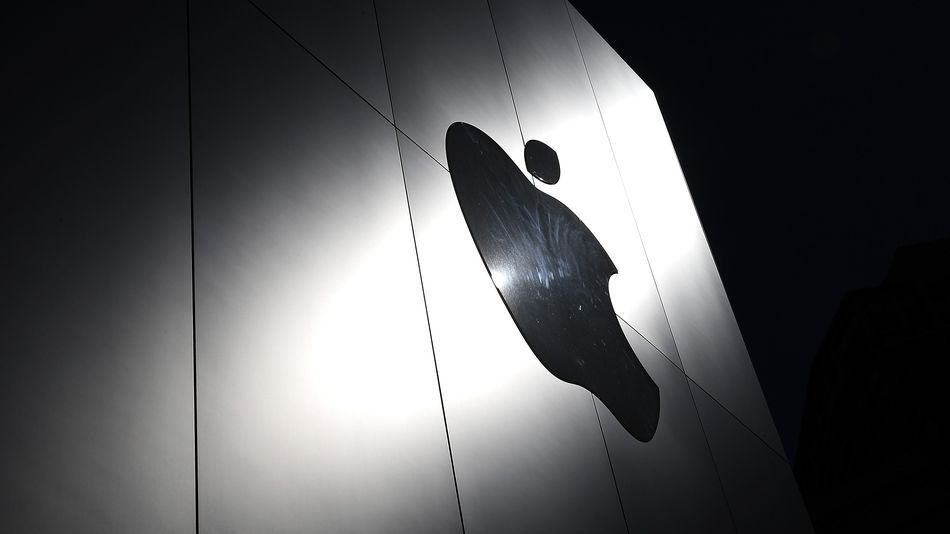 People have been talking trash about Apple. They claim its best days are over. Its revenue engine, the iPhone, is slowing down and the company has no new ideas. The next big iPhone, the iPhone 7, which most people believe will arrive sometime in the next 60 days, will be a snooze fest of innovation.

I also think there is real cause for concern. Now is precisely the moment Apple needs to pull a Gorilla-glass-encrusted rabbit out of its hat.

Scarcely two weeks after Apple introduced the iPhone 6s and 6S plus there were fresh stories about the iPhone 7 and its A10 chip, a non-metallic case and edge-to-edge display – all for a phone that was at least a year away from existence.

I get the impatience. For as good as the iPhone 6S and 6S Plus are, they were really incremental updates to the gorgeous, radical redesigns of the iPhone 6 and 6 Plus. Obviously, Apple changed a lot (they say “everything”) under the hood (3D Touch — still awesome!), but to consumers, these new devices look virtually the same as the old ones.

No matter what you think of that last update, the iPhone 7 is supposed to be a more radical design departure. In the Apple design and development cadence, this is the more resounding “tock” after the quieter “tick” design updates found in the “s” series of iPhones.

Every change, though, is fraught with concern. The potential loss of the 3.5 mm headphone jack is depicted by some as a near calamity (we survived the demise of the serial port, we’ll survive this) and as potential marketing fodder for others. A second protruding camera lens might further disrupt the once near perfect design tolerances of the iPhone. And if we don’t get dual stereo speakers, well, we’ll be no better or worse off than before because the iPhone has never had stereo speakers.

That natural tension we feel between uncertainty and desire is under more intense pressure from a new external force, the stunning, recently released Samsung Galaxy Note7.

Whatever you think of Android as a mobile platform (a mobile OS that is a thousand times better than it was five years ago), one thing is undeniably true: People love this smartphone.

To be honest, I’m smitten with it, too.

First of all, it’s the smallest big phone I have ever held. It has a 5.7-inch screen that is bigger than the iPhone 6s Plus’s 5.5-inch display, but in a noticeably smaller and lighter frame. They even fit a stylus in there and still managed to squeeze in a nearly two-day battery life. It seems like a magic trick, but it’s really a design triumph.

It’s the best smartphone ever

Samsung finally took its somewhat awkward edge display feature and turned it into a beautifully functional form. Now the curves are on the front and back, creating a symmetrical look and feel that rivals anything else (in the smartphone space) I’ve held before.

No longer a hodgepodge of extraneous and sometimes useless features, the best of what Note7 has to offer has true purpose:

I don’t know if I agree with Senior Tech Analyst Raymond Wong that it’s the best smartphone ever, but it is one of the best I have ever seen.

Which brings us back to Apple’s new challenge.

Next month, Apple will almost certainly introduce at least one new smartphone (maybe three). Whatever the number, all will share the same design language. If they look virtually the same as the iPhone 6s and 6s Plus, Apple will have a serious perception problem.

Sure, Apple CEO Tim Cook can step up on stage and tell us, again, how the only thing that’s changed is everything and will us to understand they mean the guts of the devices. To be fair, Apple’s guts are usually better than those of most competitors.

It’s also a tag line that can work once every few years, not two years in a row. Plus, it will ring hollow in the face of competition like the Samsung Galaxy Note7.

The device is evidence of a company coming into its own. Samsung, which seemed to stumble for a few years after the Samsung Galaxy S4, is back on much firmer footing and with a renewed resolve to tell its own ecosystem story. It’s a little different than Apple’s. Samsung is trying to group disparate products into over-arching theses like Go and Move (which are similar enough to be confusing) and, unlike Apple, the company cannot rely on its end-to-end ownership of design, hardware and software to tell the story. Right now, Samsung mobile gadgets have both Android and the home-grown Tizen.

However, while Apple’s products can sometimes feel like a panoply of screen sizes, Samsung’s products tend to offer greater variation in design and purpose. I’m not sure if Samsung’s breadth is a plus or a minus, but I do know that you can’t go to Apple for your VR creation or immersive consumption needs.

A hero (phone) will rise

Apple doesn’t operate in a bubble. It’s well aware of what Samsung just delivered and the existential threat it poses to Apple’s dominance (at least in the U.S. market). While the once tight-as-a-drum shroud of secrecy has transformed into a leaky cauldron, Apple can still surprise. It can also toy with us, letting some prototypes slip out to offer just enough misinformation to lead prognosticators and pundits astray.

Some things are a given. And though no one has told me a thing, I do believe we’ll see wireless charging, a waterproof housing and the somewhat risky retirement of the 3.5 mm jack. A Force-touch home button makes perfect sense (as it did to me back in early 2015). The colors will be new and the materials will be fresh. There is, I believe (or maybe hope) a tiny chance Apple will go back to the future and return shatter-proof glass to both sides of the iPhone body. And that body could undergo some big design changes.

I want to believe that Apple is going to do something risky and radical
However, here’s where my guesswork gets really fuzzy.

Apple is going to do something risky

The strategy is now more fill-in-the market-blank instead of create a new space at the forefront, one that leapfrogs the competition in innovation and design.

Whatever Apple does though, there is still no cause for alarm in Apple-ville. The company sold tens of millions of iPhone 6s and 6s Pluses and even millions of the iPhone SE, which looks just like the older iPhone 5s.

Should Apple be concerned about the latest Samsung Galaxy Note7 (and Galaxy S7)? Absolutely. In fact, they should also be worried about all the low cost, high- function smart phones entering the market (Samsung should fear this, too). Yet, I am still not too concerned.

Apple can sell us virtually anything. Why would anyone believe they won’t be able to sell us the iPhone 7, regardless of what it looks like?

ESPN is getting into the esports game

Here were TNW’s most popular posts of 2015

This clever design firm is open sourcing its rejected logos so startups can use...

Early Bird Tickets for the 2016 ProBlogger Event Available Tomorrow for 11.5 Hours Only