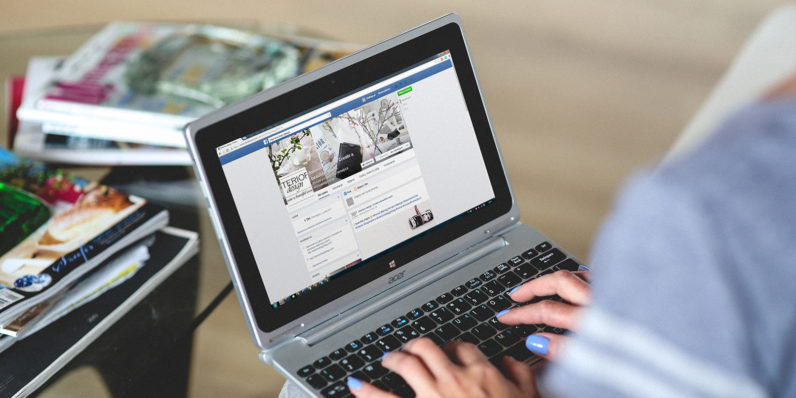 You’re reading this instead of working, aren’t you? You’re undermining the economy, get back to work.

At least, that’s what Princeton professor Alan Blinder suspects. While trying to work out why productivity in the U.S. economy has stagnated since the great recession, despite an overall recovery, he came to suspect social media might be having a negative impact. He told NPR:

Things like … tweeting, Snapchatting, things that to me are unlikely to raise industrial productivity and may, by the way, reduce that. I’m thinking of things like Facebooking when on the job and other things like that.

In the 20th century, Binder says, US workers increased their productivity by 2.3 percent a year. This increase in productivity meant employees got raises, and income roughly doubled every generation. But there haven’t really been any productivity gains since the great recession ended.

Economists are struggling to figure this out, though part of the reason might be that businesses aren’t spending a lot of money on capital right now, meaning employees don’t benefit from more efficient workflows or new tools. This despite record profits.

“I’ve been scratching my head a lot to try to figure out what’s going on and I haven’t succeeded,” said Binder.

One theory: there isn’t a lot of game-changing tech out there to invest in. Computer adoption in the 90s led to a surge of productivity, but there’s no tech right now that could give the same boost.

According to TheNextWeb, the social media thing is just one theory among many. The way economics works, we might not have a clear picture about what’s going on for years. But I’m going to go ahead and blame your Facebook habit.

How to best use social media for business

Everything Microsoft announced at Build 2016: Day 2