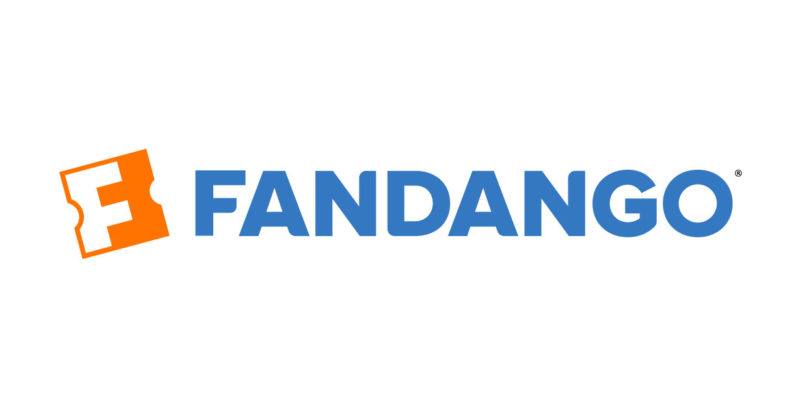 Fandango, one of the biggest movie ticket distributors in the country, teamed up with Facebook to make your next ticket purchase even easier. Announced today, the partnership allows users to buy tickets directly through a movie’s official Facebook page, a move Fandango president Paul Yanover hopes will attract more millennials.

TheNextWeb says that the move makes a lot of sense. Most of us are on Facebook for hours each day and being able to quickly wrangle a handful of friends to catch a movie, all while purchasing tickets on a platform that makes it easy to connect to groups, is a great idea. The simplicity of buying tickets through Facebook and inviting friends via an event, Messenger or just a simple status update takes a lot of the work out of leaving the house. 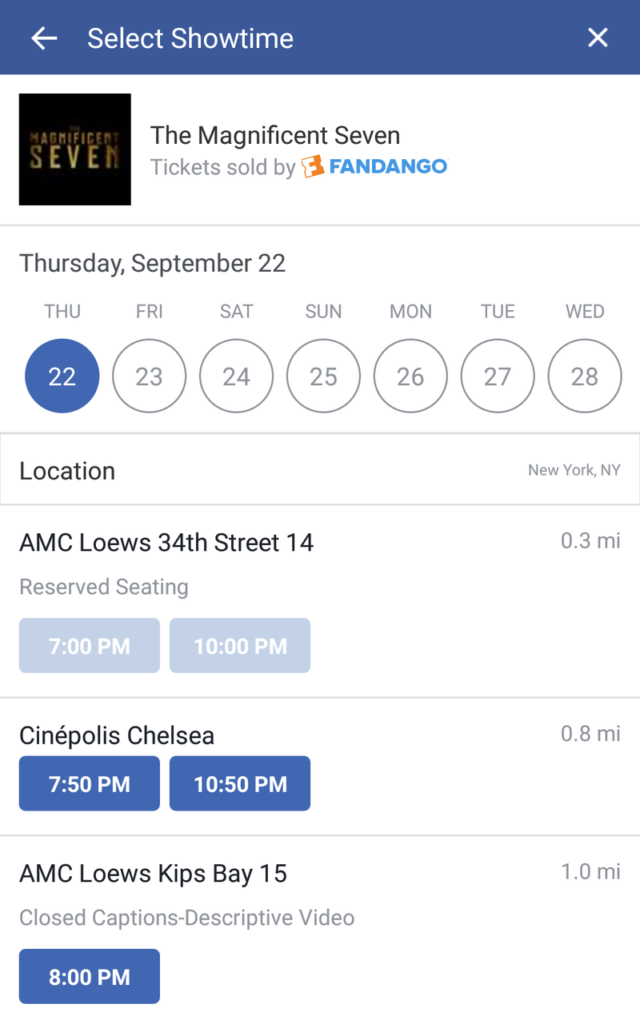 It’s not the only move Fandango made to make your life simpler, either. Appledevice owners that made the jump to iOS 10 this week now have the ability to buy tickets via text message through its ‘Messages’ platform. A similar feature is in the works for Snapchat users.

Yanover told The New York Times that the strategy was an attempt to be more aggressive with ticketing options. Millennials no longer leave the house to go to movie theaters, according to Yanover. The move to put tickets right in front of their face on the platforms they’re already using should help with that, or at least that’s what Fandango is banking on.

What Snapchat’s ad API means for advertisers and Snapchat