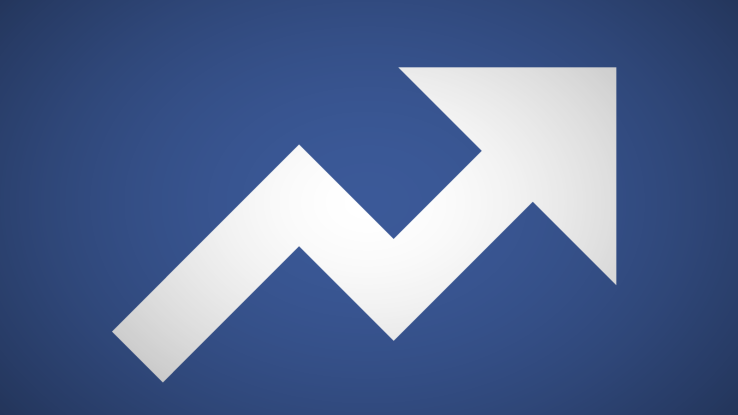 Twitter’s “Trends” are often confusing. Why is #MPBMS or #TechMunch trending? You had to click through and figure it out for yourself. When Facebook copied Twitter’s trends in 2014, it vastly improved them by adding human-written descriptions right below so you knew if you cared or not.

According to TechCrunch, Facebook is removing those descriptions, and claims it’s to increase the scalability and personalization of the product. This is a win for users who don’t browse Facebook in English and might get access to Trending Topics sooner. But it’s a loss for those English-speaking users who could previously much more quickly scan the descriptions of Trends for whether they were worth a click.

Without humans slowing down and driving up the price of the product, everyone will get to see Trending Topics that are even better tailored to your interests based on Pages you Like, your location, Trends you previously interacted with, and more. It will also be able to bring Trending Topics to more languages.

One other explanation is that Facebook is seeking to minimize human interaction with trends. Earlier this year it was accused by Gizmodo’s anonymous sources of suppressing conservative Trends, though an investigation found no evidence to support that. [Update: However, Facebook doesn’t have complete data logs of curation choices from the time period questioned.]

The allegations still riled right wing feathers during an election cycle when Facebook is seeking to seem impartial. Humans will still ensure Trends are about something newsy, not just #Lunch every day.

Need to hover over the trends

Sure, if you’ve got some niche interests like an extreme sport, geeky academic pursuit, or B-list celebrity, the new Trending Topics will be able to show you more hashtags about them now. But you won’t be able to tell what the cryptic hashtags are about at a glance anymore. Instead, you’ll need to hover over the trends to see a news story, user post, or an excerpt from the original source about the trend.

Why yes, Facebook, I’ve heard of those celebrities. But without context for why they’re Trending, I don’t feel compelled to care

The strategy seems like a step backwards. Facebook makes tons of money — over $2 billion in profit last quarter alone. Financing the existing human description writers shouldn’t be that much of a problem. Hiring scribes for a few of the other most popular languages on the planet probably wouldn’t break the bank, either.

Instead, Facebook could have chosen to keep descriptions for major Trending Topics shown to lots of people in English, and just drop them when the algorithms suggest a niche Trend or one for users with unsupported languages.

At 1.71 billion users, Facebook has to do what’s right for the masses. Yet it’s rare to see the company quite clearly degrade the usability of a product a shortcut to scale.

The benefits of being a little fish: How startups can beat big companies at...

This is the amazing Nintendo PlayStation that never got released

Want to learn a programming language? Code School is dropping its paywall this weekend