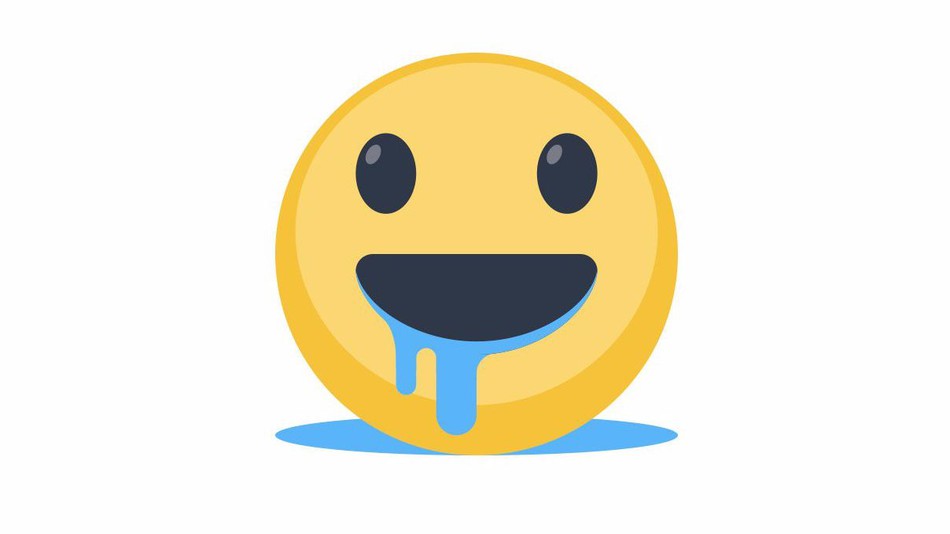 The Mashable is reported that Facebook’s new emoji are finally available to everyone.

No longer a company that prioritizes moving fast and breaking things, Facebook has finally finished rolling out new emoji across its desktop and mobile sites.
Those of you excitedly awaiting the latest rendition of that instant classic, Man in Business Suit Levitating, need wait no longer. Emojipedia reports that all users of Facebook’s website now have access to the entire new set of emoji designs.

That’s right: Your ghosts, thinking faces, and drooling faces all have a fresh look.

The company began rolling out the update in stages starting in September of last year. So far, only users of the website have access to the full range of emoji. People using Facebook’s mobile apps will have to wait at least a little longer to bask in the glory that is the mean-mugging deer.

Which is a shame, really, as that deer is a total badass.

Of course, its update might not get passed on to the apps at all. With Messenger in particular, it’s possible that Facebook is intentionally keeping the visual language of the platform separate in an attempt to distinguish it as its own thing. After all, Messenger did just get a unique emoji set in June of 2016.

We reached out to the company and asked how soon these designs might show up in its mobile ecosystem but have not received a response as of press time.

Notably, the latest update includes a full range of skin tones as well as completely new emoji for Facebook. The now available face palm seems particularly relevant these days, as it sure looks like it’s going to be that kind of year.

This week in patents: Google Cardboard, LinkedIn pairs your devices and more

4 great deals to help you become a top digital marketer