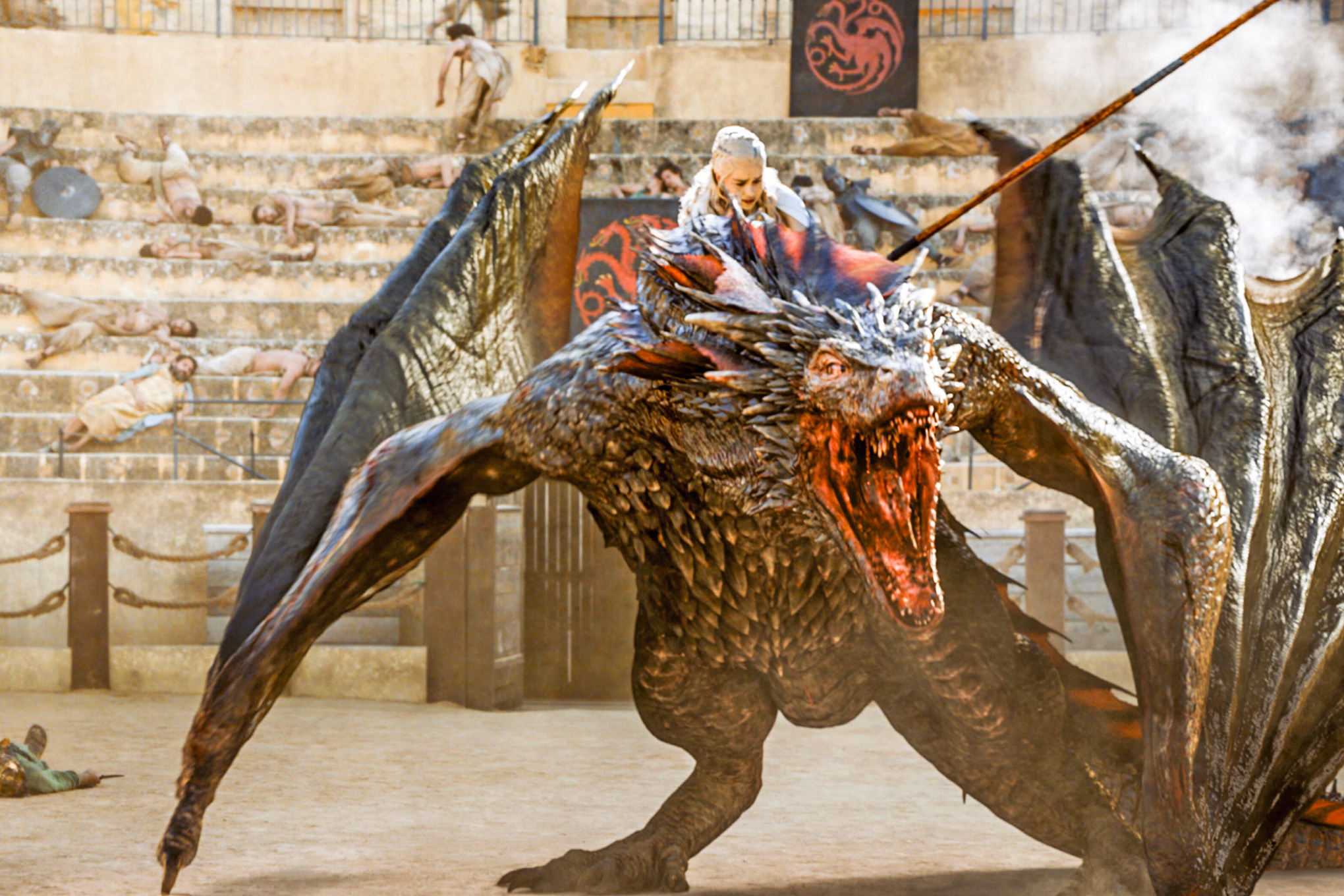 According to Independent, Game of Thrones’ season 7 release date might have just leaked.

Game of Thrones’ legion of fans have been eagerly awaiting a release date for the premiere episode of season 7 for a while now, particularly as the show is moving out of its usual spring slot so its arrival is more difficult to predict.

Today we might just have an answer – IMDb reportedly briefly listed season 7 episode 1 as premiering on 25 June, 2017 before taking the release date down.

Though the new season will only consist of six episodes, each will be even bigger in scale and budget than ever, so filming will still take roughly the same amount of time. The delay meanwhile, is down to the fact that – with the action heading further north in Westeros – production had to wait so it could film more scenes in the winter.

FOLLOWING THE FOOSTEPS OF COLDPLAY

Following in the foosteps of Coldplay, Mastodon and Sigur Ros, Bastille are expected to make a cameo in one of the new episodes.

HBO should dish out the official release date for season 7 soon, as we’re due some kind of announcement teaser trailer any week now.

How to budgeting as a freelancer? If you spend less money than you make,...

How to use social media effectively for your business? Here are some business tips

Google’s new My Activity page lets you see all your Google history in one...