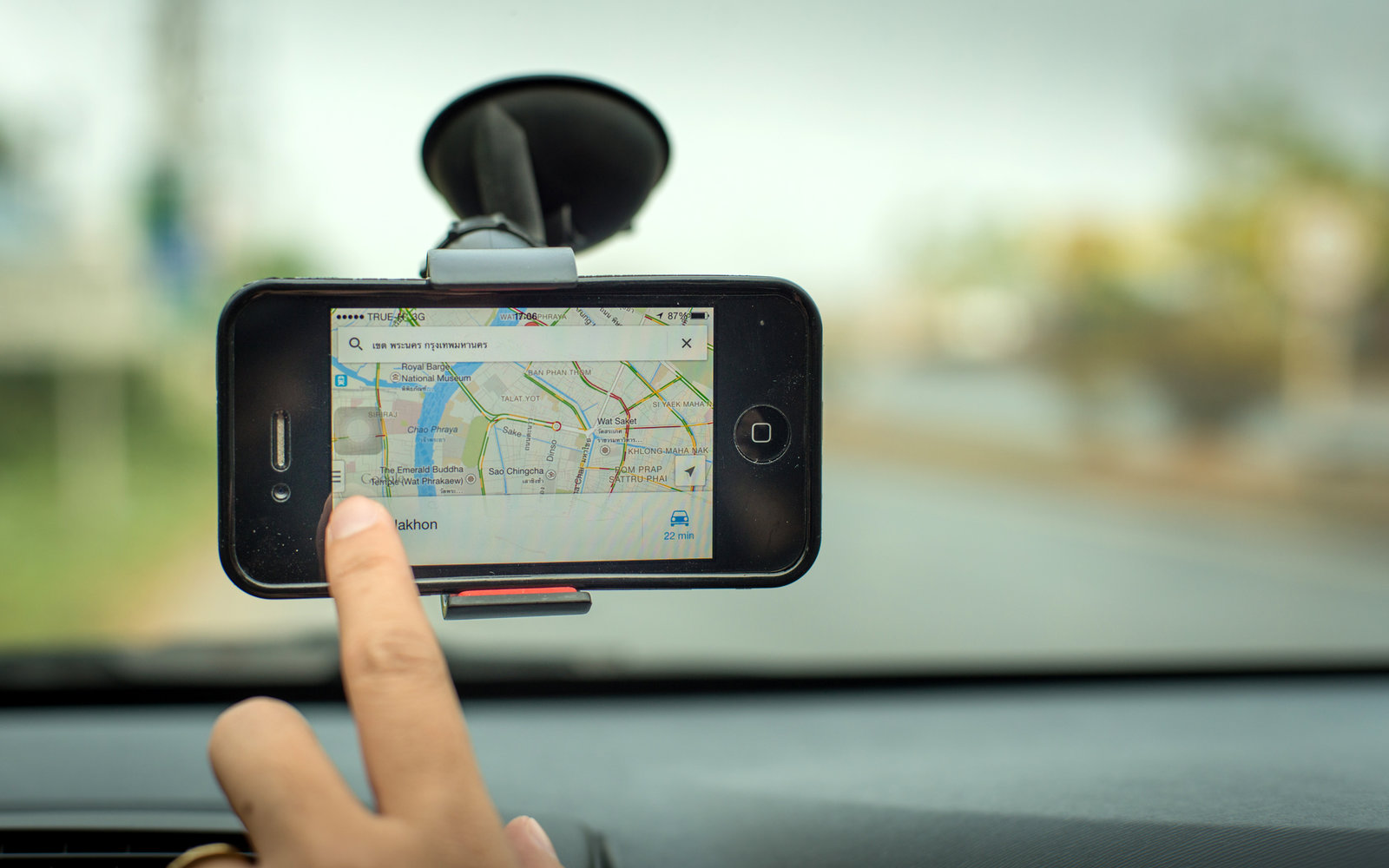 Soon, you’ll know how long it takes to get there AND how long you’ll have to circle the block.

Google’s next iteration of its popular Maps app looks to be adding a whole bunch of new functions, if the recently released 9.34 beta is any indication. The big news is that the update could include text-based alerts informing users to parking shortages at their destination. This will allow you to account for not just enroute traffic but also fighting for a spot once you get there. It’s not like Google can actively track open spaces so the service will more likely be based on the total number of spaces available in given area while taking into account time of day and nearby public sporting/concert events. Still, that’s valuable information especially if you aren’t a local.

According to Engadget, the new update may also finally fix the issue where you accidentally reorient the map with an errant finger swipe and get yourself completely turned around. This beta includes an “Always point North” option that effectively locks the compass and prevents the map from turning. We’ll have to wait for the official update release to see if these new features actually make it into Maps — and whether they’ll be joined by any surprises.

Inside the BBC’s social distribution strategy for Brexit coverage

With ‘Picked for You,’ Instagram is now recommending videos

This Chrome extension will save you from seeing Star Wars spoilers