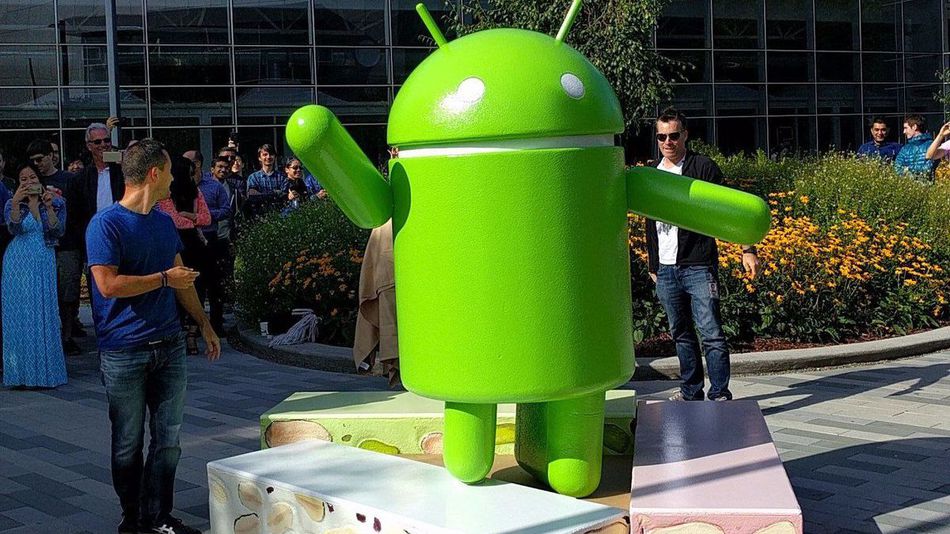 The company plans to begin the rollout of Android 7.0 Nougat Monday, Aug. 22, according to Canadian carrier Telus, which posted the date on its website.

As with previous Android updates, Nougat will hit Nexus smartphones and tablets first, with devices from other manufacturers following at a later date. And, even if you own a Nexus device, the exact timing for an over-the-air update could vary a bit depending on your carrier, though you should be able to grab the update directly from Google.

The first new phone to ship with Android 7.0 installed  will be LG’s upcoming V20, slated for a Sept. 6 reveal.

Android Nougat brings a suite of performance and security improvements to Android devices along with new multitasking features and a lot of new emoji.

The correct date this time around

Of course, we likely won’t know for sure until Google makes the release official but Android blogs have pointed out that Telus got the date of last year’s release of Marshmallow right. so it doesn’t seem too farfetched that it would tip the correct date this time around.

Google did not immediately respond to Mashable’s request for comment. We’ll update if we hear back.

TNW’s Apps of the Year: Hate all you want, I love Apple Music

A beginner’s guide to learning Python

‘We are a lifestyle brand’: How IHOP’s social media strategy stacks up