Digital Review
Home Digital News How do you get larger battery option for Tesla S and X? 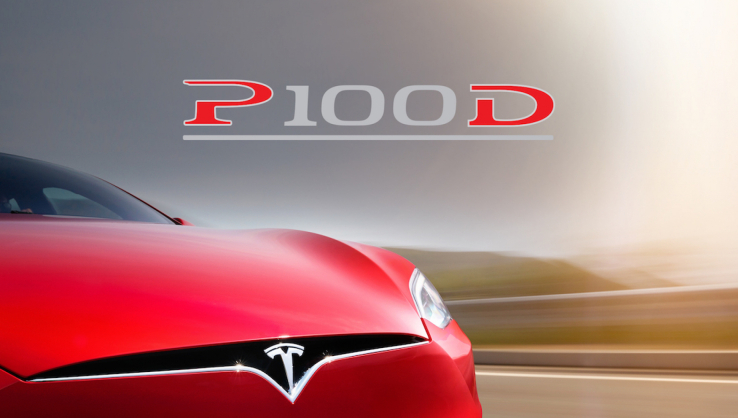 Model S and Model X line of electric vehicles, which includes an improved Ludicrous Mode that boasts a 2.5 second 0-60 mph time on the Model S, which is 0.1 second faster than the Model S’s previous max, and only 0.2 seconds off one of the fastest accelerating production cars available.

The 100kWh battery option isn’t just for speed, of course – it also adds range, giving you 315 total miles according to EPA-standard estimates, which is over 20 miles more than the maxed out version of the previous top-end 90kWh battery. But let’s get back to that Ludicrous Mode option, w which part-and-parcel of the beefier battery upgrade.

According to TechCrunch, the cost of the upgrade is considerable, since you can upgrade from the price of the P90D Ludicrous for an additional $10,000 if you pre-ordered but haven’t received your vehicle.

If you’ve already got the P90D in your garage or driveway, you can upgrade for $20,000, which Tesla says includes the cost of recycling the old battery pack.

Tesla is also being upfront about the fact that the expensive frills of the P100D models will go to good use – it notes in its official blog post that the sales of these will help “pay for the smaller and much more affordable Tesla Model 3 that is in development.”

This New Underwater Drone Is Your Own Personal Submarine

Hands On with Even, $99 earphones customized to the way you hear

Intel may be inside your next iPhone — and Apple Watch