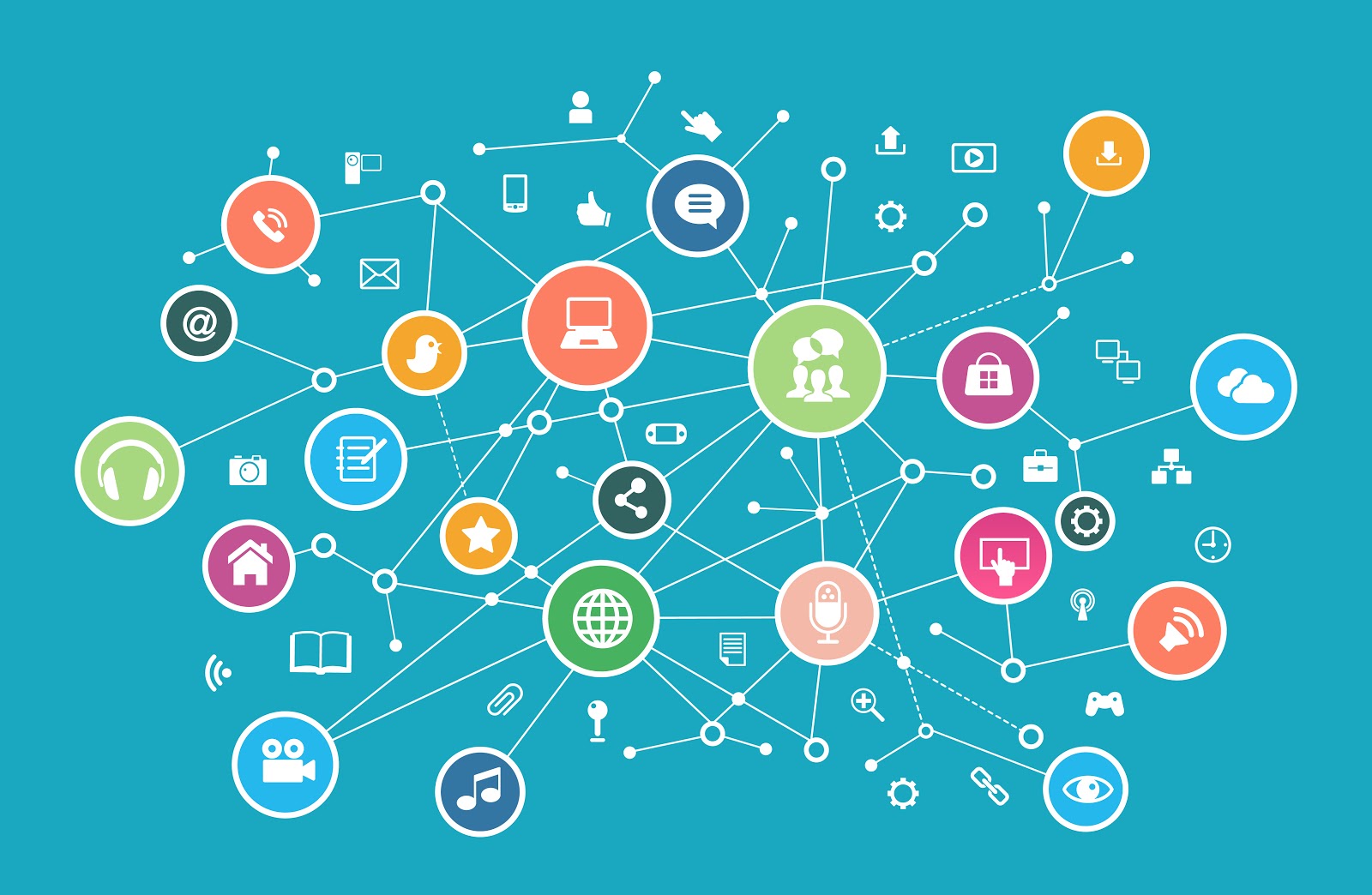 Native is everywhere these days, making ads less intrusive and more effective. An infusion of programmatic tech has made the unobtrusive units an essential tool in most brands’ promotion belts, putting user experience front-and-center.

“By nature, native isn’t as disruptive as [other] advertising,” said Oscar Garza, director of programmatic at Essence. “The purpose of advertising is trying to get your attention, and get you to look at a product. Native is sort of a fusion of the product and the [publisher’s] brand.

The native ad market initially began to scale with the advent of standardized dynamic based ad-serving tools. The IAB’s OpenRTB 2.3 protocols–updated in 2016 with version 2.4–then marked the official arrival of programmatic native, setting the first industry standard for the tradeable metadata of a native ad. This allowed native ads to not only be bought at scale, but also be to bought and sold in real time.

Plugging into the programmatic pipes has done more than expand the scale of an ad format that receives higher engagement, brand lift and purchase intent than display. It’s allowed advertisers to combine these benefits with crucial real-time context and targeting data, which has attracted more native ad buyers than ever before.

Before programmatic, many publishers had their own disparate approaches to native, requiring advertisers to be quite hands-on, responding to a host of particular specs for each platform.

“It was incredibly time-consuming, and it was becoming a hindrance to actually building those programs,” said Rob Silver, SVP of client engagement at Razorfish. “We were seeing the amount of back-and-forth, the amount of customization that was required from the publisher. It would take us months to launch really custom native content programs.”

Every message has its audience

The new sophisticated targeting capabilities opened up by the OpenRTB protocols have led the largest DSPs in the world, like AppNexus or The Trade Desk, to undertake major new integrations with native ad platforms. With programmatic native, ad buyers have the ability to reverse the usual native targeting process, zeroing in on the audience they know the native ad will resonate with rather than trying to convince their client that their chosen publisher or platform is the right one. On the other side of the coin, UX conscious publishers can look forward to a more targeted ad experience for their audience.

“We’re able to really identify the targets on a much closer-in, narrower-based system,” said Silver. “We’re spending much less time having to justify the audience. ‘Are they going to be in that section of Yahoo Travel that we’re going after, or Yahoo Finance?’ [Now] it’s much more audience-based buying.”

“It’s the ability to target and get to that one-to-one relationship and all those benefits of programmatic in general,” he continued. “The data layers that we can add on and the dynamic decision trees that we can create really allow us to deliver, I don’t want to be cliché, but the right asset to the right person at the right price.”

“Our ability to find native [inventory] very quickly using information about audiences is getting to be very, very good.” Garza agreed, though he emphasized the continued importance of messaging and the context it’s placed in.

“Your data has to be straight, your targeting has to be excellent, but at the same time, if your message and the place where you’re providing that message aren’t lined up and considering the user and their life cycle, it’s just not going to be as effective.”

Today, native SSPs are not only supplying publishers with the tools to meet native demand, but also allowing them to control who will have access to inventory. One way to ensure that ads receive the correct context is for publishers and platforms to maintain strong relationships. The long term health and performance of native ads depends on publishers keeping high value inventory available to known partners. Private marketplaces (PMPs) for native ads – exclusive RTB auctions where publishers can invite select buyers in to bid on exclusive inventory at agreed upon rates – will play a big part in this.

“We elect to work with publishing partners because they either have the right context for my audience, or they have high quality impressions or inventory or good pricing,” said Garza. “Or, most likely, they have all of the above.”

Private marketplaces allow publishers to maintain strong buyer relationships while  helping brands guarantee they won’t be surprised by where their native ads show up.

“When we talk about making sure my brand and content are going to be surrounded by the right context, PMPs start making a lot of sense,” Garza added. And it’s not just context. PMPs mitigate many factors that can make a buyer cautious of programmatic native.

The post How programmatic is unlocking the promise of native advertising appeared first on Digiday.
Source: digiday.com

Turtle Beach’s crazy new directional speakers are made from glass

Stealing iPhones from the Apple Store is apparently as easy as wearing a blue...