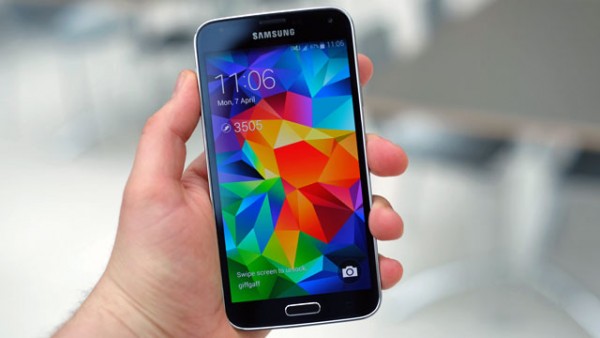 Reddit’s mobile apps are still tightly under wraps, but when they’re ready, they will open a whole new avenue for advertising there, including standard direct-response-focused native ads.

Reddit has never been a mobile-first platform; instead, it has a desktop site that looks like it’s from 1999 — a lot of text links. However, it has been developing a mobile strategy over the past year with a new responsive website and its first in-house apps for Apple and Google Android phones.

Reddit, founded in 2005, also is only just now developing an ad business, hiring its first brand liaison this year and building up its sales rep staff. For now, the ads are mostly sponsored links on desktop, but mobile will open more possibilities, according to Zubair Jandali, Reddit’s head of ad sales. The apps are in private beta tests but are expected to launch in the second half of the year.

Reddit is a site with mostly desktop traffic, and it claims 230 monthly visitors, who go there to share links to content around the Internet. It’s a cross-section of everything you’ll find online, and users congregate in subreddits dedicated to thousands of topics, ranging from the super-niche to general interests. Users vote on the links and the ones that get the most upvotes reach the front page.

Reddit already has an app prototype in the wild, its mobile website, where the evolution of the platform is becoming clear. There is a greater emphasis on video and photos — a more dynamic mobile stream.

“It is such a stark contrast to the Craigslist like, look and feel of the desktop experience,” Jandali said. “It actually put us in a very, very different position with respect to the future of our ads business than we’ve been in with a desktop-majority traffic composition.”

The mobile apps will easily fit traditional native ad units, because they will accommodate the standard-size rectangular ads made popular across the mobile Web. That means Reddit can show ads that will be more visual than simple text-based links, and it can start showing direct-response ads that prompt consumers to take actions — think app-install and shopping ads.

This is the easiest way to get advertisers to consider the platform, because they already have this type of ad unit built and ready to go.

Reddit is alluring to many brands because of its highly engaged user base, and when brands get it right on the site, they are warmly embraced. However, there have been highly publicized marketing flameouts, too.

Reddit’s biggest hurdle has been educating advertisers and agencies about how to tap the communities there effectively. “The general perception is that the Reddit audience is super-savvy, and it seems that native ads would have a tough time gaining traction with that kind of audience, which is very conscious of brands trying to sell to them,” said one exec from an agency that has worked with Reddit on campaigns.

Still, Reddit is on a mission to change the perception in the marketplace, and it has been showing brands that the environment is not as hostile as they might think, Jandali said. Reddit recommends working with its new creative outreach team to plan any ambitious campaigns on desktop or mobile.

The post How Reddit hopes its first mobile apps will improve its advertising business appeared first on Digiday.
Source: digiday.com

Makeup for all: Why MAC Cosmetics is funding a documentary on the transgender community