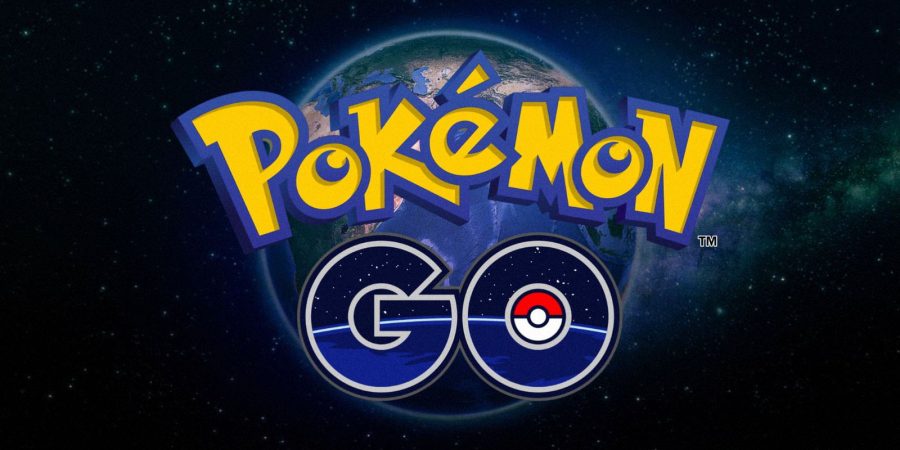 So, you’ve been playing “Pokémon GO” and you’ve crested level five. Congrats! You can now join one of the three teams in the game (GO TEAM VALOR WOOOOO!) and start battling in gyms. This is, in so many words, where the real game begins.

So, uh, how do you battle? What do those gym levels mean? And what happens when you go to a gym that’s part of your team?

BusinessInsider has got answers to all that and more! This is my local gym, at the 15th Street entrance to Brooklyn’s glorious Prospect Park. It’s a great place for a gym. Who doesn’t wanna hang out in a park?

If you’ve spent any time playing “Pokémon Go,” you’ve almost certainly seen your local gym. Gyms are crucial in the world of Pokémon, because they’re where trainers (players) go to train their Pokémon. In the world of “Pokémon Go,” they’re just as crucial for the same reason.

There is, of course, a twist: In “Pokémon Go” you choose one of three teams (Valor, Instinct, or Mystic), which is tied to the gyms you take over. If you see a greyed out gym on your “Pokémon GO” map, that’s an unclaimed gym that you can simply walk up to (in real life) that you can then claim for whatever team you belong to.

But, at this point, most gyms are claimed.

Go to a friendly gym to practice battling Pokémon before the real thing. The Pokémon gym slightly further away from where I live is affiliated with Team Mystic, but I’m all Team Valor. Rats!

Don’t waste your precious time fighting Pokémon that you can’t beat. If your best Pokémon has a lower CP rating (combat power — we’ll explain more later), you’ll almost certainly lose the fight. Train up your Pokémon first by going to a gym that your team already owns and competing in friendly battles. You’ll learn the ins and outs of battling and get something from it (XP for leveling up). Huzzah!

As a bonus, your team gets “Prestige” from your battle, which is how gyms become higher level. In so many words, by taking on friendly matches at a gym your team already controls, you’re making that gym even strongeragainst future attacks from rival teams!

Review the gym: Know what you’re getting into. So, you’ve walked to a gym and you’re thinking about battling. Great! Now what do all these stats and numbers and stuff mean? You can tell which Pokémon you’ll be battling and in which order by swiping through the Pokémon listed for a given gym.

Understanding the gym: What does “CP” mean? CP literally stands for “Combat Power” — the relative number rating of your Pokémon’s strength. My strongest Pokémon has 539 CP, which makes him strong relative to the average Pokémon but weak against the average Pokémon that’s guarding a rival gym. In so many words, my high-level Pinsir has been stomped by a few different Pokémon now. Don’t be like me. Train up your Pokémon to reasonably high CP levels before battling Pokémon at a gym.

Understanding the gym: How do I pick the Pokémon I’m going to battle with? “Pokémon Go” automatically fills out a roster of six Pokémon you own to do battle. Don’t want to use those six? Want to change the order they’ll appear in? You can change all of that by simply tapping on any of the Pokémon in your arrangement and swapping them out pre-battle. Simple!

That said, the order that the game uses is logical: Your most powerful Pokémon (in terms of CP) will battle first.

How do I battle? Okay, you’re ready to battle! You’ll only need to know three simple commands: Tap, swipe, and long press. Here’s how each works, straight from the creators of “Pokémon Go”:

You’ve taken over a rival gym — now what? Yes, I did take over the Gym at the world famous Flatiron Building in midtown Manhattan, thank you very much.The Pokemon Company

The glory of victory behind you, it’s time to defend the gym you’ve taken over. The way you do that is simple: Place your strongest Pokémon there and hope for the best.

Of course, unless that Pokémon is outrageously strong (high CP), they’re probably gonna get defeated at some point. You can reinforce your gym by having other team members completely friendly battles, which will raise the level of your gym, which will allow you to place more and more Pokémon there as defenders. There are times you can use as well (like the Defender’s Shield) that will help to reinforce the gym you’ve taken over.

Lose a battle? Revive or heal your Pokémon with items! You probably won’t win your first gym battle in “Pokémon Go.” So be it! It happens. It’s gonna happen again.

Good news: Just because your favorite Pokémon lost a fight doesn’t mean they’re gone. No doubt you’ve received a boatload of Revive and Potion items? Good. After a lost battle, tap the Pokéball at the bottom of the main screen and select the Items submenu. In that menu, when you tap either of those items, the game will load a screen that shows the Pokémon you have that need items.

Lose a battle? Reconfigure your team of Pokémon fighters to maximize efficiency. Sure, “Pokémon Go” does a pretty great job of organizing your team of Pokémon fighters into their most efficient arrangement, but perhaps you have a better strategy? There’s an easy solution here: You can rearrange the sextet into any combination you want, and you can even swap them for other Pokémon in your roster.

Think your Bellsprout will do better than your Pinsir? Switch ’em! Simple math!

Lose a battle? Go in more prepared next time! This may sound simple, but it’s crucial: Don’t just evolve your Pokémon, but use candy and stardust to make them as powerful as possible (higher CP) before going into battle.

After the joyous, social-infused journey to level 5, gym battles may seem difficult and frustrating. Don’t give up! There’s a bit of a valley between reaching level 5 and having Pokémon strong enough to hold down gyms (let alone take over gyms from rival teams).

In the world of video games, this valley is often referred to as a “grind.” The concept is you have to “grind” on the cycle of the game (capturing Pokémon, stopping at Pokéstops, transferring extra Pokémon to Professor Willow, powering up and evolving Pokémon, etc.) before moving on to the next step of the game (battling in gyms). That is very much the case in “Pokémon Go,” and it can be dispiriting. Don’t let it get you down! There’s a lot more game left here to enjoy, friends!

The winners and losers from Microsoft’s big deal for LinkedIn

How These Kids Define Success Will Touch Your Heart

You might soon be able to ride first class in a glass pod atop...