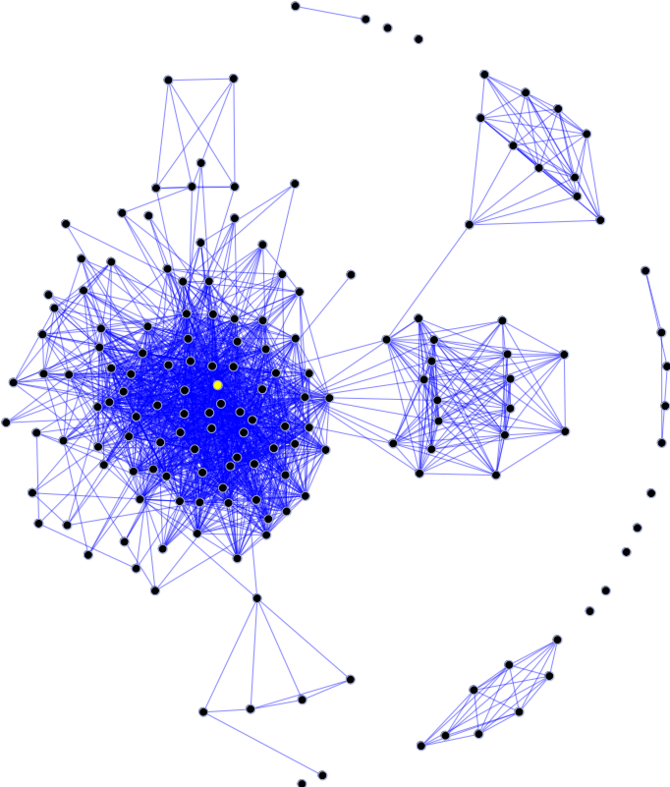 Creating a successful social network is no easy task. Making money from it is arguably even harder. Peter Ward knows this better than most. Ward is co-founder and chief executive officer (CEO) of WAYN (Where Are You Now?) a British-Polish startup and social network for travellers.

WAYN is a veteran in the social media world. It has seen the rise of networks such asFacebook and Snapchat as well as the fall of others such as Myspace and Friendster since its inception in 2002. In that time WAYN has been able to survive and carve out its own niche purpose and following of around 23 million members.

It has not been an easy task. The network had to operate on a shoestring budget for much of its development and a large part of its on-going growth. Initially WAYN raised around $15,000 in seed funding, says Ward. Financing has become a bit easier to come by since then. In 2012 it underwent another round of funding, raising $5.5m – with a large contribution coming from Scottish Equity Partners.

Ward and his co-founders made a big breakthrough in 2005 that led to WAYN’s current success. At the time, the network was struggling to attract new members in a cost-effective way. “We were resorting to giving out fliers on the street,” says Ward. “Google GOOGL -0.31%ad-words worked but were costing more per new member than we would be able to earn from them.”

At the time the site had fewer than 50,000 members. The founders of WAYN discovered that many users were joining but few would take the time to go through the process of manually adding their friends – resulting in a missed opportunity for membership growth and, potentially, a shorter period of activity as users that did not make new connections might drop out. 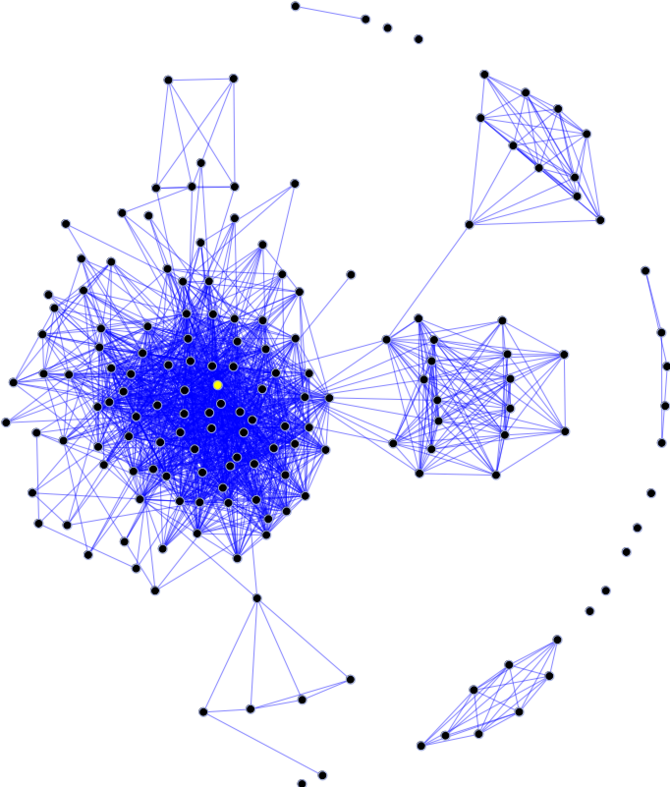 WAYN created a system where users could automatically send invites to friends in their email address book –a now ubiquitous feature that was virtually non-existent at the time. This led to a massive increase in membership – over one million within six months and continued growth from there, says Ward.

This massive increase got the ball rolling and helped to ensure WAYN’s continued survival. The problem then became one of effectively commercialising the network and its user-base. “The networks that succeed are the ones with a clear commercial mindset,” says Ward. “New startups that try to be social and then make money typically don’t survive beyond a point.”

WAYN had an idea for commercial success. As users connected and discovered new places to visit, WAYN could capitalise through the provision of services such as bookings either directly on the site or through tie-in third-parties. But that doesn’t mean it’s been a straight road.

“At one point we had a Tinder-esque service allowing travellers to meet up,” says Ward. “It kept the lights on and allowed us to continue to grow but it wasn’t the nexus of what we wanted.” The network has subsequently redirected back to its core objective – helping people discover where they should go on holiday through social interaction and travel reviews.

The next step is taking this data and codifying it to offer better options and a more tailored, personalise experience to users. This includes collecting and mapping data on what activities are good in any particular destination, Ward adds.

“We’re making the user experience more targeted and relevant –and that means we get a higher return on every user experience,” he says. “If we can convert users to discover more or make a booking, it means we’ve done a good job in bringing them what they want.”

The number of social media sites continue to rise. There’s no way of knowing what the next big thing is. But by ensuring a social media site has a commercial objective, a niche area of interest and the determination to succeed on a small budget, a startup has a chance to succeed. 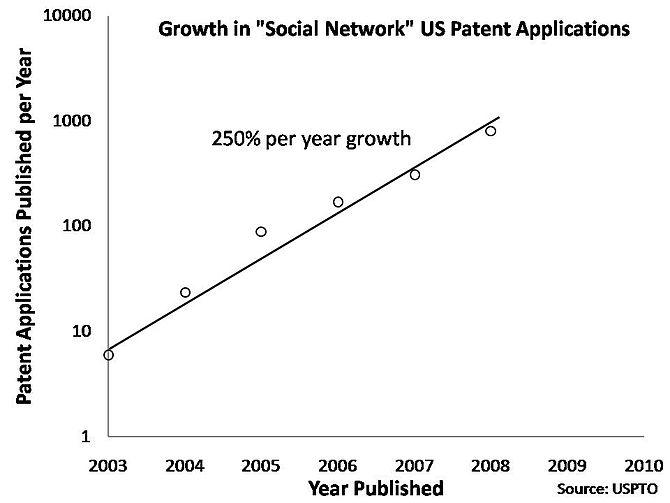 Facebook photo filter allows you to temporarily rock a lightsaber