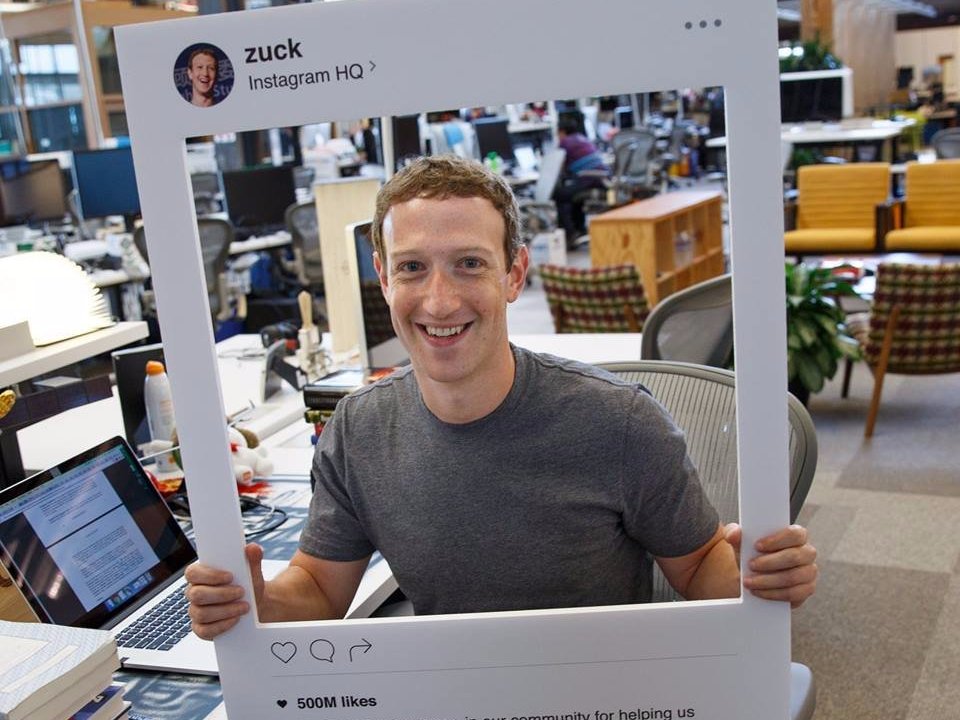 Instagram is trying to copy Snapchat, but the reality is that Instagram photo engagements are going down. Let’s see some Instagram realities and statistics according to Business Insider’s article:

When was the last time you posted a photo to Instagram?

For me, the last photo on the Facebook social network is from June 11. To be honest, I’ve posted photos since then, but I deleted them because they weren’t getting enough likes.

Instagram clearly thinks this is a problem, and that’s why, according to CEO Kevin Systrom, it introduced a new feature on Tuesday called Instagram Stories.

The feature appears to be a blatant clone of Snapchat Live Stories — there are no likes, no comments, and Instagram Stories photos disappear after 24 hours. Like Snapchat, the feature includes fun filters, allows you to add text to your photos, and draw on top of them.

“We need to have a place where you feel free to post whatever you want without the nagging fear of, did someone like that or not?” Systrom told The Wall Street Journal.

He’s pointing out a huge problem that the entire social media industry is facing, including Instagram’s parent company, Facebook: people don’t like to be judged when sharing on social media — and a “like” count is basically quantified judgment.

The tyranny of the Likes “Teens” delete about half of the photos in their Instagram feeds

The Journal coverage has a fascinating fact from an internal Instagram survey: “teens” delete about half of the photos in their Instagram feeds.

Based on my personal experience, that’s about right, and I’m hardly a teen. Even Systrom, also not a teen, concedes that “deletions are fairly high” on the social network.

That’s an example of the size of the niche that Snapchat rode to 150 million daily users. The niche is people who don’t necessarily want to be judged every time they post a photo.

And although Facebook and its leaders still essentially refuse to address that Snapchat is its primary competitor, this new feature is exactly what a company would do if it was worried.

Essentially, by releasing this new feature, Instagram is confirming that “ephemeral sharing,” or photos that go away, is here to stay. Right now, Snapchat owns that market, and Instagram needs it.

Even Facebook, which is a much larger social network than Snapchat or Instagram, is facing trouble with its core social product. A report earlier this year suggested that Facebook has measured in an internal survey a 21% decline in “original sharing” — which many attributed to the rise of private networks like Snapchat.

Showing not like counts in video, but view count

The company has already moved away from showing like counts on Instagram videos, instead showing the view count, which is usually a more impressive number.

But an entire Snapchat clone built into Instagram is a much more drastic move, requiring countless hours of engineering time, a massive publicity push, and it ultimately requires Instagram to retrain its users how to use its app, which is risky. It makes you wonder what other sharing trends Instagram and Facebook are seeing in their internal surveys. Read more at: http://www.businessinsider.com/instagram-stories-clones-snapchat-because-likes-are-brutal-2016-8

How to hire and keep the right interns

Broadband advertising rules really are a mess – and this time even the politicians...