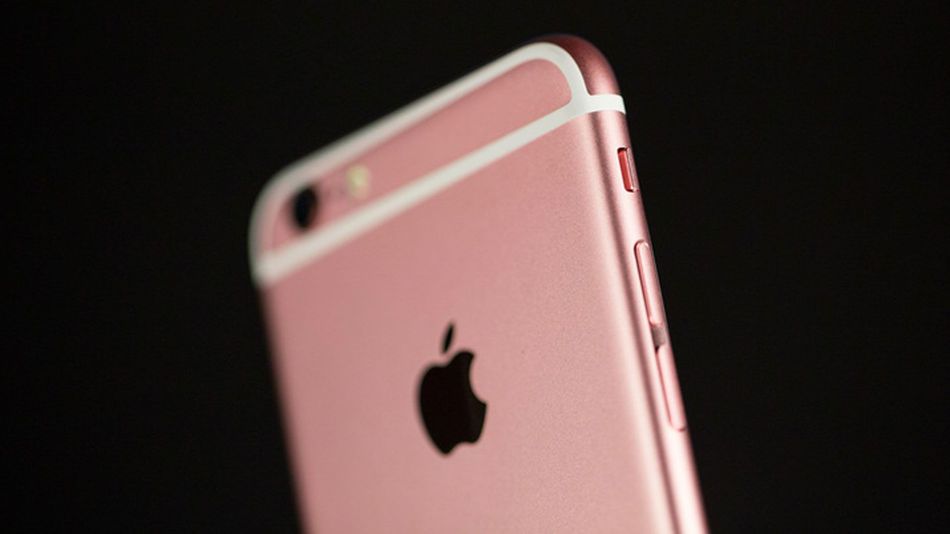 iPhone 7, we’re ready for you.

The much anticipated iPhone 7 is set to be announced at tomorrow’s Apple’s launch event in San Francisco, but a post on Reddit appears to show that Apple had listed the iPhone 7 and iPhone 7 Plus on its website for a brief time under “Accessories.”

While Reddit user Jaspergreenham was browsing headphones on the Apple Accessories page, he discovered that the iPhone 7 and iPhone 7 Plus were listed under the “iPhone Compatibility” menu off to the side of the webpage with Connection Type listed as Airplay, Bluetooth, or Wireless.

Though the link here shows any trace of the iPhone 7 seems to have disappeared, Reddit user Jaspergreenham was able to capture a screengrab of the webpage.

It makes you wonder

According to Mashable with one of the most prominent iPhone 7 rumors being that Apple plans to kill the headphone jack and introduce Lightning “EarPods,” it makes you wonder if this possible slip-up indicates that Apple is still selling earbuds compatible with the iPhone 7.

It’s something to think about before tomorrow’s event, when luckily our many questions will finally be answered.

Perfect your creations with the Dream Design Bundle – pay what you want!

Invoxia’s Voice Bridge puts your landline in your pocket