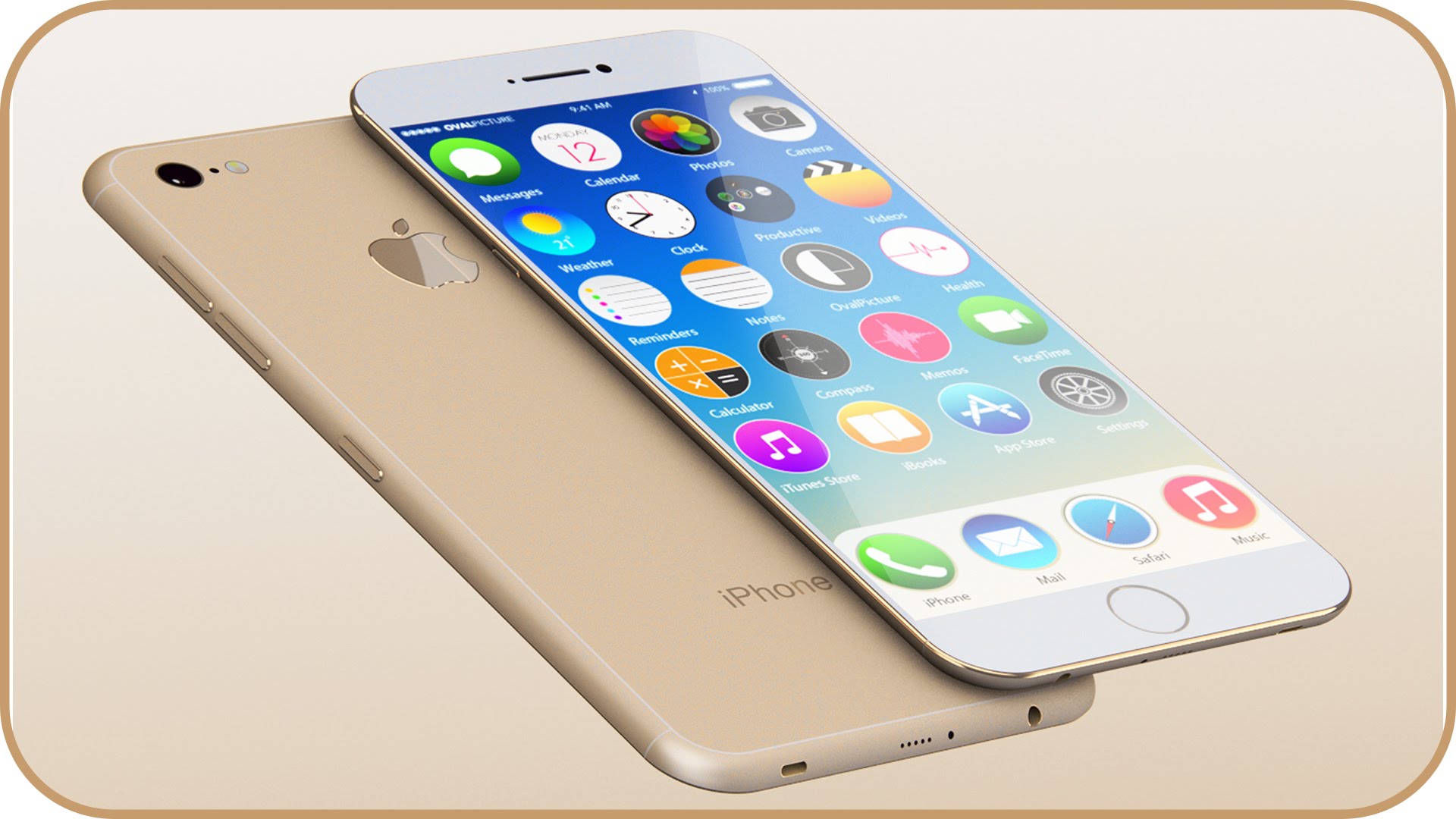 If you’ve just unwrapped a shiny new iPhone 7 Plus, then perhaps you’d better take a look at the camera, as some users are reporting a problem which can only be fixed by replacing the handset. 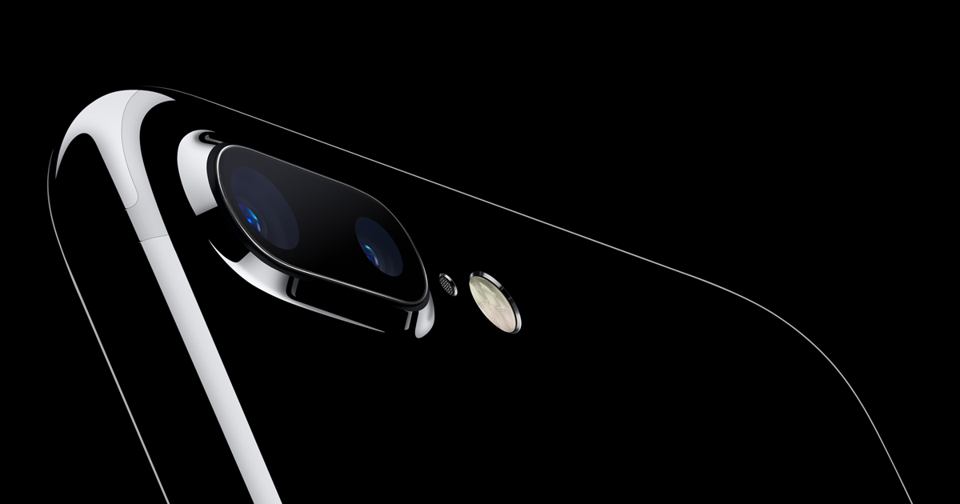 Some users are reporting serious problems with the iPhone 7 Plus camera (Image Credit: Apple)

The problem seems to be related to the phone’s camera hardware. In a thread on Reddit entitled iPhone 7 Plus Cameras are Dying, Redditor teryakiwok posts:

‘I opened up the camera app only to be met with a black image preview, sometimes I can get an image however it’s either tinted green or purple and was once accompanied by a screen stating ‘Emergency iPhone needs to cool down’ when the handset wasn’t even slightly warm.’

OTHER THREAD PARTICIPANTS HAVE BEEN EXPERIENCING THE SAME ISSUE

Other thread participants have been experiencing the same issue: Some have had their phones replaced by Apple due to a ‘hardware fault’, while a few have had their iPhones repaired at the Genius bar by the installation of a new camera module. So it appears Apple is privately acknowledging the fault, though no public statement has been made.

How To Fix ‘Emergency iPhone needs to cool down’  Error

If you see any of the symptoms described above, it’s definitely worth a trip to the Genius bar as soon as possible as it appears to be a known issue and while it can be repaired, I’d definitely be pushing for a replacement phone. It doesn’t look like this is a problem you can fix yourself.

WHILE THE EFFECT OF THE PROBLEM IS SERIOUS…

While the effect of the problem is serious, the scale of the issue is unknown. Apple will be hoping these remain isolated incidents.

Have you been experiencing similar difficulties with your iPhone 7 Plus? If so, let me know in the comments section below. This certainly isn’t the only serious problem iPhones are suffering right now.

Turn your Raspberry Pi into a Flickr upload machine

WTF is WeChat? A guide for brands and publishers