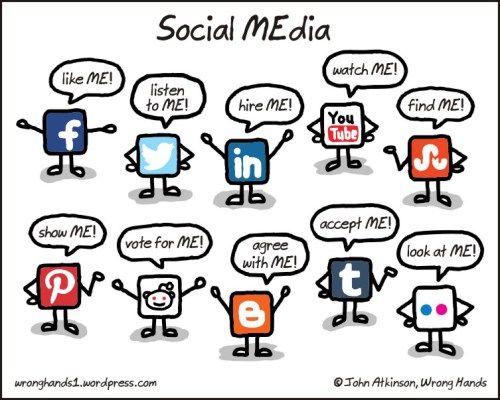 Since it’s 2016, hopefully your company has developed some strategy to utilize social media, even if it’s fairly limited at this point. There are a couple of different approaches to this question. Let’s tackle them quickly.

Which department should Social Media Marketing reside in?

This depends on how exactly your company is structured. Most companies put social media under marketing, although some place it under ‘consumer’ or ‘customer’ departments.

If your company is larger and has a specific communications department, sometimes it resides there as well. Again, it varies, but it usually resides in a department with outward, client-or-customer-facing potential.

If marketing is the department that produces content for your business, then it probably makes the most sense to have social media also reside in that area. After all, once the content is produced … social media is going to be a channel for you to push it out to a potential audience. Cross-functional collaboration (i.e. across different departments) is often very hard – different departments tend to have different metrics and tasks, and their leaders are accountable to different business aspects.

Getting ROI from social media is difficult enough as is is, don’t make it harder by having social reside in a different department than content production.

Align those two areas. It will make the job of a social media manager much easier.

A few other thoughts here:

What type of person should manage social media for you?

This could be its own blog post because it touches on various aspects of a recruiting, interviewing, and hiring process. For this post, though, we’ll keep it relatively simple.

The conventional logic that many use is that you should hire a Millennial (someone roughly 20-32 right now) to do social media, because many of this generation grew up with digital/mobile/social and might be more effective at it.

That’s not a bad idea, although obviously it varies person-to-person.

The one potential concern with Millennials, though, is that oftentimes they grew up using social on a personal level. A professional level, in terms of tone and alignment with business goals, can be very different. You need to watch out for that.

And of course, oftentimes people of the Gen-X/Boomer generation (34-60s right now) are the most willing to learn and grow for a company.

Who should call the shots on social media?

The most obvious answer here is “the head of marketing” or “the head of the department you’re putting social in.” From a hierarchy standpoint, that makes a lot of sense.

Consider this graph, though; 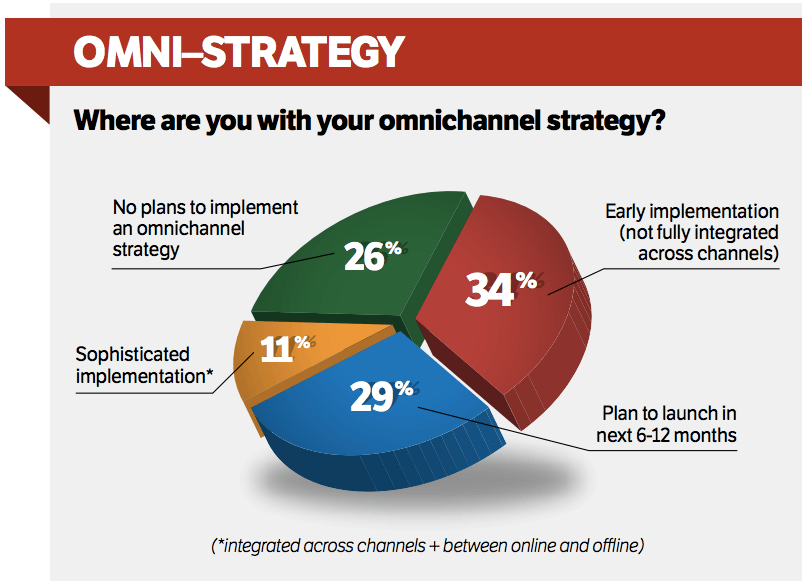 The majority of CMO’s polled here either don’t have a plan to implement an omni-channel strategy (1 in 4), are in early implementation (3 in 10), or ‘plan to launch in a year’ (3 in 10). In short: most CMO’s don’t fully embrace digital – which is logical, because it’s very different than the traditional business models they came up in their industry with.

The Top 5 Lessons Entrepreneurs Can Learn From MBAs

1Password’s Mac app can now sync to iCloud, even if you didn’t buy it...

Dyson gets in on IoT with its first connected air purifier

‘It’s about scale’: How 5 brands are using Facebook Live