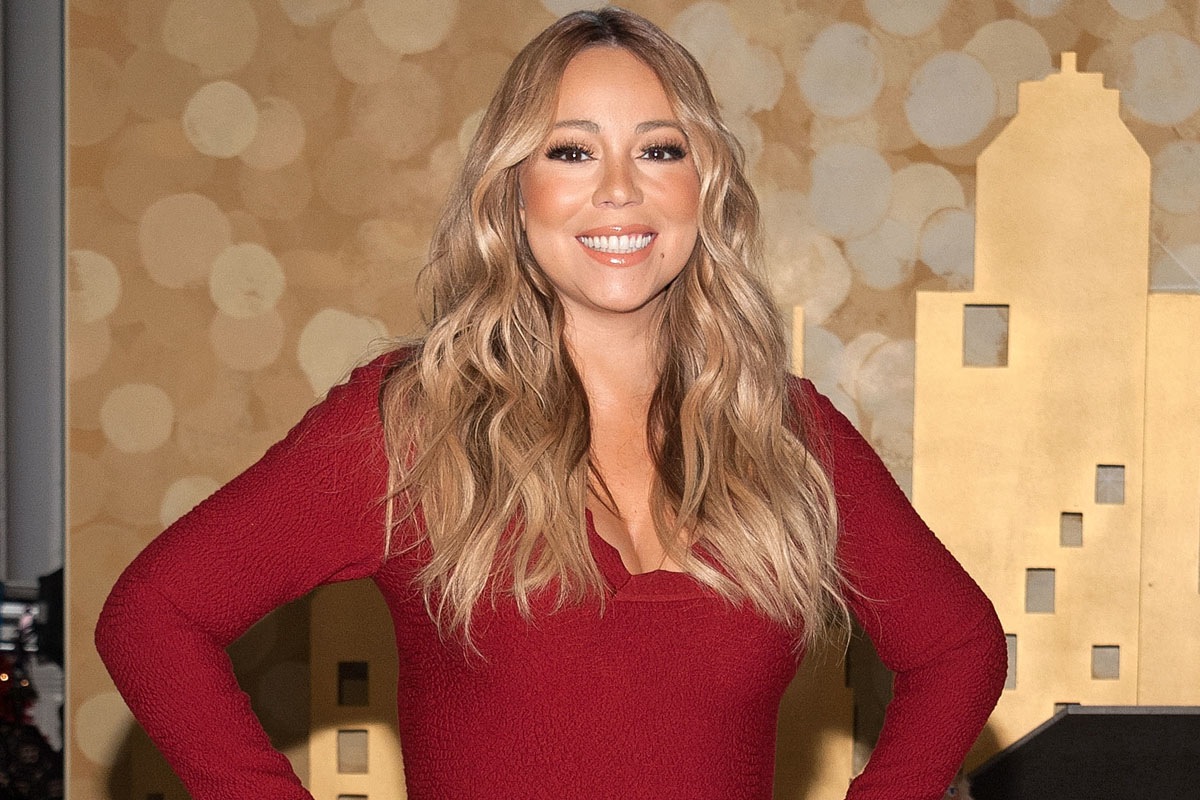 In a two-minute audio clip posted to her social media accounts, the pop star announced that she will be taking a break from social media.

After an embarrassing New Year’s Eve performance and the backlash that followed, Mariah Carey is calling quits on social media.

The 47-year-old star declared she’d be taking a break from ‘media moments’ in an audio clip released Sunday.

In the statement, the multi-platinum artist opened up about the performance and her feelings surrounding the incident, claiming she was ‘foiled’ by her production team. 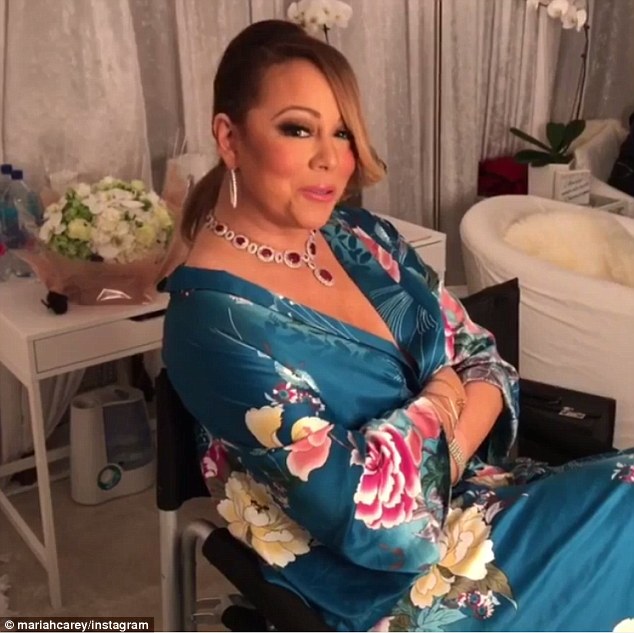 Calling it quits? In a Sunday audio clip, Mariah Carey announced she would be taking a break from social media following her oh-so embarrassing New Year’s performance

In the audio statement, the star explained she needs time for herself and her loved ones right now:

‘Although I am going to fulfill my professional obligations, this is an important time for me to finally take a moment for myself and to deal with my loved ones and to prepare for my upcoming tour in March… I can’t wait to sing for you again.’

Source: Read more about it

The best hypothesis has been about iPhone 7: stereo speakers