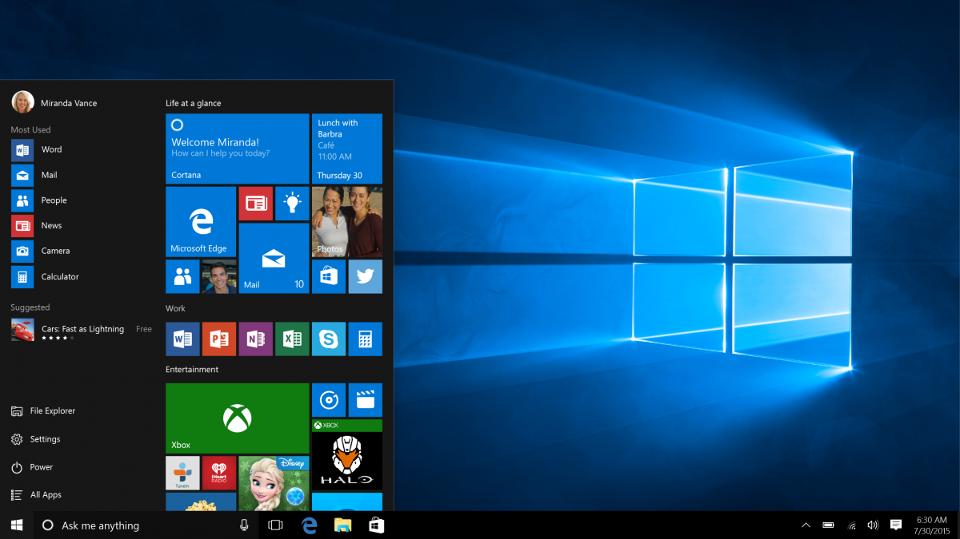 On the surface, Microsoft MSFT +0.91% has started 2017 in style. Today it announced a massive new build of Windows 10 that is chock full of new features. But it has made a mess of the most important one…

First the good news. Windows 10 Build 15002 has a lot to get excited about as it brings a combination of useful, timely and long overdue improvements that should please most users. 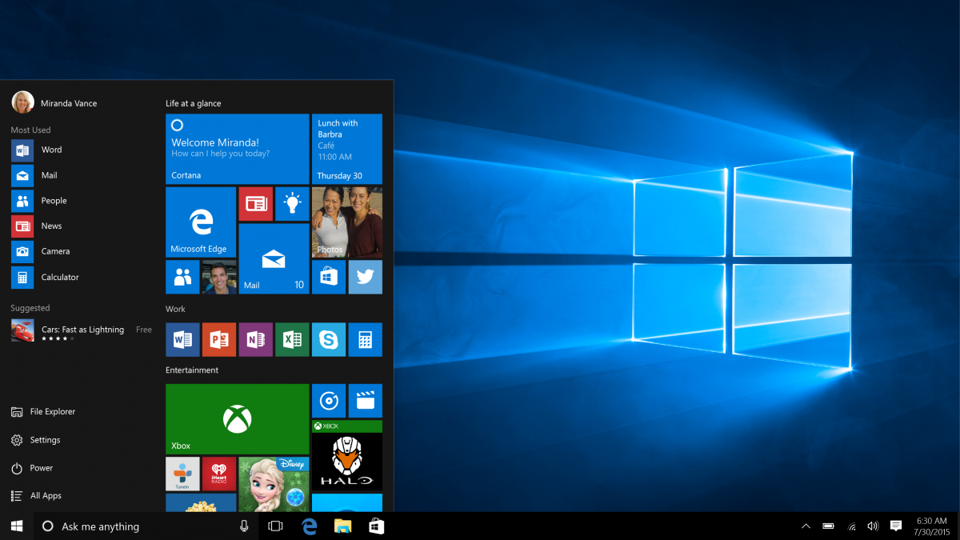 Windows 10 is about to get a lot better, and a lot more frustrating. Image credit: Microsoft

Windows 10 Build 15002’s biggest and most eagerly awaited addition: the ability to delay the installation of updates for up to 35 days. This timescale isn’t as long as I and many others would want, but it’s an important first step and restores an element of something long lost in Windows 10: control.

BUT IT COMES WITH A CRAZY OMISSION

Microsoft is not giving this feature to Windows 10 Home users. That’s right, by far the largest group of Windows 10 users will not be getting by far the most requested feature. Instead only Professional, Education, and Enterprise versions will qualify.

My initial thought was this makes no sense, but when you think hard there actually is logic here and that logic is even more infuriating. Microsoft is deliberately treating everyday users as guinea pigs so Enterprise and the more expensive Professional and Education customers can wait and learn from any potential update misfortunes they endure. 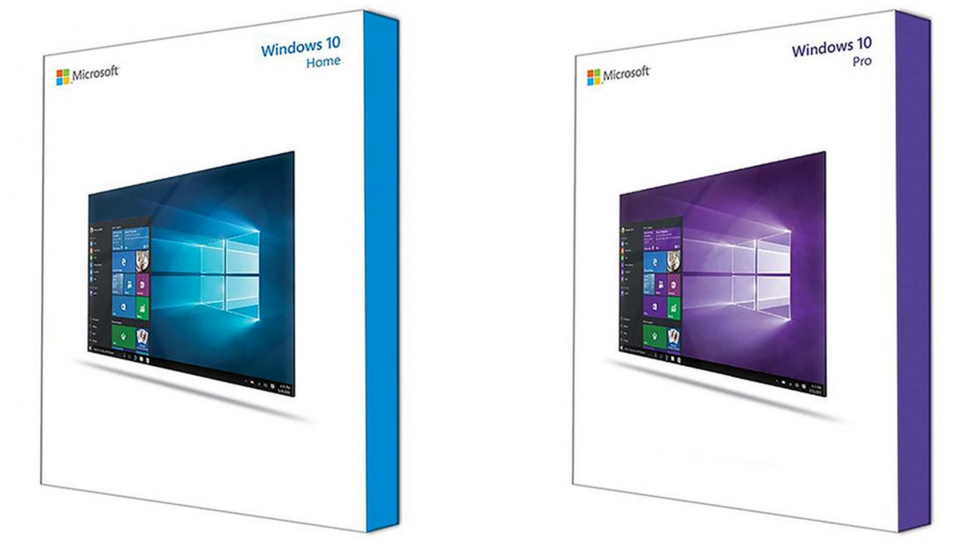 Of course we should have seen this coming. After all this attitude has actually been there even before the release of Windows 10. Back in January 2015 Microsoft director of program management Jim Alkove wrote about the operating system in a little read blog post explaining:

“By the time Current branch for Business machines are updated, the changes will have been validated by millions of Insiders, consumers and customers’ internal test processes for several months, allowing updates to be deployed with this increased assurance of validation.”

Yes, this once again goes to show there’s no such thing as a free lunch. If consumers want a free Windows upgrade, they need to accept their role as bug testers for paying businesses. And if you think sticking to Windows 7 or Windows 8 will help you retain control, it won’t.

So much as I’m impressed by this major new Windows 10 update, it also infuriates. The term ‘patchocalypse’ has been coined for Microsoft’s approach to how it applies Windows updates these days. Leaving mainstream users out in the cold here means the term is going to get more popular…

The guide not to get hacked by Russians

How to test your internet speed quickly with Chrome extension

Facebook ads still slipping past Adblock Plus via stripped-down code

3D Makes Sense If It Is Glasses-Free and Sensitive [Interview With KDX VP Biao...

Download: The quick and simple guide to post-click marketing