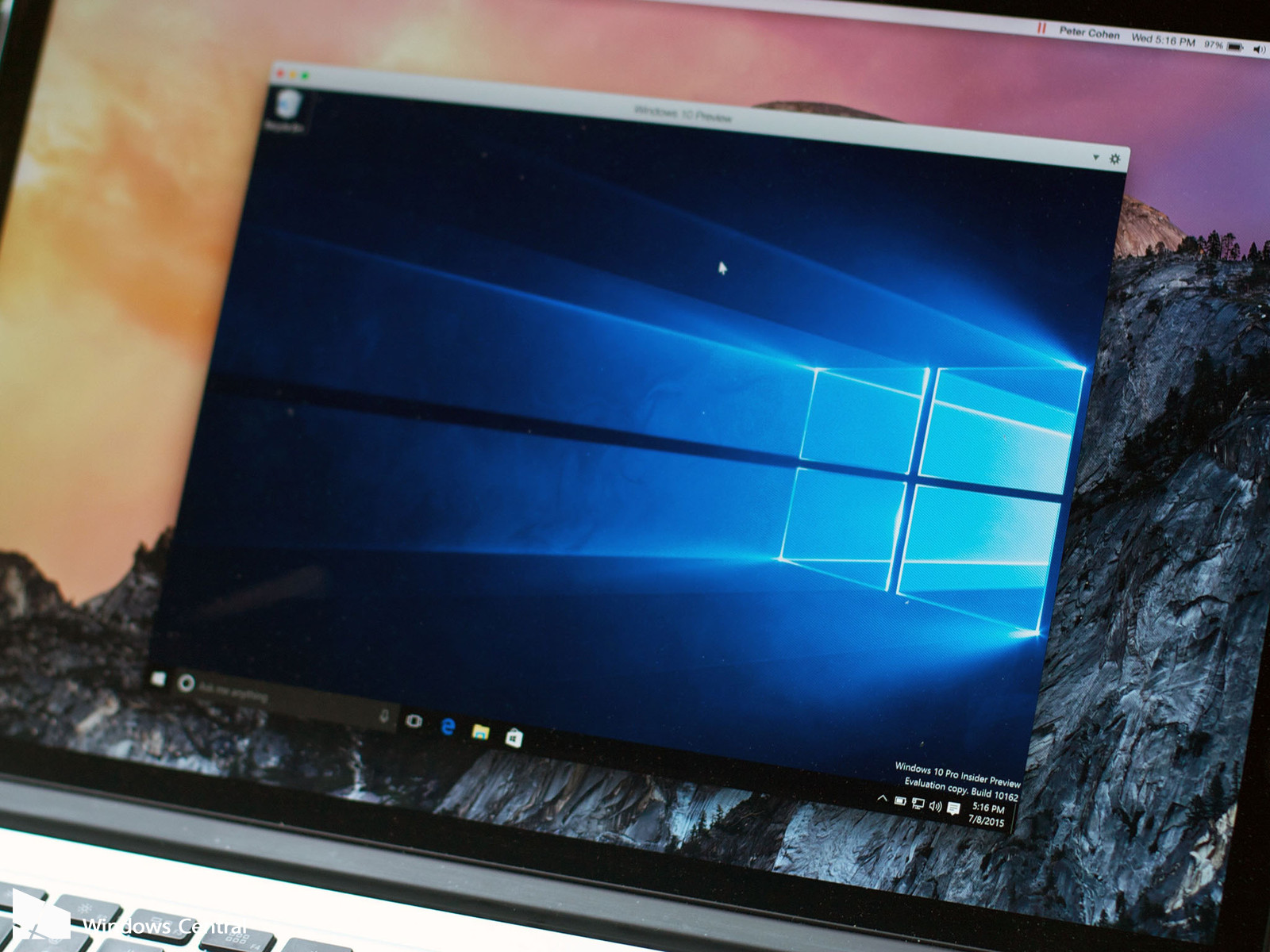 Microsoft has acknowledged officially that the Windows 10 Anniversary Update will be its only feature upgrade to Windows 10 this year. Two new feature refreshes are coming in 2017, however.

While a number of us Microsoft watchers have been saying for a while that the Windows 10 Anniversary Update would be Microsoft’s only feature update to Windows 10 in 2016, now Microsoft officials are acknowledging the same.

In a recent TechNet article itemizing new IT pro features for the Anniversary Update(codenamed “Redstone 1”), Microsoft officials included this line:

(I saw the line above in a post by The Verge’s Tom Warren, who saw it onWindows Central.)

The first Windows 10 feature release by Microsoft’s calculations was the initial Windows 10 operating system release in June 2015 that was codenamed “Threshold 1.” The November 2015 update, “Threshold 2,” was the second. The Windows 10 Anniversary Update is the third.

To ZDNet, at one point, Microsoft was planning to release two Redstone updates in calendar 2016, but earlier this year, officials decided topush Redstone 2 to early 2017, my sources told me back in March.

According to the TechNet article, there will be two Windows 10 feature “upgrades” in 2017, which we’ve heard are codenamed Redstone 2 and Redstone 3. They’ll likely arrive in the spring and fall of 2017, if Microsoft holds to its usual release timetables.

Why Yahoo has been sold?

The next Google Fiber city is one of its largest yet

#Love wins on Instagram as the top hashtag for the third year in a...

Copyranter: An imagined conversation from inside the McDonald’s tagline bunker