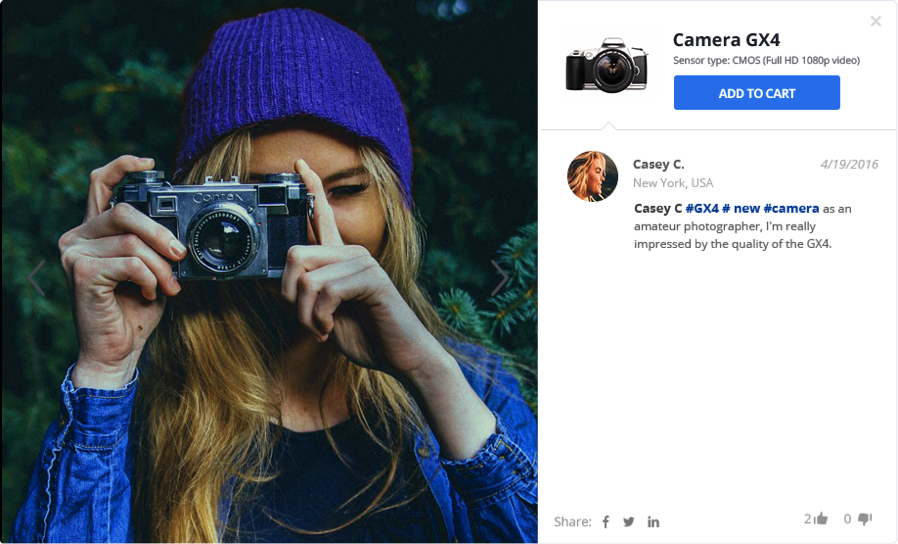 Apple’s new iPad app Swift Playgrounds is popularizing the idea of learning to code on mobile devices, not desktop computers. But its focus is only on teaching kids to code in Swift. A new application called Mimo goes beyond that, with mini-lessons for not only Swift, but also HTML, CSS, JavaScript, Python, SQL and more.

The idea with Mimo is to break down computer science lessons into smaller chunks, allowing aspiring coders to practice coding in lessons that don’t take longer than a couple of minutes to complete. This way, you can work learning to code into your daily routine, whenever you have a few minutes of downtime — like on your daily commute, while in the waiting room for an appointment, in between classes or anywhere else.

Each lesson in Mimo begins with a short sentence, a code snippet you interact with and motivational feedback that displays after each interaction. The app is gamified as well, meaning players collect points, badges and other achievements as they progress in the app.

Currently, there are courses for HTML, CSS, JavaScript, Swift, Python, Ruby, Java, C#, C++ and SQL, plus introductory programming courses for those who are new to coding altogether. The company says it plans to expand its lineup over time, with new courses added on a bi-weekly basis. Planned additions include topics like hacking, machine learning, R, Raspberry Pi and Terminal, for example.

The idea for Mimo comes from Johannes Berger (CEO), Henry Ameseder (COO), Dennis Daume (CTO) and Lorenz Schimik (CPO), all of whom have a technical background except for Ameseder, who is a business grad with software development experience.

This same group worked together on a prior app in the same space called Swifty, which Berger built during his senior year at university. The team came together after the app was hunted on Product Hunt last year, as the others showed up offering help on improving the design, expanding to Android and marketing the app further. Swifty now has a million downloads, says Ameseder, and has made around $100,000 since its launch.

While that’s not a lot of money, Ameseder says Swifty worked in terms of proving there’s a market for learn-to-code mobile applications. Apple’s entry into the space has only helped solidify that position.

According to TechCrunch with Mimo, the team is focusing on catering to the growing number of people with short attention spans, but who also have multiple idle moments they fill throughout their day on social media and games.

“With Mimo we wanted to build something that allows us to utilize these moments for something fun and meaningful,” Ameseder says. “If our assumptions prove right, most people will use Mimo on the go –- during train rides, waits, and other moments they have on a regular basis.”

The app is catering to young adults, ages 18 to 35, but Ameseder notes they’ve heard of users as young as 8 trying it out, and they’ve received inbound interest from universities, including Yale, as well as the Australian government. The team is hoping they’ll be able to eventually take Mimo to the classroom. For now, however, they’re participating in the TechStars program in Berlin, and prepping for Demo Day.

In the long term, the team believes they could expand this mini-lesson concept beyond computer science. The Mimo website touts ambitions to develop similar resources for other subjects, like entrepreneurship, finance, test prep, math and more.

Mimo today is available as a free download on the App Store and includes two free-to-complete courses. Afterward, you can choose to subscribe to the app’s content for $49.99 per year to gain full access to all the courses in the app, as well as those that arrive in future updates.

Though only released on August 13th, Mimo already climbed near the top of Product Hunt this week, with more than 950 upvotes. It also has a 4-star rating on iTunes.

Microsoft and Wacom team up to create an ultimate stylus that works on all...

Samsung Galaxy Note 7 review: S Pen stylus and the best features from the...