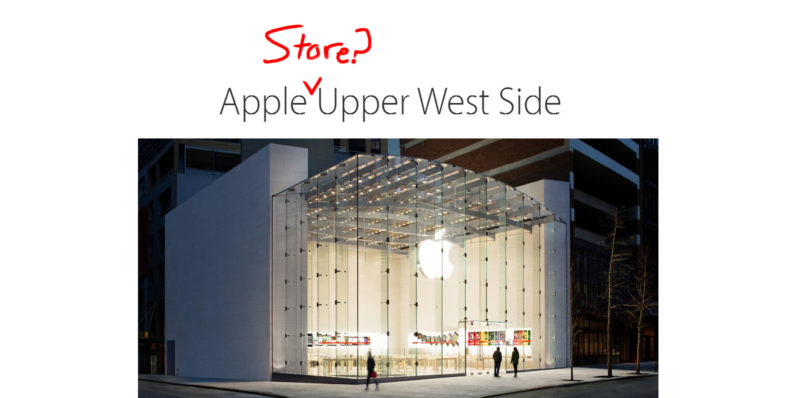 MacRumors noticed Apple is no longer calling its retail locations ‘Apple Store.’ They are now simply known as – wait for it – ‘Apple.’

A letter was sent out to employees to prepare them for the branding change and presumably avoid the wrath of Steve Jobs’s ghost for improper Apple grammar. And while the document indicated it would be a gradual change, a quick look through Apple’s list of locations show that most of them have dropped the store branding (at least online).

Here’s what it looked like before, via Google Cache as of August 16: 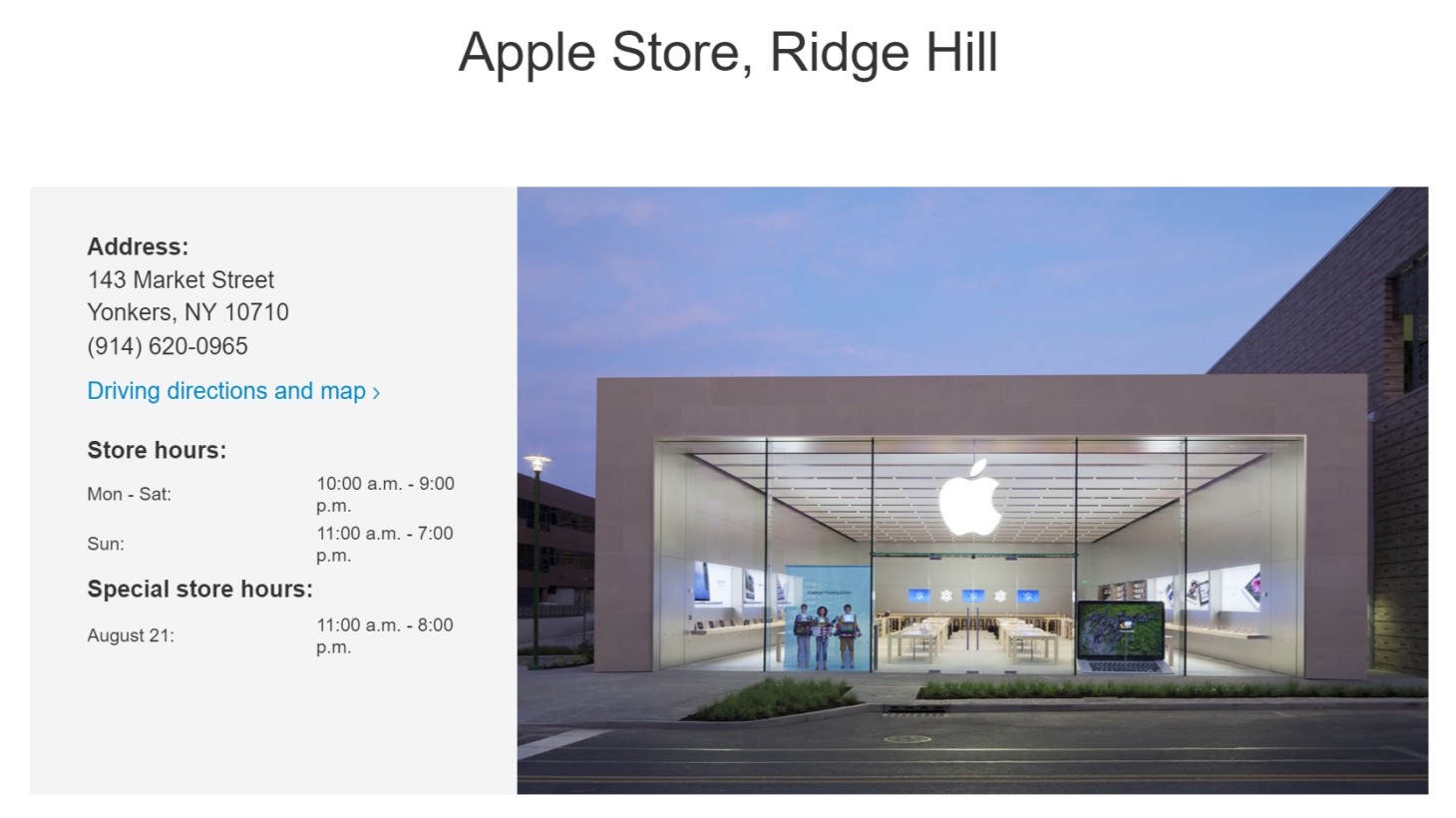 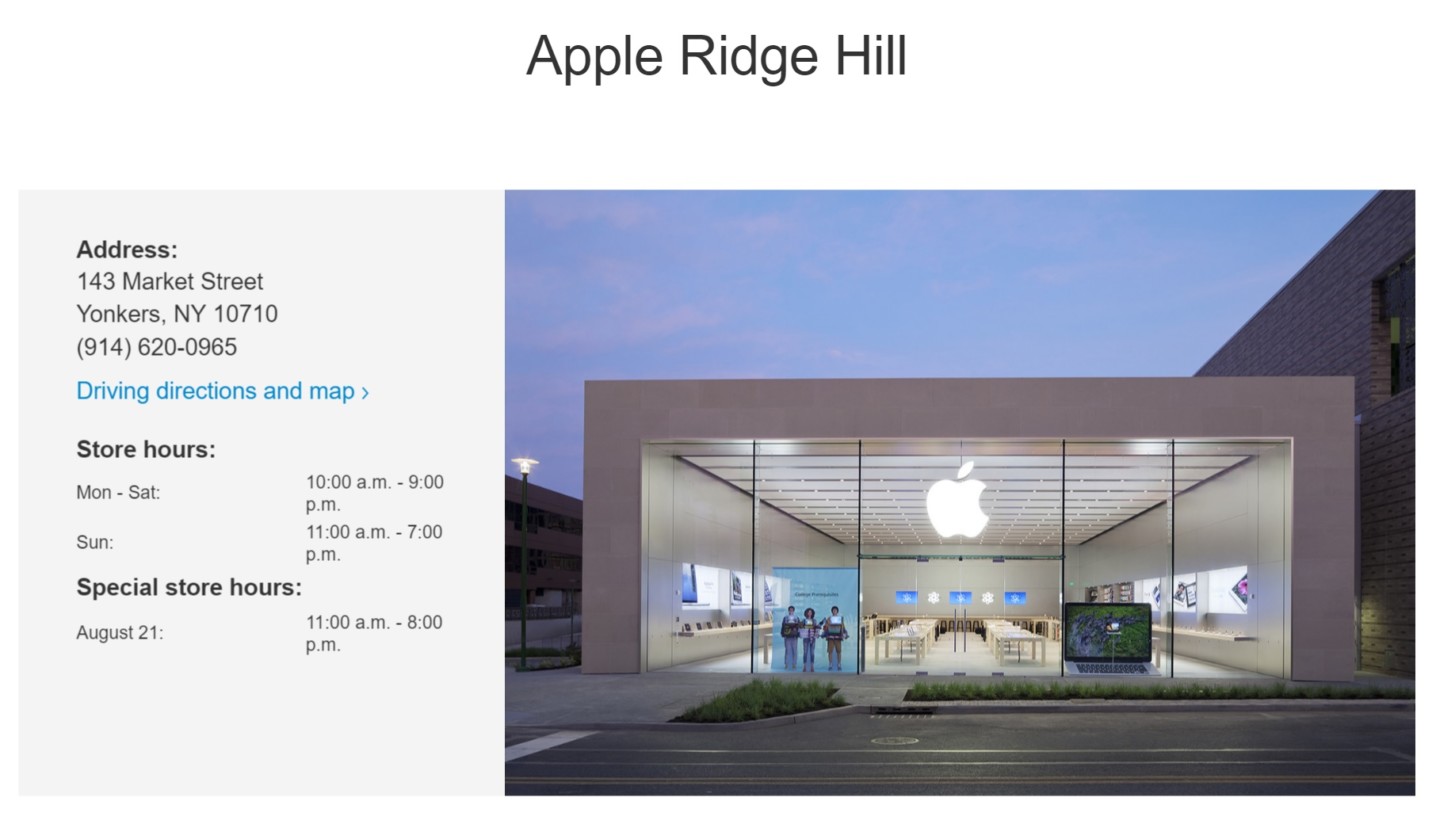 According to TheNextWeb, the obvious implication is that Apple sees these locations as being more than just shopping hubs with an increased focus on community activies (like the essential Kardashian coding sessions). This change in mentality is active pillar of Apple’s new store designs ever since Jony Ive took over.

It also gives off the vibe that you’re interacting directly with the company and brand, rather than just any other retail outlet. Guess it’s just another thing to add to the list of Apple products you’re saying wrong.

9 all-purpose, super-easy online Web builders let you tell a story or sell your...