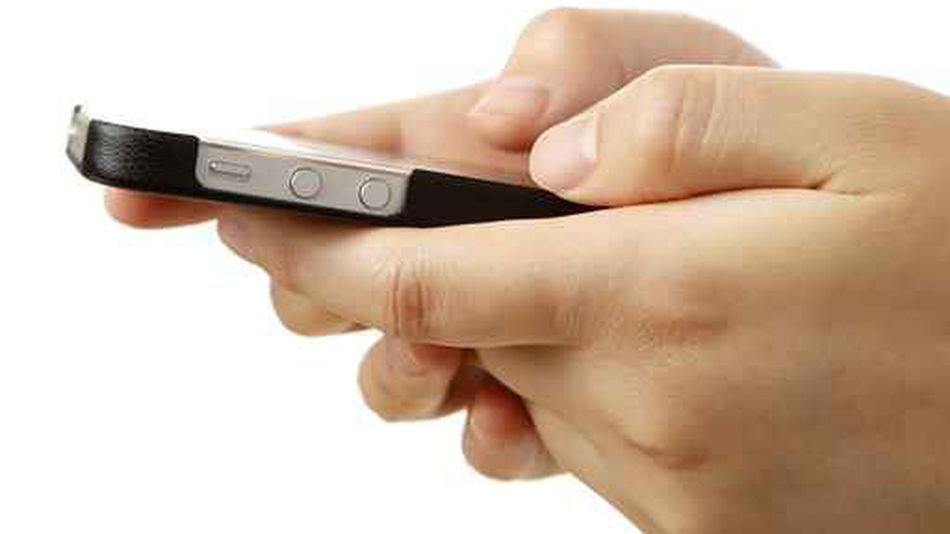 No matter how many passwords you set, your iPhone is never totally safe. Thieves are getting craftier and hackers are becoming more and more sophisticated. But a new patent might help catch iPhone stealers CSI-style.

According to Mashable, Apple has just filed a patent called “biometric capture for unauthorized user identification,” which uses its Touch ID to store an image of fingerprints other than the user’s on file.

You can read the abstract description for the patent in full:

Trying to get as much legal protection

Apple has been going a little patent-crazy lately. The U.S. Patent and Trademark Office dropped 80 patents for the Apple Car a few weeks ago. And June saw the much buzzed-about curved glass wraparound screen patent. Ever since thelengthy patent court battle between Apple and Samsung awhile back, it’s no surprise Apple’s trying to get as much legal protection as it can for its products.

Touch ID from Apple is a great way to safeguard your device, and the newly filed patent suggests it will also be able to help catch thieves.The technology, named ‘biometric capture for unauthorized user identification,’ is pretty straightforward. If Touch ID detects a fingerprint that isn’t yours, it’ll store an image of the scan as a means of catching whoever may have stolen your phone.

VR makes it possible to check ‘eat tacos with Danny Trejo’ off your bucket...

How luxury brands try to straddle the accessible-exclusive divide

Copyranter: The best (and worst) things ever said about advertising