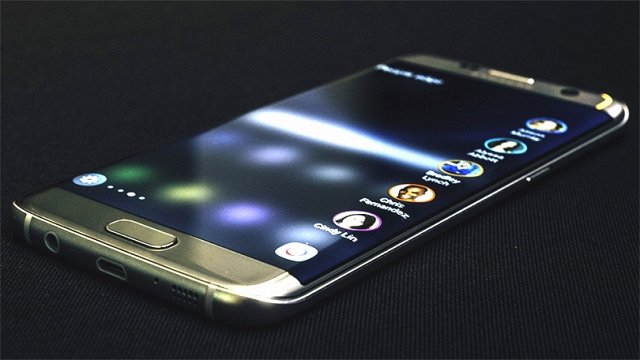 Samsung’s Galaxy S8 is expected to include the debut of a new voice-based digital assistant. Following on from the South Korean company’s acquisition of Viv Labs, the technology from this artificial intelligence platform will be baked into Samsung’s software on the upcoming flagship. 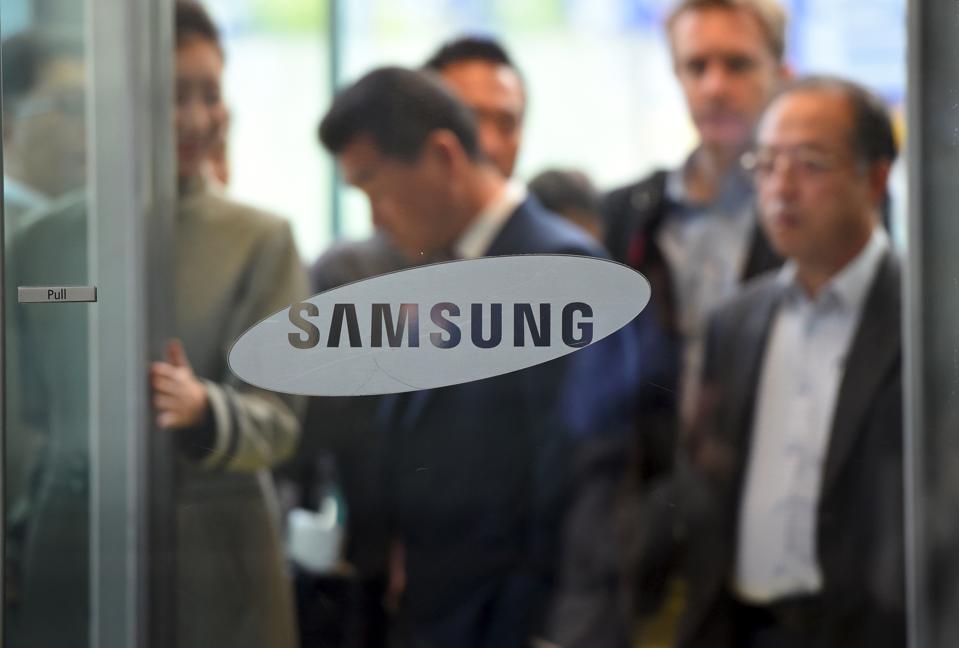 Previous Galaxy handsets have supported voice interaction using its S Voice application, but the inclusion of a new voice-powered digital assistant (that many are calling ‘Bixby’) should give Samsung an AI presence in all of the Galaxy S8’s own applications (reports SamMobile).

IT GIVES SAMSUNG A STRINGER FOOTHOLD INTO THE WORLD

It also gives Samsung a stronger foothold into the world of digital AI alongside the likes of Microsoft’s Cortana, Apple’s Siri, and Google’s imaginatively named Google Assistant. And it is the latter which could raise some eyebrows in Mountain View. Samsung has pushed back against Google’s strict requirements for Android certification previously and came out second-best. How will Google react to Samsung stepping into the voice assistant mode on an Android device will be an interesting garnish to 2017’s Android developments.

Viv Labs was founded by Dag Kittlaus, Adam Cheyer and Chris Brigham, the team that spun out research from the SRI Artificial intelligence Center which led to another famous voice-based assistant called Siri – and with no disrespect to Google Assistant, Siri is well-known, better established in popular culture, and is familiar to more users.

To have that team now working on the Galaxy S8’s solution is an impressive coup for Samsung.

THE GALAXT S8 IS SHAPING UP TO BE A HANDSET

The Galaxy S8 is shaping up to be a handset that will make a number of technological leaps forward for Samsung. That’s the case with all new smartphones – if hardware is not pushing the envelope then why would anyone buy the new handset? But the S8 has an added burden in that some of Samsung’s technology that should have been established in the Note 7 phablet will have to be reintroduced by the Galaxy S8, along with the S8’s own forward steps.

Facing email’s limitations, Clover Letter branches out with an app

Newspaper Association of America: ‘Digital ad inventory is not even close to infinite’