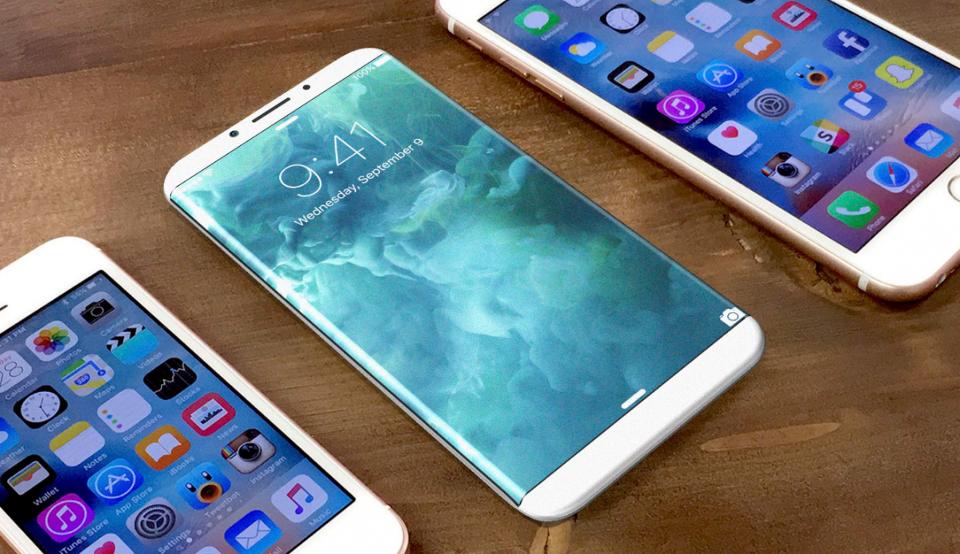 According to the Forbes, the 2017 iPhones could be very disappointing indeed.

For Apple AAPL +0.63% and the iPhone, 2017 is the big one. It marks the 10th anniversary of the iconic smartphone and leak after credible leak has told us about radical design changes and revolutionary new technology. But are they wrong?

THE 2017 IPONES COULD BE VERY DISAPPOINTING INDEED

According to new information from Mac Otakara, the 2017 iPhones could be very disappointing indeed. Citing a “Taiwan supplier”, the site says that instead of the so-called ‘iPhone 8’ Apple will instead follow tradition and simply release an iPhone 7S and iPhone 7S Plus which will be virtually identical to the iPhone 7 and iPhone 7 Plus.

If correct, this would be the fourth successive generation where Apple has stuck with the same design and the move would likely anger fans as iPhone rivals continue to cut down bezel sizes to fit larger displays into physically smaller phones. Other than one brilliant exception. 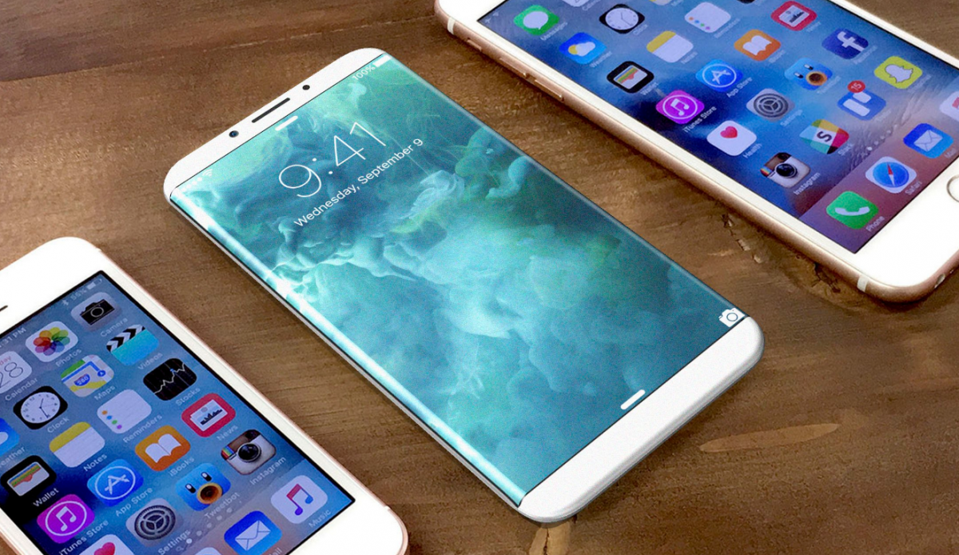 HOW SERIOUSLY SHOULD WE TAKE THIS FRUSTRATING NEWS?

How seriously should we take this frustrating news? Well Mac Otakara has a good track record and it was the first site to reveal Apple would remove the headphone jack from the iPhone 7 at the start of the year (though I predicted the move in 2014).

For those looking for an upside to this leak, Mac Otakara does point out a couple of notable changes are on the way in 2017. It says the iPhone 7S will increase its screen size from 4.7 to 5-inches while both the iPhone 7S and iPhone 7S Plus will have dual cameras that are arranged vertically rather than horizontally, as they are on the iPhone 7 Plus.

BREAKING THESE DOWN, THE INCREASE SCREEN SIZE FOR THE IPHONE 7S

Breaking these down, the increased screen size for the iPhone 7S would align it more closely to leading Android rivals but also make the phone larger if the core design is not going to change. For users who prefer smaller phones, that won’t be a popular move.

Meanwhile dual cameras on both iPhones would be a step forward after the iPhone 7 missed out on this feature, while the switch to a more traditional vertical orientation for both camera modules implies Apple has rethought how the setup works. Currently the second camera is used as a 2x optical zoom and for a cool portrait mode, but dual cameras can also be used to take the same photo at different exposures to boost image quality (a kind of optical enhancement for HDR). 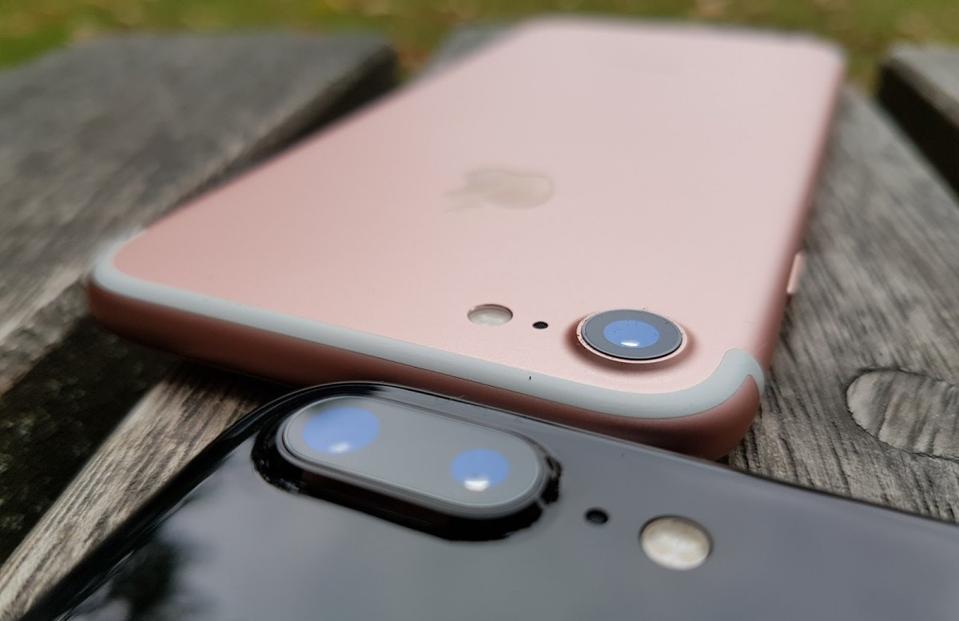 Dual horizontal camera would be a major change from the current iPhone 7 and iPhone 7 Plus cameras pictured. Image credit: Gordon Kelly

THE GOOD NEWS FOR THOSE STILL DISAPPOINTED BT THIS REPORT

The good news for those still disappointed by this report, however, is Mac Otakara says Apple won’t finalise the specifications for either new iPhone until the second quarter of Apple’s 2017 fiscal year, which is in April.

As such these leaks could be backups in case Apple’s more radical iPhone 8 plans don’t come to fruition or even, as some have speculated, the iPhone 7S and iPhone 7S Plus may be released in addition to a more expensive overhauled iPhone 8 giving customers the choice of three premium models for the first time.

Personally I think this latter theory is the most likely. After all, with iPhone sales slowing in recent years, a triple play would allow Apple to increase profit margins by retaining current pricing for models which hold onto older designs for longer while introducing a new and more expensive flagship model as the brand’s posterchild. After all, as the new 2017 MacBook Pros demonstrated, price rises are not something Apple worries about.

So if the Mac Otakara news does anger you, keep your hopes up for a) Mac Otakara’s usually reliable sources getting it wrong this time and being the real source of your anger, or b) an iPhone triple play in 2017, for which I would suggest you start saving now…

12 Things Women With Hard Shells Want You To Know

DoorDash, going beyond food delivery, will soon bring you alcohol