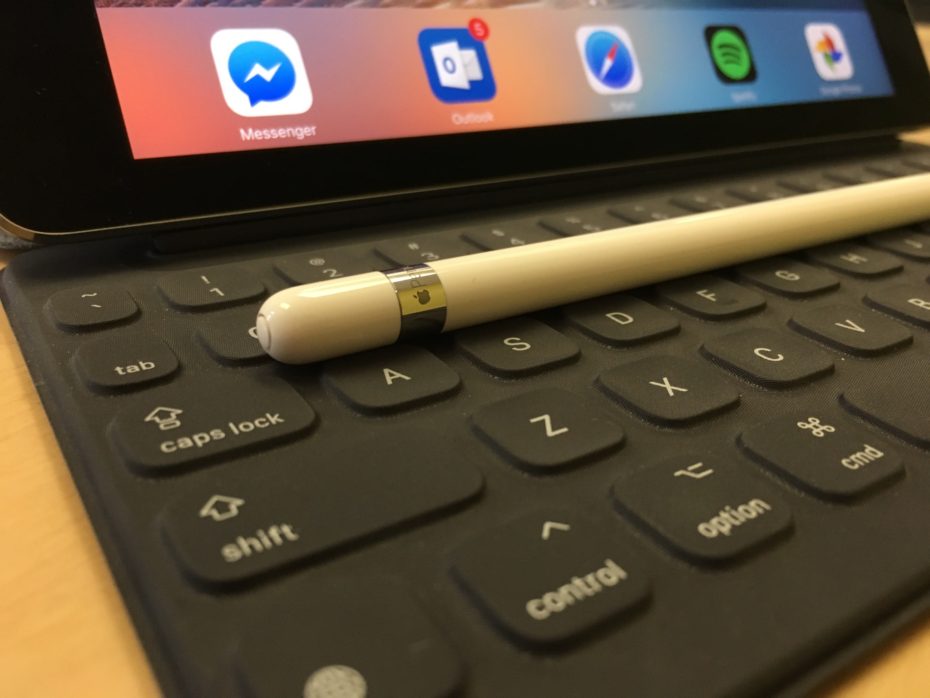 Expectations are low for the new iPhones that will be announced this week. But Apple CEO Tim Cook may have let slip one intriguing tidbit about Apple Pencil and the upcoming new versions of smartphones.

As spotted by the Daring Fireball blog this weekend, it seems Cook gave an interview earlier this year in which he said: “If you’ve ever seen what can be created with that pencil on an iPad or an iPhone, it’s really unbelievable.”

The interview was on India’s NDTV back in May. According to the transcript which is published VentureBeat,  the interviewer asked:

People are doing with this pencil

That’s when Cook offered his response. He also added: “Well we launched a pencil, not a stylus, first of all, and there’s a big difference, and the things that people are doing with this pencil, I think that Steve would have loved. He loved to help people create.”

The question refers to the dismissive remarks Jobs famously made about the Apple Newton and its use of a stylus.

Of course, if the new iPhone 7, or whatever it’s called, is compatible with Apple Pencil, then it opens up a whole series of interesting possibilities for developers. And having sunk so much money into developing Pencil, it also seems a question of: “Why not have it work with the iPhone?”

On the other hand, it would be hard to ignore that this would be the latest way in which Apple is following in the footsteps of Samsung, whose Galaxy Note has long offered a stylus. Apple earlier followed Samsung’s lead by making larger versions of the iPhones, having seen how popular they were in Asian markets.p

How do I get a patent for my idea