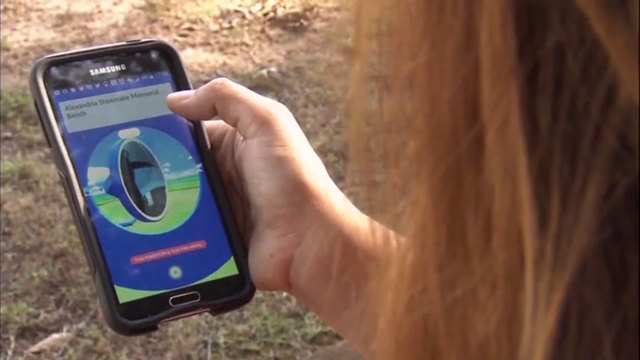 Game maker Niantic, the developer behind mobile sensation Pokémon Go, is now issuing permanent bans to players who violate its terms of service. Though TOS violations vary, these bans appear to be directed at cheaters who rely on GPS spoofing, bots, and other software techniques that allow Pokémon Go to be played beyond the realm of Niantic’s design parameters. For instance, GPS spoofing lets you trick a smartphone into thinking you’re located in a different country, allowing you to catch pokémon that may be more easily located in that area or restricted to certain regions. Bots, on the other hand, let you automate portions of the game.

Goal is to provide a fair

In a note posted to its website this week, Niantic outlines violations of its TOS that can result in a permanent ban. “This includes, but is not limited to: falsifying your location, using emulators, modified or unofficial software and/or accessing Pokémon Go clients or backends in an unauthorized manner including through the use of third party software,” the note reads. “Our goal is to provide a fair, fun and legitimate game experience for everyone. We will continue to work with all of you to improve the quality of the gameplay, including ongoing optimization and fine tuning of our anti-cheat system.” The company includes a link to an appeal form for trying to reverse a ban if it was issued by mistake.

It’s still unclear how Niantic is going about detecting the use of GPS spoofing, emulators, bots, and other hacks. A number of threads on Reddit’s Pokémon Go developer community, where much of the discussion around these techniques takes place, have popped up in the last two days. It seems users cannot seem to lock down what exactly results in a ban and how Niantic’s internal systems may be seeking out cheating behavior.

It appears users have been receiving various levels of bans for quite some time. But this new permanent ban has the community advising its members not to use third-party application programming interfaces (APIs). Many of the makers of the game’s most popular APIs have been sent cease and desist letters from The Pokémon Company over the course of the last two weeks as well. So it appears the company is increasing its efforts to crackdown on the kind of Pokémon Go playing it deems unsavory. A spokesperson for Niantic declined to comment on permanent bans and directed TheVerge to the appeal process note on its website.

31DBBB Challenge: Join a Forum or a Social Media Group and Start Participating

How to Make 2x More Money as a Writer

3 fitness tech hacks to get you the body you want