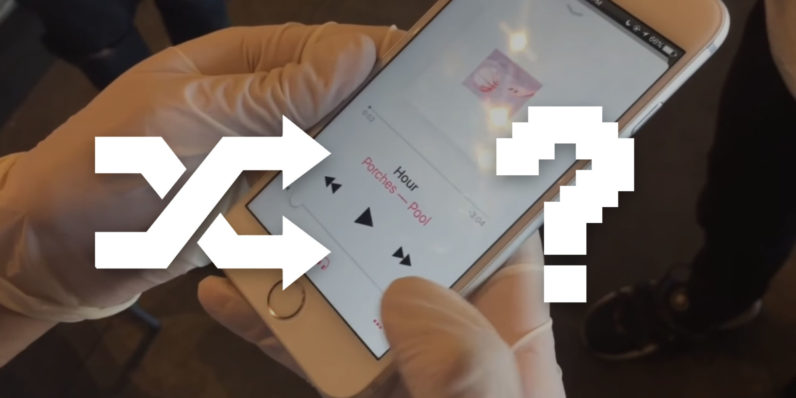 Apple is all about simplicity, right? Well, maybe not if you want to shuffle your music.

iOS 10 redesigned the Music app, and in the process relocated the shuffle button.  According to TheNextWeb it seems to be giving people quite some trouble; just watch this video from YouTuber lystroid:

Apparently, Apple deemed simply keeping the button on your ‘now-playing’ screenas archaic as the headphone jack. If you want to access the button, you just need to swipe up on your screen.

Obviously, once you find the button it will all be second nature, and maybe the video is just cleverly edited to make people seem dumber than they are.

But the point is, it’s an unnecessary second step for such a popular feature. We all know the old adage: if it ain’t broke, don’t fix it.

Female entrepreneur to VCs: I’m not your wife