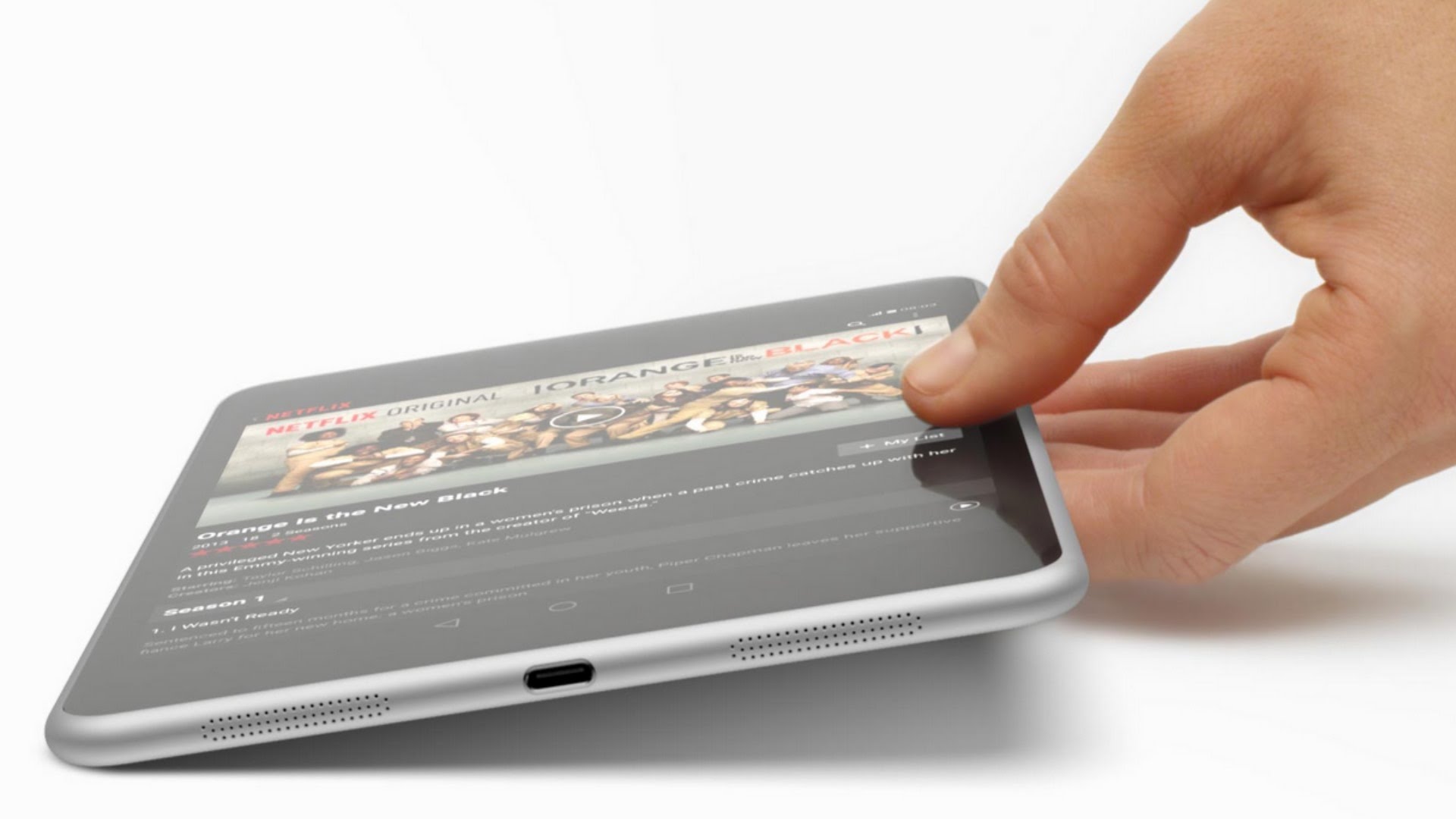 WHILE MICROSOFT WHICH PURCHASED THE NOKIA PHONE BUSINESS

Indeed, while Microsoft, which purchased the Nokia phone business, can claim a smattering of phones that run the phone version of Windows 10, Blackberry per se has exited the phone business. Its last homegrown phone, the cult-favorite Priv, abandoned Blackberry 10.

BLACKBERRY HAS ALREADY BASED A FEW PHONES ON DESIGNS FROM TCL

Blackberry, of course, has already based a few phones on designs from TCL, which also licenses the Alcatel brand. But TCL plans to expand the portfolio in 2017 to include Blackberry-branded devices. Nokia has licensed its brand to HMD Global, which has already begun releasing feature phones bearing the fabled name. It’s expected to start selling premium Android smartphones next year.

Between the two, TCL in some ways has the easier task. Blackberry-branded smartphones have continued to trickle into the market. TCL has seen strong growth with Alcatel models such as the gorgeous and well-appointed Idol 4S. And Blackberry’s security software is a clear differentiator, albeit one that has relatively limited appeal outside of regulated industries. Perhaps those long-abandoned Playbook owners may even see a new Blackberry-branded tablet.

The first few TCL-derived Blackberry designs have not been very distinctive, and indeed it may be challenging to produce something that evokes the brand — say, with a physical keyboard — that has broad appeal. However, using Android will certainly help bridge the productivity app gap. Blackberry is also not the first pioneering smartphone brand licensed by TCL. The company picked up the Palm trademark almost a year ago, but thus far has kept it on ice.

In contrast, expectations are unclear for what a Nokia-branded Android phone would bring beyond maybe a killer version of Snake (but that already exists). Nokia was once renowned for its phones’ imaging capabiltiies, but that is a field that Apple, Samsung and now even Google have made strong inroads.

That said, the Nokia brand remains one of the world’s most recognized and there are of course still many consumers in the world that still have Nokia-branded devices. Much like Google with the Pixel, Nokia-branded smartphones have a window to gain some ground in the top end of the Android market after the disappointing showing of the LG G5 and the recall of the Galaxy Note 7.

Live Tv Channels comes to your iOS with the new app