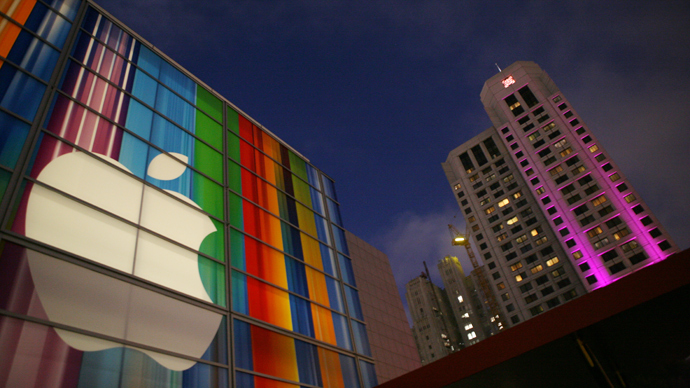 Tech Columnist Alison Maloney published an article on the Iphone.

IF someone ever tells you to say the number 108 into Siri, here’s some advice.

A Facebook user called Latoya Beckett recently urged everyone with an iPhone to try it writing “You’ll thank me later.”

But her prank caused a lot of trouble – because saying 108 puts you straight through to the emergency services.

This is because 108 is the emergency number in India so Siri recognises it as a call for help and puts you through to your own local service.

In the UK the same will happen when you ask Siri to dial 999.

But the prank is a pretty dumb one, putting strain on an overstretched 999 call system.

It could also get you into serious trouble – as police are not keen on people wasting the time of the emergency services on daft stunts.

Another prankster has made it even worse by urging phone users to say the numbers and then “close your eyes for five seconds.”

That would mean you don’t spot that the call is going through to 999 and immediately stop it.

One iPhone user who was taken in and said ‘108’to Siri said she was worried after calling.

She wrote: “Jesus I thought that this was like the one where Siri curse you out or something. I hit cancel right away, but now I’m scared. Good lord.”

Others slammed the prank with one tweeting: “Why is this funny?”

Siri will then give you a five second countdown and a chance to cancel or call before then.

One police force in the US have begged people not to fall for the prank, after another tweet circulated using the 112 tag.

A dad recently proved why you should never use Siri to send your daughter a message.

Today, we also revealed the cheeky little secret that is hiding in Google Chrome.

Chainsaw-wielding drone is the kind of horror Leatherface dreams of

Looking beyond Silicon Valley: What Latin American entrepreneurs can teach us