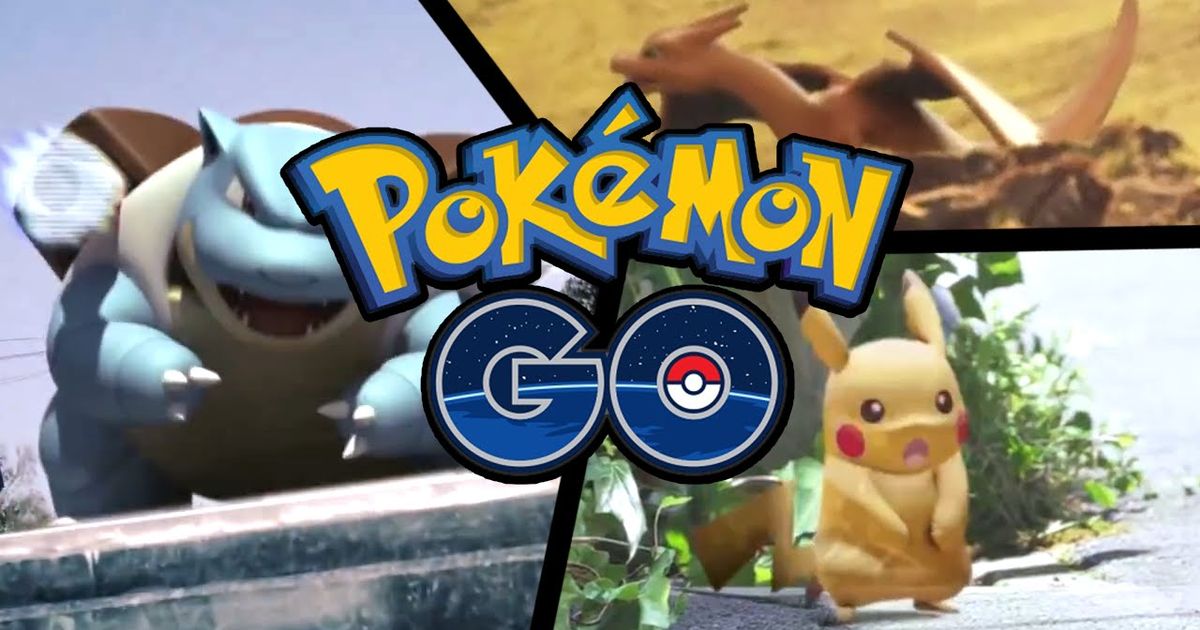 Pokemon Go’s Nearby feature recently launched in the UK, and will expand to new territories in the coming days and weeks.

“We will be expanding the Nearby Pokémon feature to the rest of the continental United States and large parts of Europe,” reads a Niantic post.

“We will continue to review the feedback submitted on our official social media accounts and in other channels and make changes if necessary.”

The Nearby feature makes it easier to find Pokemon out in the wild.

The Nearby function makes its debut ahead of the rumoured Christmas event, which is expected to increase the spawn rates of certain Pokemon.

Niantic is also developing a fix for Pokemon Go’s recent loading problems, although there’s no word on when the update will be released.

Niantic has, however, revealed a workaround for anybody experiencing issues with the loading bug.

“Trainers, there is a known bug causing delayed loading,” reads a Niantic tweet. “We are working on a fix. As a workaround, you can restart the app in order to play.”

The Pokemon Go team has certainly been busy releasing lots of new updates and events lately.

A recent Pokemon Go update adds a new daily bonus feature, which reward players with bonus XP and stardust for their first catch of the day.

To celebrate the launch of the new feature, Niantic has released even more Pokemon and items into the wild.

But even more exciting was the release of Ditto into the Pokemon Go gaming app.

Ditto is an unusual Pokemon in that it takes the form of a different Pokemon and only reveals itself after you’ve made the catch.

Mozilla could get $1 billion if Yahoo is purchased

Apple’s best invention is one that nobody talks about

Blacklisted? 8 steps to getting back in Google’s good graces