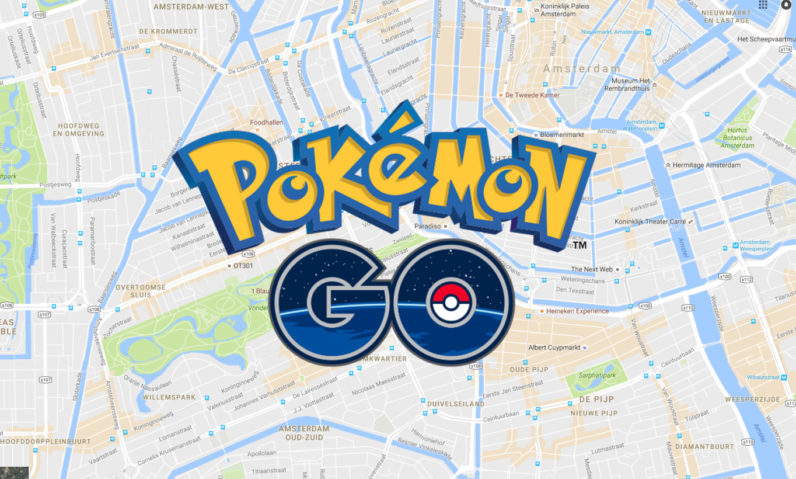 Niantic had an occasion to celebrate when this week Google added a dedicated ‘Catching Pokémon’ feature in Maps, but the company might now have a whole new problem on its hands.

Redditor Cameocoder has reported a bug in Pokémon Go that prevents your phone from accurately acquiring location in GPS.

Pokémon Go is running in the background

According to TheNextWeb what’s more concerning is that as long as the game is running in the background, the issue might also persist in other apps.

Cameocoder first spotted the glitch when he noticed that tracking his location with fitness app Map My Run breeds different results whenever Pokémon Go is running in the background, as you can observe in the screenshot below. 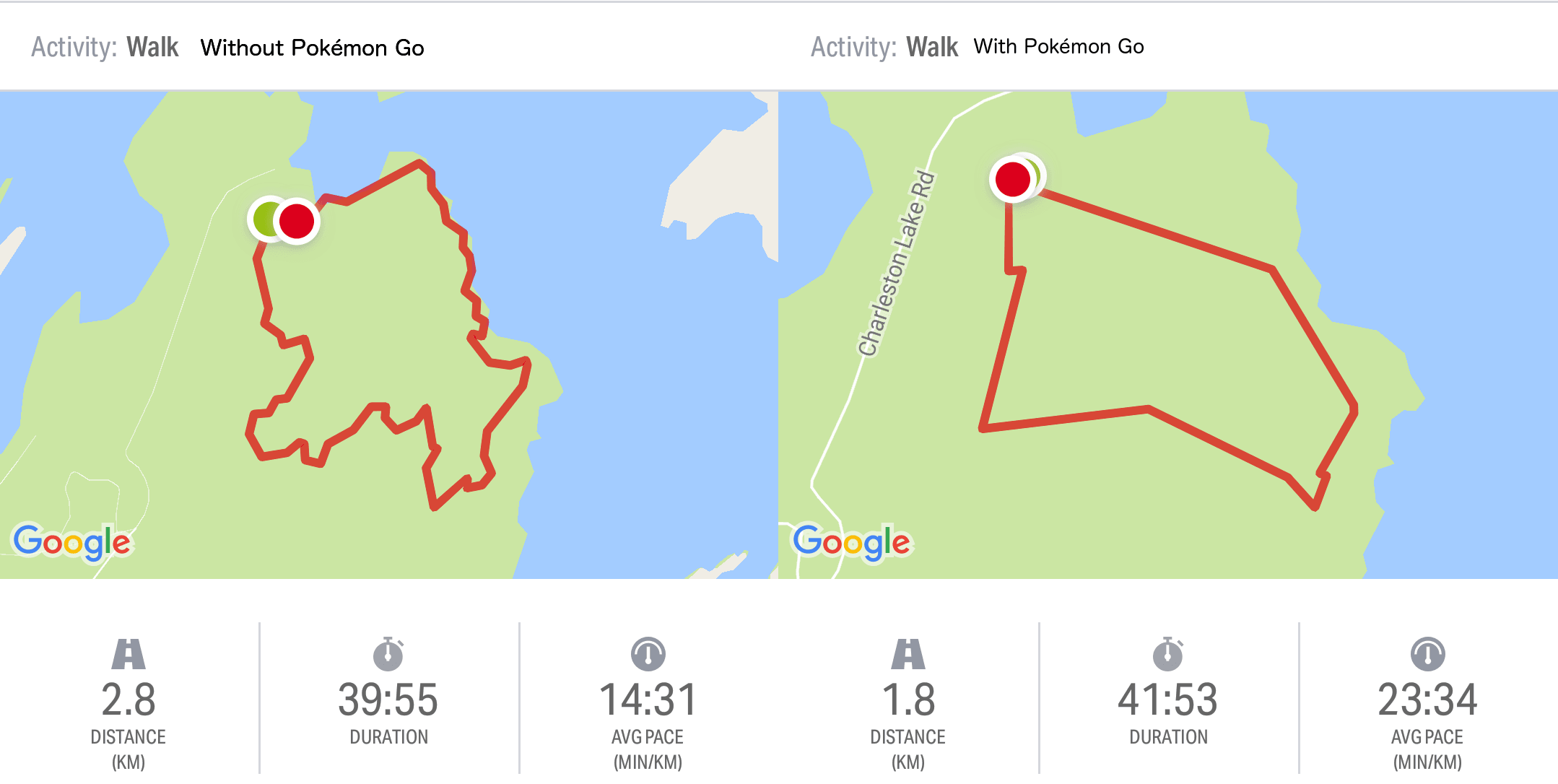 After some testing, Cameocoder concluded that running Map My Run while playing Pokémon Go causes a malfunction in his device that restricts it from locking on to a GPS satellite to register location data.

All tracking activities in the process

The Redditor also claims that Niantic’s app doesn’t simply fail to obtain location within the game, but “actually disrupts the device’s GPS,” hampering all tracking activities in the process.

Cameocoder experienced the flaw using a Google Nexus 5 phone, but the good news is that he hasn’t been able to replicate the issue in other devices so far.

We’ve contacted Niantic about the issue and will update as soon as we have more details.

Google doubles down on Chromecast gaming with Unity support