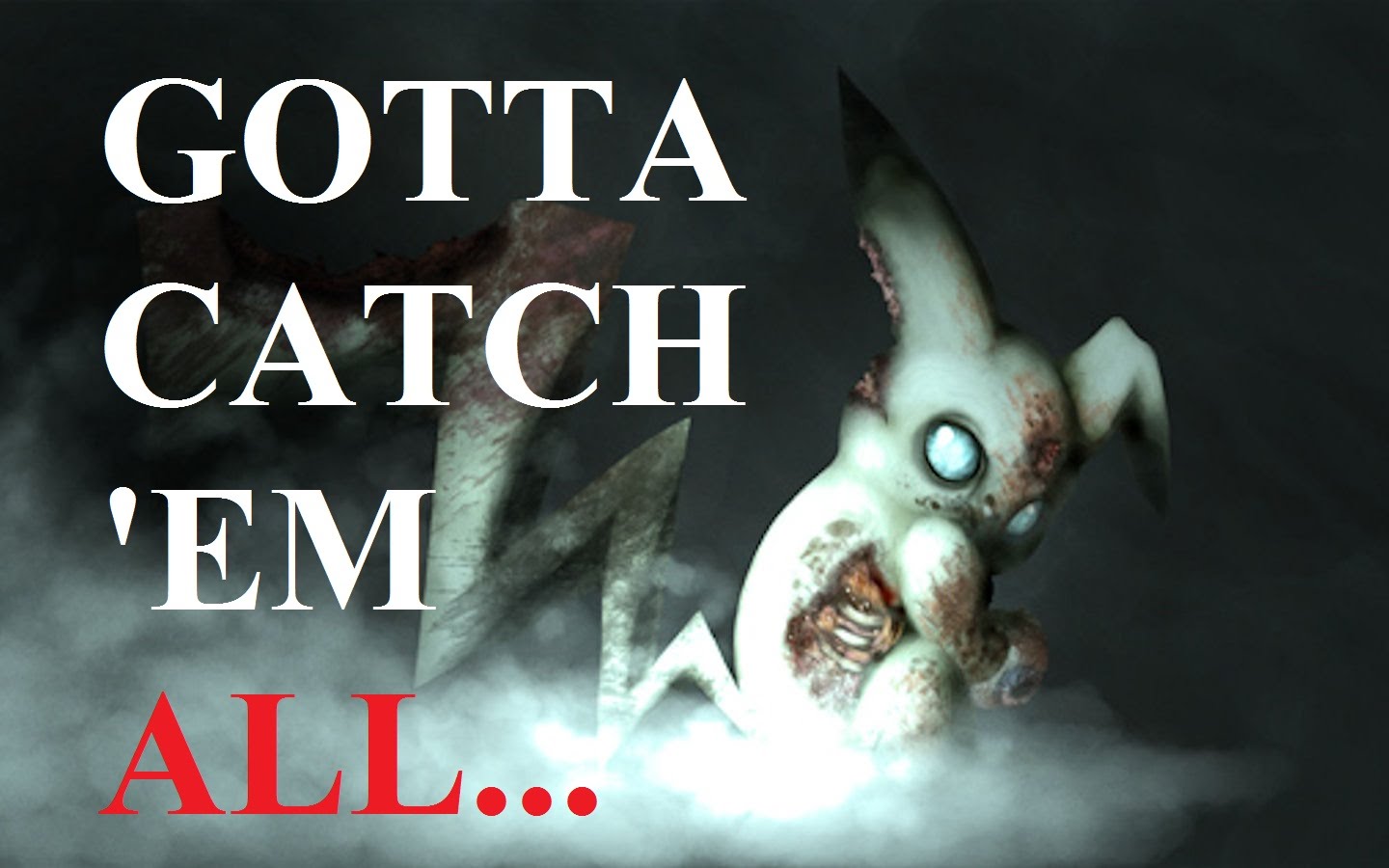 Pokémon Go‘s new updates have been great for bug fixes, but they’ve also made the game much more difficult. We’ve noticed that Pokémon tend to break out of balls and run away more often, so you truly need to hone your flicking skills in order to catch it without wasting extra Pokéballs.

According to TheNextWeb, some players have long asked for a training mode to practice throwing Pokéballs. While Niantic has yet to add this to the official game, there are several knockoff apps that can help you.

And that’s how I came across…. this. 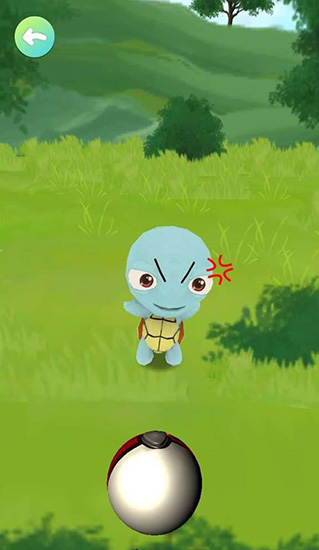 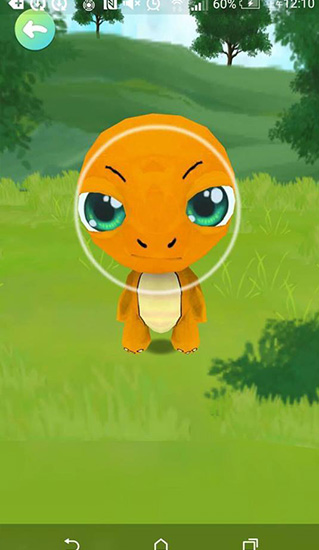 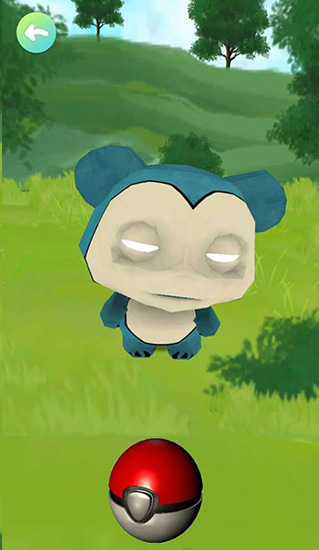 Snorlax, I told you to stay away from the meth!

Appropriately from a Chinese developer called Rejected Games: FPS Adventure & Sport SimulationAdventure, Pokeball Coach for Pokemon Go is designed to help you practice your throws and give you endless nightmares all at the same time. Because it obviously can’t copy the official design to a tee, we get pocket monsters that look like they’ve been chillin’ in a radioactive vat waiting for you to come take them home (or to rehab.)

The app was released in late July, but the official Play Store versionhas now been updated to use cute animals and multi-colored balls instead (it likely ran into copyright issues with the actual Pokémon Company.)

If you do want to download the bootleg version, however, you can get the APK here. Don’t let your kids get a hold of it though – they will never look at Pikachu and Squirtle the same way again.

How the Netflix original ‘Making a Murderer’ gripped the Internet

What a lack of transparency costs marketers

5 Ways to Be Comfortable on Camera So You Can Make More Money with...

WhoSampled now shows you how your favorite musicians are connected