THIS REFERS TO THE 30% BUG A PROBLEM

“It’s Time for Apple to Come Clean About the iPhone Battery”. This refers to the ‘30% bug’ – a problem I exclusively revealed back in November – which can affect every iOS 10 supported iPhone with the exception of the iPhone 7 and iPhone 7 Plus and sees the battery suddenly run out around the 30% mark. 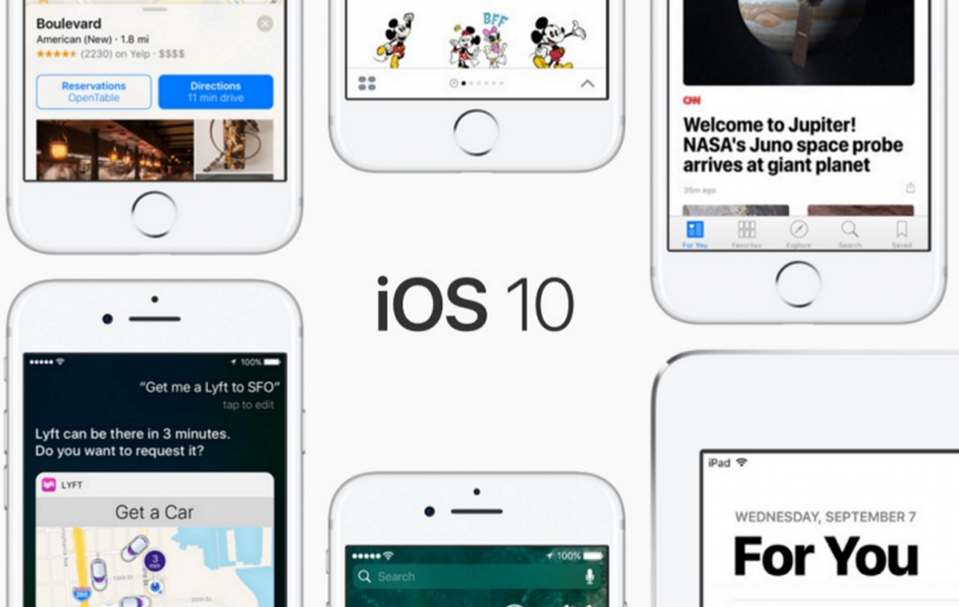 A 108 page thread of complaints in Apple’s Support Communities website quickly built up which was followed by ex-Apple executive Tony ‘Father of the iPod’ Fadell confirming his iPhone suffers from the bug and then even the Chinese government got involved.

Government watchdog the China Consumers Association accused Apple of failing to “meet basic consumer needs for normal wireless communication” on the back of “many consumers” reporting this problem and said it extends far beyond the iPhone 6S for which Apple already has a limited battery recall program.

APPLE’s RESPONSE TO ALL THIS WAS CAGEY

Apple’s response to all this was cagey, though the inclusion of a battery diagnostics tool in iOS 10.2 a few weeks later was seen as a tacit admission not all was well. As for iOS 10.2 itself, it made the 30% bug even worse. But not to fear, progress was being made and iOS 10.2.1 was launching into beta. Great.

But no, and this is where my real frustration lies.

Since iOS 10.2.1 beta 1 appeared in mid December, Apple’s approach has been faintly ridiculous. The initial beta gave no indication as to what the release contained – not a single thing. Neither did iOS 10.2.1 beta 2, or beta 3, or beta 4. Meanwhile Apple has gone silent. 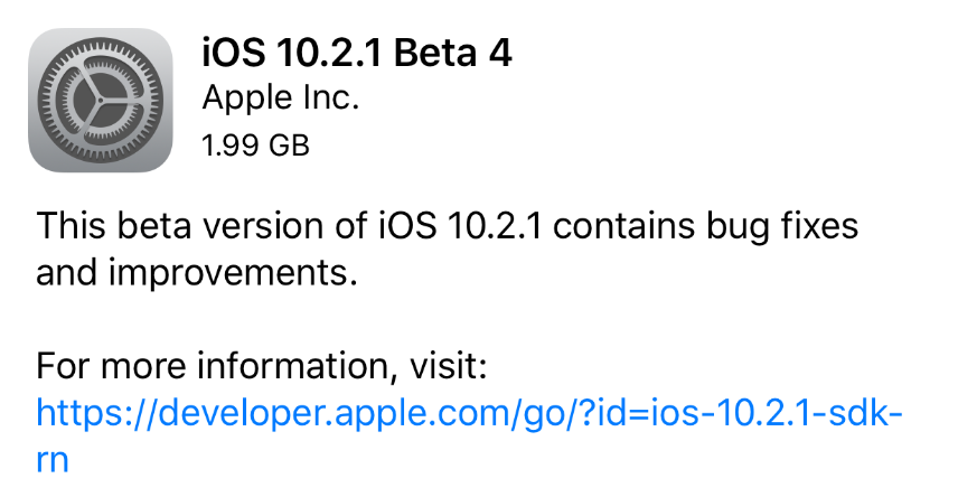 Four betas into iOS 10.2.1 and nothing is known about what it contains. Image credit: Apple

And throughout this time emails to my inbox and tweets to my Twitter profile kept coming in from frustrated, angry and often bewildered users who can’t understand why – since iOS 10.1 – their iPhones are now completely unreliable. Some telling stories of how these sudden shutdowns have happened at crucial moments.

APPLE IS ABOUT TO ISSUE A MAJOR IPHONE RECALL

Throughout this silence contradictory rumours have spread. That Apple is about to issue a major iPhone recall, or that no such thing is planned. Meanwhile users cling to the hope iOS 10.2.1 and blank beta after blank beta may secretly be carrying a cure. But don’t get your hopes up. The conversations I’ve had with affected users testing the iOS 10.2.1 betas are that it delivers no fix – at least so far:

iOS 10.2.1 betas have not fixed the 30% bug for affected users so far. Image credit: Gordon Kelly

All of which means that while I think Fortune was harsh demanding Apple have all the answers in December, now we are well into January it really is getting silly.

After all as damaging as the Galaxy Note 7 issue was for Samsung, the company at least issued an apology, a recall and replacement program, a second recall and notification of a formal investigation into the cause. It was then and still is a mess, but it’s a mess where users at least knew where they stood.

By contrast Apple’s silence is causing not merely frustration but building expectation around a mystery iOS 10.2.1 release which may contain no fix of any kind. What a mess. After all Apple has yet to admit the bug exists. Furthermore with iOS 10.3 seemingly built around a major new feature, it seems unlikely it this release will ride to the rescue if iOS 10.2.1 does not.

Apple iOS 10.3 is expected to be focused on new features, not bug fixes. Image credit: Twitter

All of which means you have to look at the big picture. If you are a business working in technology then technical problems – whether hardware or software – are inevitable. It’s a fact. Consequently it isn’t these problems by which tech companies should be judged, it is how they respond to them.

So I look forward to the formal release of iOS 10.2.1. No pressure…

You could be unlocking your new MacBook Pro with your fingerprint

A new Intel partnership may finally bring Siri to the desktop

13 Short Yet Inspiring Stories For You To Read.