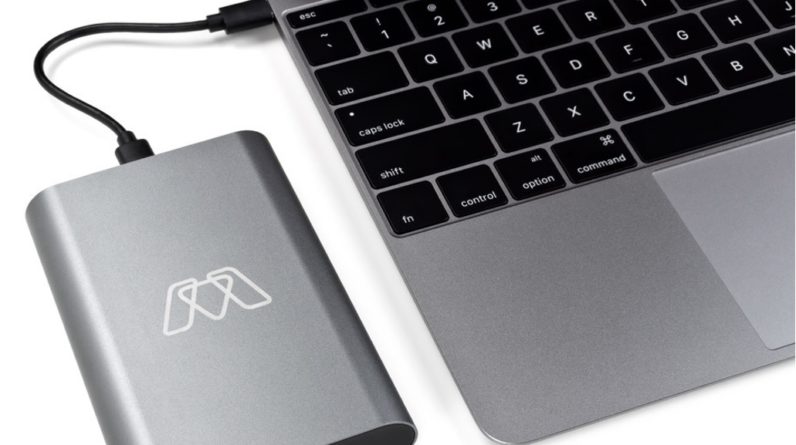 True portability for laptops is probably near its peak. Battery life improves each year, and computers charge quickly. In those rare moments you can’t (or won’t) find an outlet, a battery pack would be useful.

The MOS Go is such a thing, with 12,000mAh of juice and USB-C connectivity. It promises to charge your computer and mobile devices while on the run, but there are a few drawbacks.

Go is one of the more attractive battery packs we’ve seen. An aluminum shell helps it look like it belongs next to your snappy new computer, and it’s fairly svelte.

One side has two USB-C ports (one in, one out) and a standard USB ‘out’ port with four status lights so you know how much is left in the power bank.

In use, the MOS Go charged a 2016 MacBook to 65 percent from absolute scratch in about the same time it takes while plugged in (during light use). That’s not bad, but it’s also not reason enough to get excited.

Unfortunately, the Go also lets off a lot of heat when in use. It wasn’t too hot to touch, but I’d resist carrying it in-hand for longer than ten seconds or so. Aluminum looks pretty, but disperses heat everywhere.

According to TheNextWeb, ou also don’t get a cable with your order. MOS has some incredible Spring cables that are nearly indestructible, but there’s no USB-C model. You’re left shopping for one (I recommend this Aukey model) or using the USB-C cable Apple gave you with the MacBook. 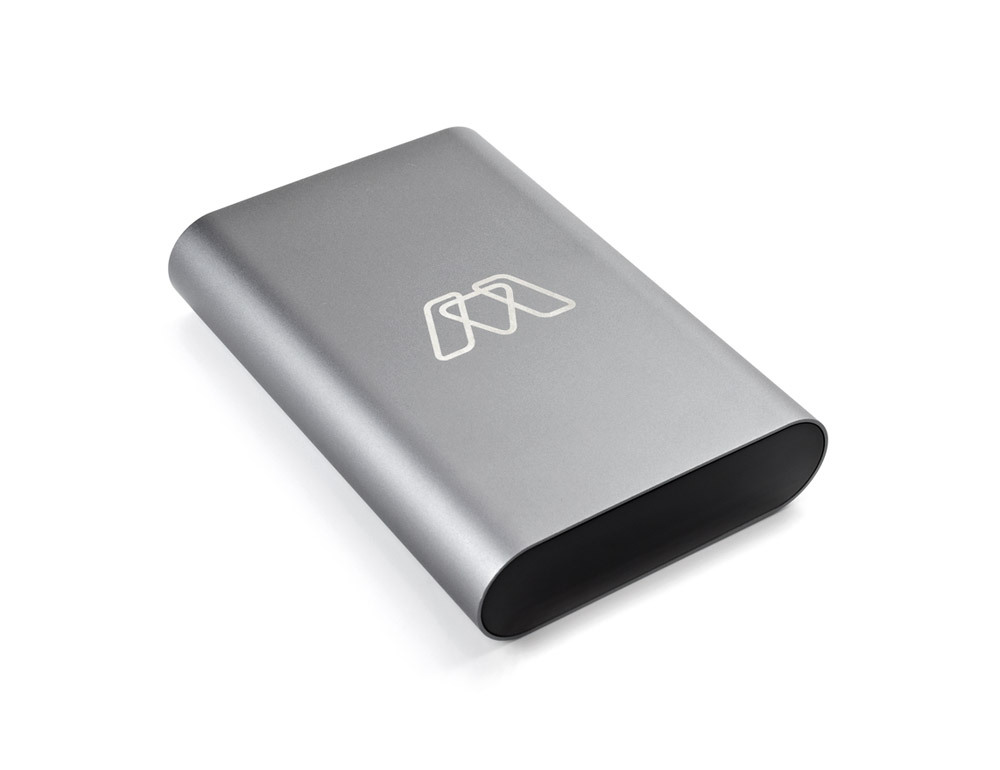 Why  should you buy it?

It’s hard to argue in favor of the Go, especially if you’ve got more than one USB-C device.

While it’s pretty and powerful, I’d gladly trade space in my bag for a larger pack that could charge my MacBook fully. If the goal is to leave the charger at home — as it should be with any power pack — I want a full recharge.

The lack of a USB-C cable really hurts this one, too. I’m not sure why MOS decided to sell a battery pack without a cable. It’s counterintuitive. The company definitely should have made a USB-C Spring cable, which are excellent.

Charging the MOS Go is also clumsy; its only inlet is USB-C, which means you’ll have to use your Apple charger and cable. If you’ve got an Android phone using USB-C (and a MacBook), you may already have a more portable charger — but the overlap on that Venn diagram is likely really small.

MOS Go is good for the MacBook — and better for mobile — butnot a winner. You can get more powerful banks for less money (the Go is $119.99) to use with mobile devices, and charging to 65 percent while leaving me to find my own cable is more annoying than finding an outlet.

Brands are using emojis more than ever, research confirms

LG’s V20 is coming this September with Android Nougat